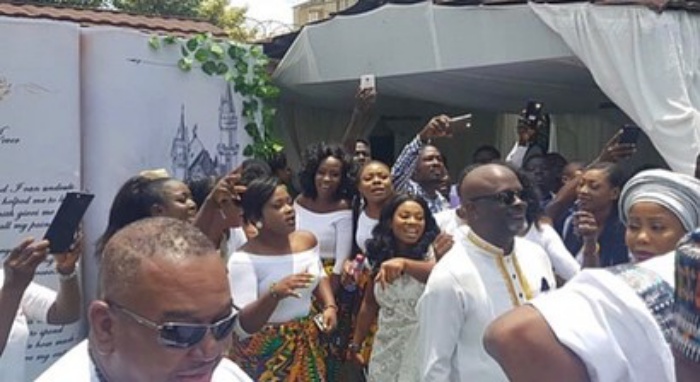 There is certainly no bad blood between Becca and her former manager, Kiki Banson, as the latter played a key role in Becca’s just ended wedding. 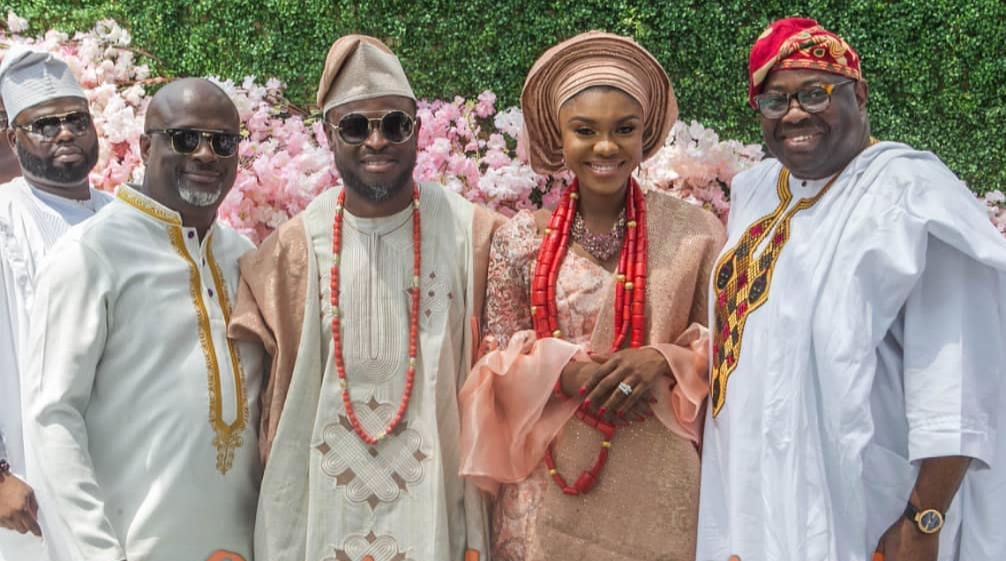 The two can finally put the rumours of them dating behind them now, as indeed Kiki was seen in the group of friends that accompanied Becca’s husband, Oluwatobi Sanni-Daniels at their traditional wedding.

Kiki and Becca spent time over and over again denying media rumours that they were romantically linked, while the two worked together for almost a decade.

Related Topics:beccaKiki Banson
Up Next