Its official! Ladies’ man and talented all round entertainer, Benny Blanco has been announced as the host of ‘Icons: Diva Edition’ reality TV show. Benny who is a DJ/presenter on Accra based radio station, XFM and also one of the hottest Disc Jockeys on the nightclub scene was selected by Vodafone, the producers of the show and I hate to say I told you so but my earlier speculations were spot on!

With this announcement, it is clear that the producers of the show are aiming for a high quality entertainment TV show that would not only excite the Ghanaian viewers but also have international appeal on the pan-African carriers that are expected to broadcast the show across the continent.  The British influences would clearly be felt through the delivery from Benny Blanco as well as the judges, Gena West, and Stephanie Benson, all of whom have been residing in the UK for some years now.  These influences may inevitably, skew the show towards the middle to upper class of the society if care is not taken. But ultimately I believe the show would be driven by the caliber of singers that are chosen for the contest.

Carmen Bruce-Annan, Head of Corporate Communications at Vodafone who was elated by the selection of the team remarked: “We are very excited to have such world class talent on board for Icons. These judges were once young hopefuls, just like our contestants in Icons so we can be sure they will recognize the potential of the contestants empower them to take Ghana by storm.” 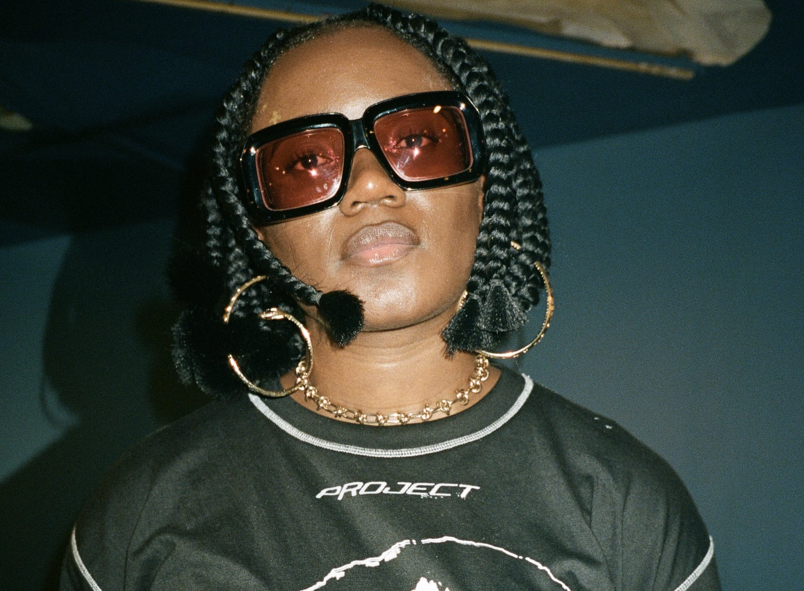 After being on earth for less than two months, Felix Adom Jnr son of blogger Zionfelix has written a touching letter to his parents. END_OF_DOCUMENT_TOKEN_TO_BE_REPLACED 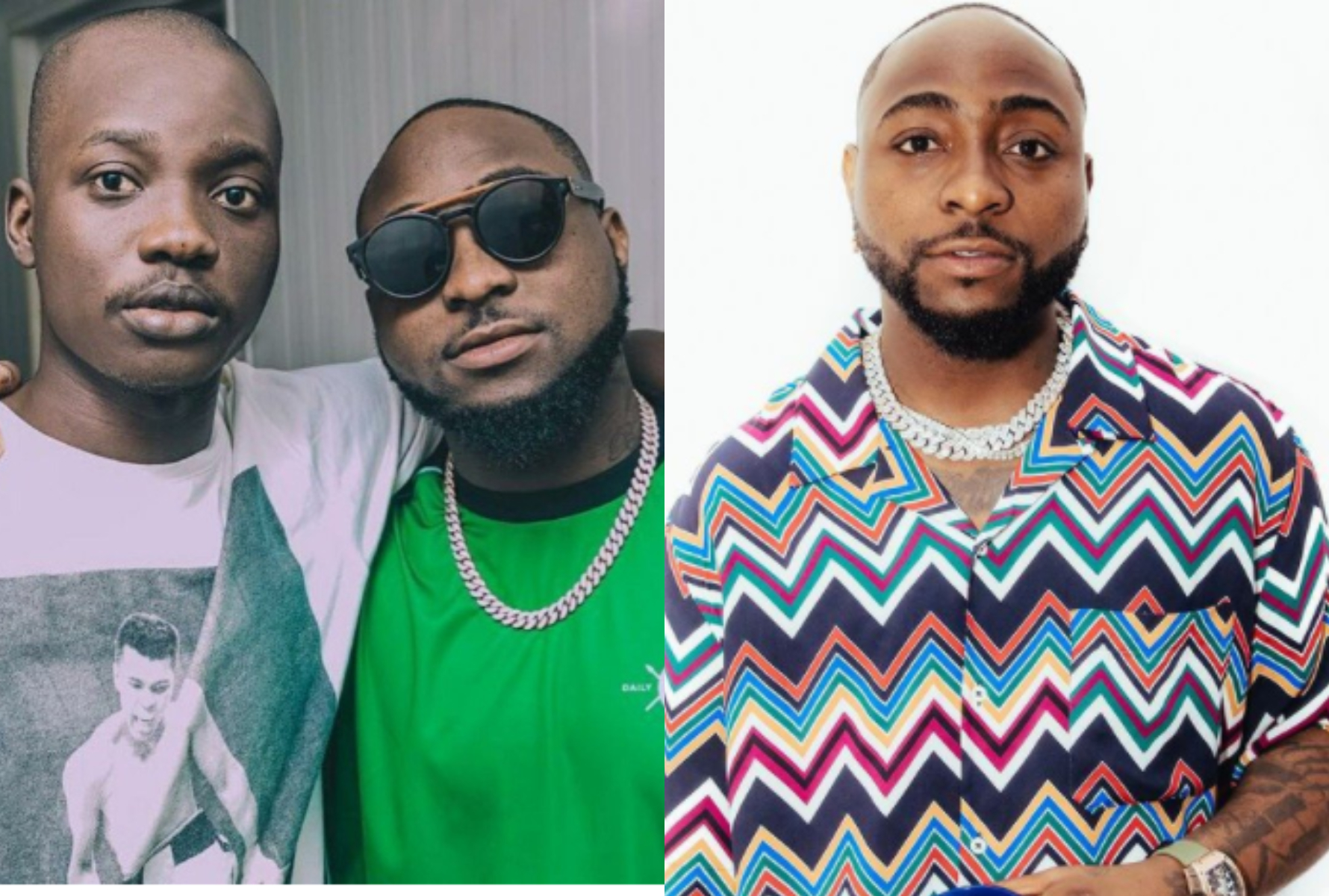 Afrobeat star, Davido has finally spoken on the death of his personal photographer, Fortune. END_OF_DOCUMENT_TOKEN_TO_BE_REPLACED

Efia Odo made shocking allegations against unknown persons who were against the #Fixthecountry movement. She revealed that her life was threatened on several occasions and had to stop for her safety. END_OF_DOCUMENT_TOKEN_TO_BE_REPLACED