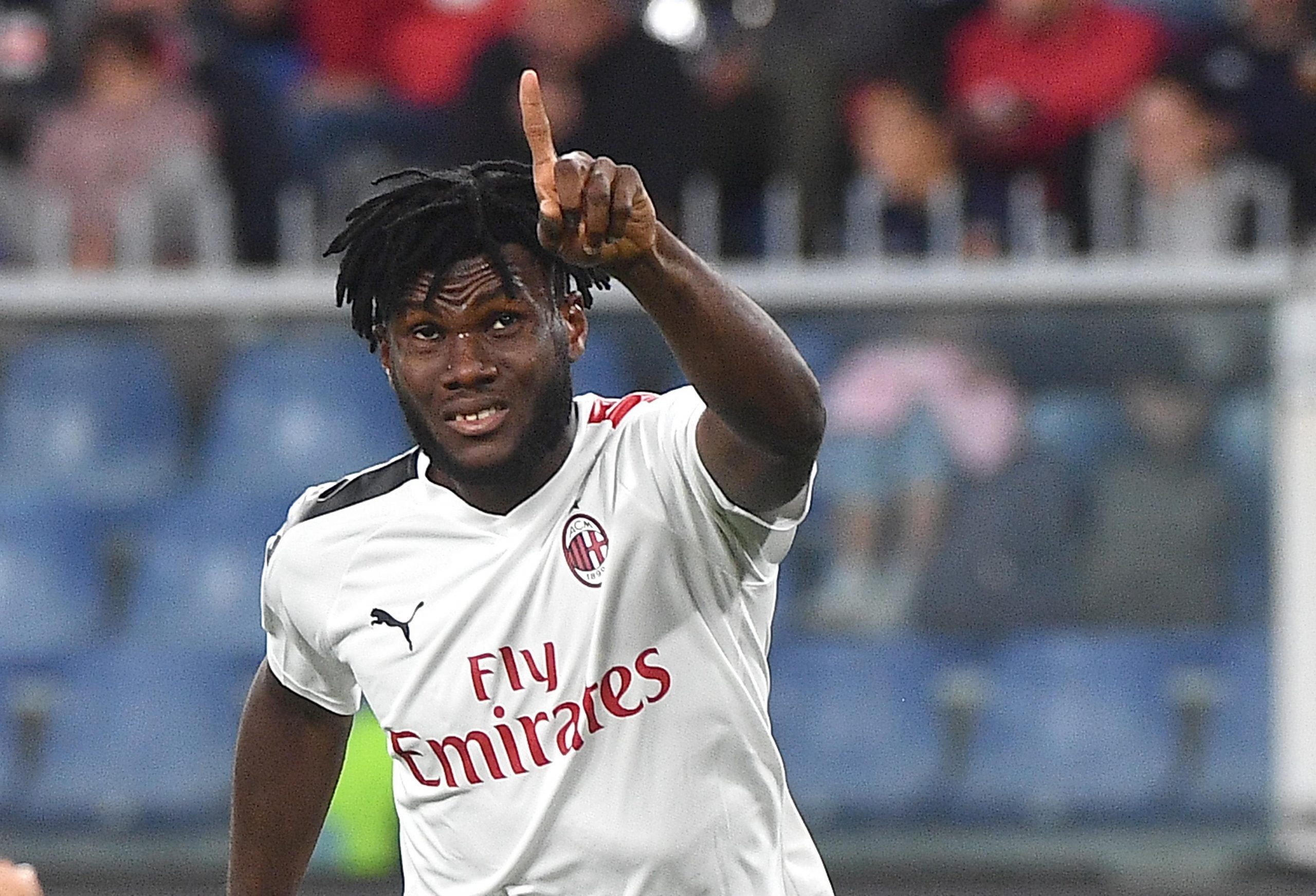 SuperSport viewers on DStv and GOtv enjoyed another great weekend of football action, with the continuation of the 2019/20 Premier League, La Liga and Serie A campaigns.

The best African footballers from the weekend must surely include Liverpool’s African attacking duo of Mohamed Salah and Sadio Mane, who each scored as the Reds came from a goal down to defeat Bournemouth 2-1 at Anfield on Saturday afternoon.

The victory not only saw Jurgen Klopp’s charges return to winning form (following a shock defeat to Watford in the previous round) but also brought them closer to a first title in the Premier League era: following Manchester City’s defeat to Manchester United in the derby on Sunday, Liverpool need just six points from their remaining nine matches to claim league glory.

Elsewhere in the Premier League, Jordan Ayew scored a goal to see Crystal Palace defeat Watford 1-0 and virtually secure survival in the top flight, while poor Moussa Djenepo was sent off in Southampton’s 1-0 loss at home to Newcastle United.

Italy’s Serie A continues to be disrupted by the spread of the Coronavirus, but the league at least managed to complete five matches – the pick of which saw Juventus defeat Internazionale in the ‘Derby d’Italia’ on Sunday night.

Elsewhere in Serie A, Franck Kessie and Ismael Bennacer were unable to prevent AC Milan falling to a surprise 2-1 defeat at home to Genoa, while Mohamed Fares helped SPAL claim a 1-0 win at Parma to lift themselves off the foot of the table.

In Spain’s La Liga, the Ghanaian pair of Lumor Agbenyenu and Baba Mohammed, as well as Ivorian Junior Lago, helped Mallorca to a 2-1 win at Eibar which boosts their survival hopes, while Chidozie Awaziem, Kenneth Omeruo and Roger Assale helped Leganes win 2-1 away to a Villarreal team which featured Samuel Chukwueze and Andre Frank Zambo Anguissa.

Dragon Ball Super to battle it out for the first time on Cartoon Network Africa!

This Week’s episode features new music from Kay Faith, all the breaking hip hop news, and the hottest tracks of the week from around Africa! END_OF_DOCUMENT_TOKEN_TO_BE_REPLACED

Football fans on DStv already have the best seat in the stadium with SuperSport’s unrivalled football offering, and nowESPN (DStv ch. 218) is adding to the roster with  English Football League, Eredivisie and the Scottish Premiership returning, and the Belgian Jupiler Pro League joining the channel to  bring extra  football action from across Europe to audiences across the continent. END_OF_DOCUMENT_TOKEN_TO_BE_REPLACED

Hailed as “the best medical drama in years” by TIME, This Is Going To Hurt is now available to binge on Showmax END_OF_DOCUMENT_TOKEN_TO_BE_REPLACED

On Tuesday, August 2, Netflix hosted a “See What’s Next Africa” content showcase in Lagos, Nigeria, to spotlight its increased investment in Africa’s rich storytelling history through exciting new projects in a wide range of genres and formats that will be available in 190 countries. END_OF_DOCUMENT_TOKEN_TO_BE_REPLACED