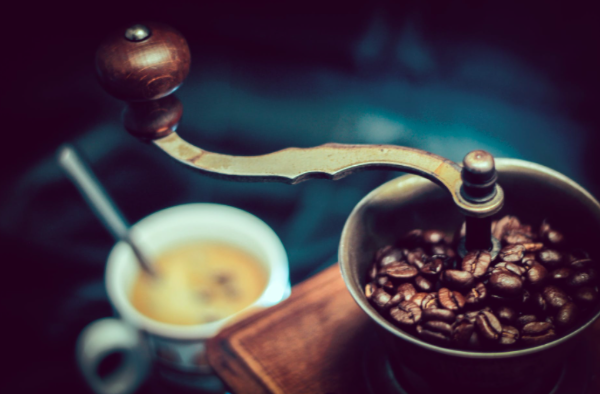 If you love coffee then you’re probably always on the lookout for that coffee machine that will give you the perfect cup every time. Well here are three of the best coffee machine brands that you need to know.

You really can’t go wrong with a brand that has been endorsed by Julia Child. The culinary icon was particularly enamored by the company’s food processor – the very first electric food processor produced that was introduced in the 70s. Since then, Cuisinart has made other cool kitchen appliances, including coffee makers of course. They have a wide selection of coffee makers.

So whether you’re brewing just for yourself or for a large group, Cuisinart definitely has the machine that can help you brew the perfect cup (or pot) of coffee. They even have a cold brew coffee maker so you can get your caffeine fix easily in the summer months. Apart from coffee makers, they also have coffee grinders that can give you the perfect coffee grounds no matter what your coffee maker is. Another great thing about Cuisinart is the price. Their products are relatively affordable compared to other premium brands.

Krups is a German brand and for many, the name is synonymous with a coffee maker, even for those in the states. And no surprise there because the company has been around since 1846. Although, they were initially producing precision weighing scales. It was only during the 60s that the company started making coffee machines. One interesting fact about Krups products is that they have been included in a couple of Hollywood movies. The Krups Type 223 Coffina Super coffee grinder was featured in the sci-fi classic Alien. It can also be seen in Back to the Future.

The company really took off in the 90s thanks to its coffee machines, which constitutes 40% of its total sales. It also entered a joint venture with Nestle to develop the Nespresso line of coffee makers. In 1999, however, the company’s main factory closed. Two years after filing for bankruptcy, the company joined Groupe SEB and Krups once again became a recognizable coffee maker brand. 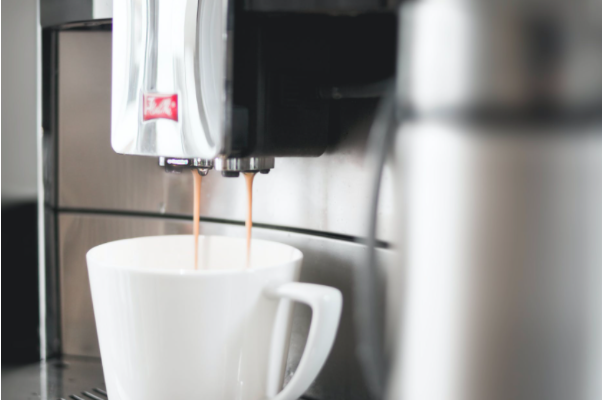 De’ Longhi is an Italian company and is named after a family that started out producing industrial parts back in 1902. And then they started making home appliances such as portable heaters and air conditioners. Today, however, the brand is mainly known for its premium coffee machines. One of their most popular products is the Artista Series espresso machines. A testament to the durability and quality of De’ Longhi’s products is the fact that they are favored by top coffee shops, restaurants, and other commercial establishments. So getting a De’ Longhi coffee machine for your machine will allow you to enjoy cafe-level coffee, anytime.

De’ Longhi is also known for its excellent design. Their coffee machines don’t only produce good coffee, they are also nice to look at. Having one in your kitchen will definitely make it more aesthetically pleasing. Indeed, De’ Longhi coffee makers are not just kitchen appliances, they are works of art.