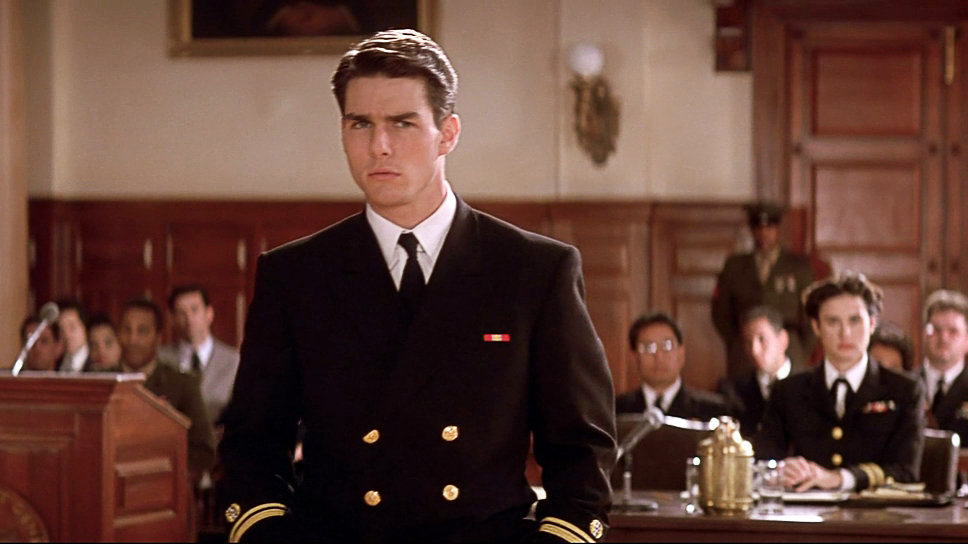 Films about lawyers have been popular since the days when the cinema was black and white, and the actors were not valued “Hollywood looks”, but dramatic talent. It was the films about lawyers that made this profession so popular. Who doesn’t want to become a decision-maker of human destiny? A kind of knight without fear and reproach, ready for deeds for his client?

But back to our reality. How to choose the best lawyer films? What are the criteria? There can be no consensus here. Someone likes action, someone is interested in an intricate plot. Therefore, we have selected the 20 best films about lawyers, in our humble opinion.

“The Devil’s Advocate” with an IMDb rating of 7.5 can be safely attributed to the modern classics of cinema about lawyers. Of course, there are older films, but not many can boast of having watched them. Great cast, plus an original plot – and here’s a high rating for you.

If you are an unprincipled young and talented lawyer who undertakes to defend the most notorious villains, then where can this road take you? Of course, you will eventually become the devil’s advocate. And resigning you from this position will not be so easy.

“Liar, Liar” with the unsurpassed Jim Carrey, was rated by IMDb 6.9. This amazing comedy tells about what can happen to a lawyer who begins to speak only the truth.

The fate of the successful lawyer and incorrigible liar Fletcher Reed, who loses his family due to the habit of lying, makes a sharp somersault. His son makes a wish for his birthday – so that dad would stop lying. And it comes true! What came of this is not difficult to guess. His career is under threat, and those around him do not always like to hear the truth about themselves.

“A Few Good Men” also received a high IMDb rating of 7.7. and such ratings are expected, because Tom Cruise is in the lead role. And this actor has a good taste when choosing scenarios and a “nose” for successful roles.

Aged in the classical genre, it no less keeps the audience in constant tension. This is a real court drama, where the fate of people is decided in the courtroom, and the dirtiest receptions take place. The young and ambitious army lawyer faces a daunting task. He will not only have to defend the accused, but also go against the system.

“The Lincoln Lawyer” with the charming and versatile Matthew McConaughey won the hearts of viewers, receiving 7.3 on IMDb. The film turned out to be easy and fun and thanks to the actors’ play.

Successful and fashionable lawyer Mickey Holler falls into a trap set for him by a client. Defending him in court from charges of assaulting a prostitute, he himself almost ends up in the dock. The fact is that he began to guess what his client was like, for which he fell under a large set-up. Will Mickey be able to get out and punish the presumptuous client?

On the Basis of Sex

“On the Basis of Sex” (IMDb: 7.10) is based on real events that took place in one of the states of America and is associated with the defense of women’s rights. Once in the world of men, the heroine sees absolute inequality and gender division of people. She is not going to put up with such a situation and declares war on discrimination. With a huge effort to eliminate gender inequality, she not only changes the outdated worldview, but also becomes a judge of the Supreme Court.

The film tells about the formation of Ginsburg as a lawyer and the confirmation of her views on gender discrimination at the very beginning of her career. The young girl, albeit the best in her class at Harvard Law School, had to overcome many obstacles created by a conservative patriarchal society in order to defend her right to a career. To set a precedent law case, she takes on the case of a man who has been denied an elderly mother’s allowance, which is usually done by women. Will Ruth be able to win this case?

“The Firm” is another great work by Tom Cruise, which received a rating of 6.8 IMDb. This film is a classic of legal cinema, where there are age-old questions of responsibility and conscience.

A young Harvard graduate gets a job at a well-known law corporation. A brilliant career awaits him, only strange things begin to happen in the firm. The deaths of several colleagues forces Mitch to dig deeper. And what he discovers endangers not only his well-being, but also his life.

Related Topics:Films About Lawyers
Up Next