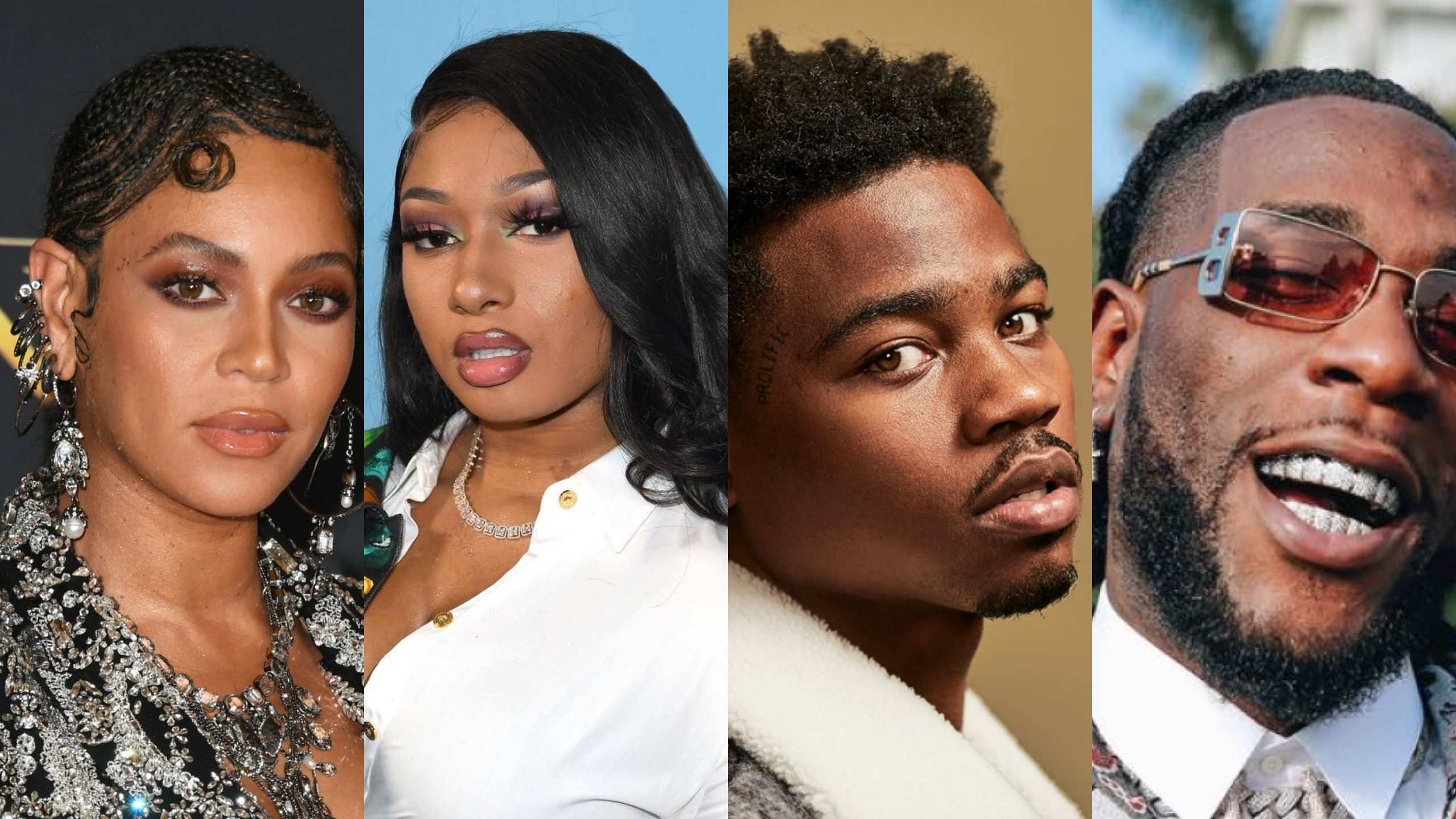 The 2020 BET Awards was aired virtually on Sunday night.

Not only did the Awards mark its 20th anniversary on Sunday but the network also celebrated its 40th year on TV.

During the virtual ceremony, which also aired on CBS for the first time, Beyoncé was also honored with the Humanitarian Award, while Jennifer Hudson stunned in a gorgeous live performance. Plus, audiences got to see a new teaser trailer for the actress’s turn as Aretha Franklin in the upcoming biopic Respect.

Album of the Year

Roddy Ricch – Please Excuse Me for Being Antisocial

Video of the Year

Video Director of the Year

Kirk Franklin – “Just for Me”

Sportswoman of the Year

Sportsman of the Year

Related Topics:2020 bet awards
Up Next

The ancestors never left you – Beyonce to release ‘Black Is King’, a visual album inspired by “The Lion King”