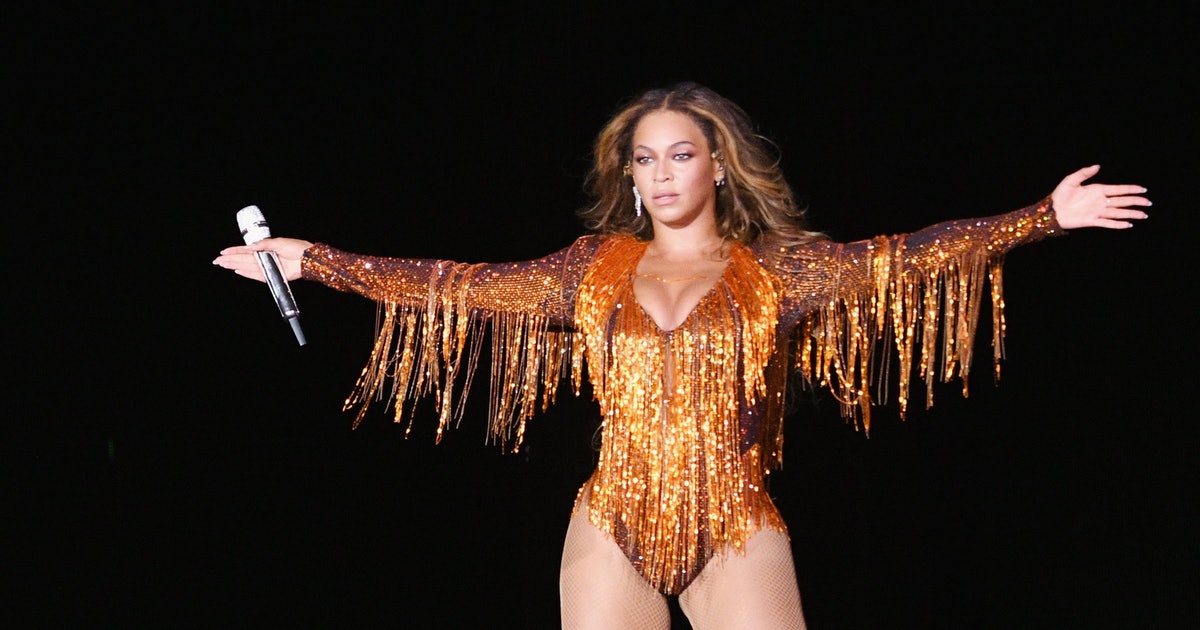 When Beyoncé sang “Bey is back and I’m sleepin’ real good at night,” she wasn’t messing around!

On Thursday, Beyoncé surprised fans by creating a TikTok account and shared her first-ever video on the social media platform. The singer also made her entire music catalog available to users for backing sounds in their videos.

Read Also: Policy makers did not make full use of the Beyoncé/Shatta collabo- Kojo Antwi

“Seeing y’all release the wiggle made me so happy! Thank you so much for all the love for BREAK MY SOUL! – Love B —#RENAISSANCE #BREAKMYSOUL,” she captioned the video.

In her first-ever TikTok video, the “Love on Top” singer, 40, compiled a series of clips from videos users have uploaded to the social media app with the song. In the video, multiple users — including rapper Cardi B — are seen dancing along to the song, feeling inspired to “release” their jobs and channeling their inner Queen B.

Seeing y’all release the wiggle made me so happy! Thank you so much for all the love for BREAK MY SOUL! – Love B —#RENAISSANCE #BREAKMYSOUL

In only a few short hours, the Lemonade songstress garnered over 3 million followers — leaving fans raving over her joining in the comments section.

Joining TikTok is only the latest in what’s been a series of events for Beyoncé’s return. On June 16, Columbia Records announced on social media that Renaissance, her upcoming album, is officially scheduled to drop on July 29.

Meanwhile, on June 20, the singer dropped the first single off the album titled “Break My Soul.” Last week, the song climbed from No. 15 to No. 7 on the Hot 100 Billboard charts, three weeks after its debut. This made her the first woman to attain at least 20 top 10 records as a solo artist, and the third entertainer of all time to have at least 10 top 10 hits as a member of a group, Billboard reports.

On June 30, the Grammy winner unveiled the majestic cover art for the album on social media and wrote a message about the album’s inspiration beside it.

“Creating this album allowed me a place to dream and to find escape during a scary time for the world. It allowed me to feel free and adventurous in a time when little else was moving,” she wrote on Instagram. “My intention was to create a safe place, a place without judgment. A place to be free of perfectionism and overthinking.”

She continued, “A place to scream, release, feel freedom. It was a beautiful journey of exploration. I hope you find joy in this music. I hope it inspires you to release the wiggle. Ha! And to feel as unique, strong, and sexy as you are.”

19-year-old Florida rapper Smokingskul has just shared his new single and video “Nina”. Smokingskul is at the helm of a new era of plugg music known as “dark plugg”which substitutes the ethereal sounds of “plugg” with more tonal melodies that are accentuated by distorted percussion, producing a grimey, DIY sound. END_OF_DOCUMENT_TOKEN_TO_BE_REPLACED

Drake officially has more slaps than The Beatles. END_OF_DOCUMENT_TOKEN_TO_BE_REPLACED

Swizz Beatz and Timbaland have filed a lawsuit against Triller, claiming the company still owes them $28 million for the sale of their Verzuz series. END_OF_DOCUMENT_TOKEN_TO_BE_REPLACED

Two well-known Italian ‘trappers’, a type of rap music, have been arrested for a suspected racially motivated attack on a Nigerian factory worker near Monza in Rome. END_OF_DOCUMENT_TOKEN_TO_BE_REPLACED