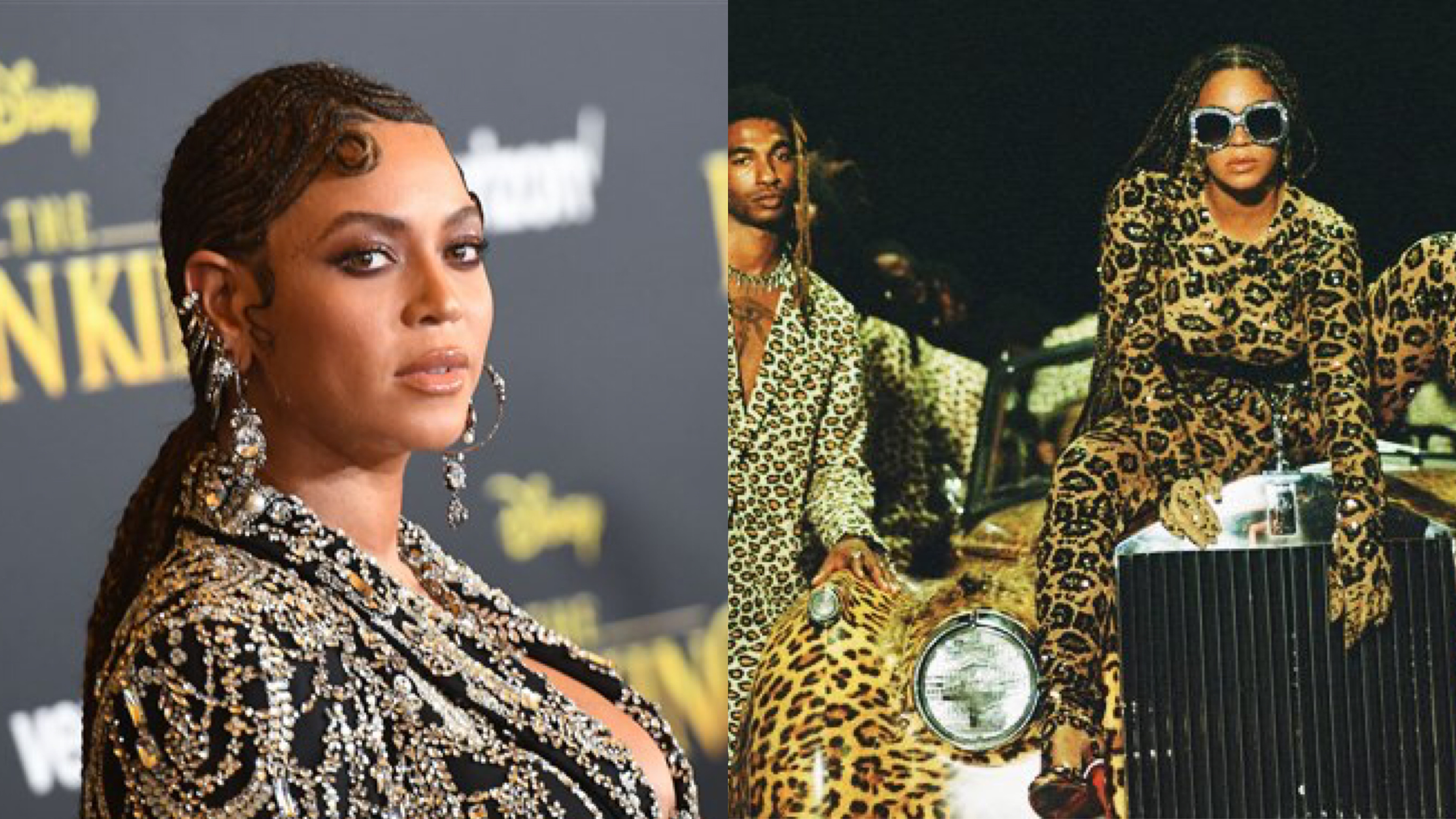 Beyoncé’s The Lion King: The Gift album re-enters the Billboard 200 chart at No. 10, following the July 31 premiere of Black Is King on Disney+.

The Billboard 200 chart ranks the most popular albums of the week in the U.S. based on multi-metric consumption as measured in equivalent album units. Units comprise album sales, track equivalent albums (TEA) and streaming equivalent albums (SEA). Each unit equals one album sale, or 10 individual tracks sold from an album, or 3,750 ad-supported or 1,250 paid/subscription on-demand official audio and video streams generated by songs from an album. The new Aug. 15-dated chart (where The Lion King: The Gift re-enters at No. 10) will be posted in full on Billboard’s website on Aug. 11.

The Lion King: The Gift album was first released on July 19, 2019, as a companion project to last year’s film remake of The Lion King (in which Beyoncé voices the character Nala).