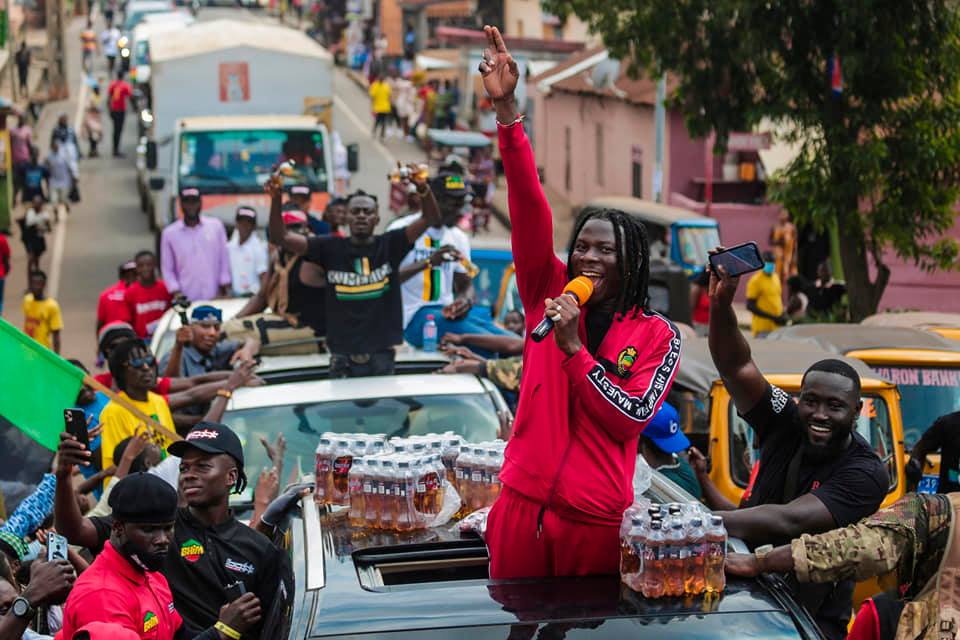 Big Boss Energy Drink and Stonebwoy have taken the Big Boss Roadshow, which started in Ashaiman,  to Kumasi- the Ashanti Regional Capital.

The idea is to create a stronger bond between the product and the positive image, creativity and global appeal of Stonebwoy and  the values  of hardwork, determination and tenacity he portrays. 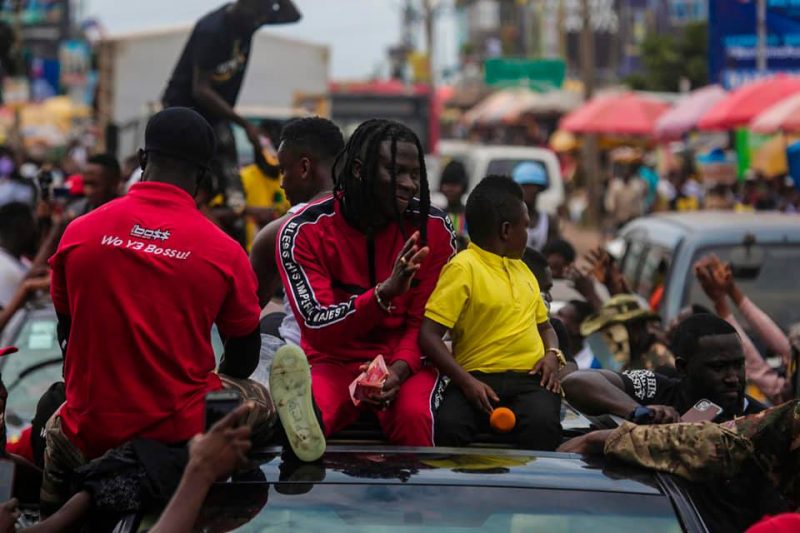 Actor lil win, who is also a brand ambassador of Bel-Malt, a sister product from Bel-Beverages  joined the roadshow to show solidarity and also use his influence to make the roadshow lively.

Meanwhile, Kumawood actor, Yaw Dabo who was also in town, could not be left out as he joined Stonebwoy in handing out  free samples of Big Boss Energy Drink to the crowd. 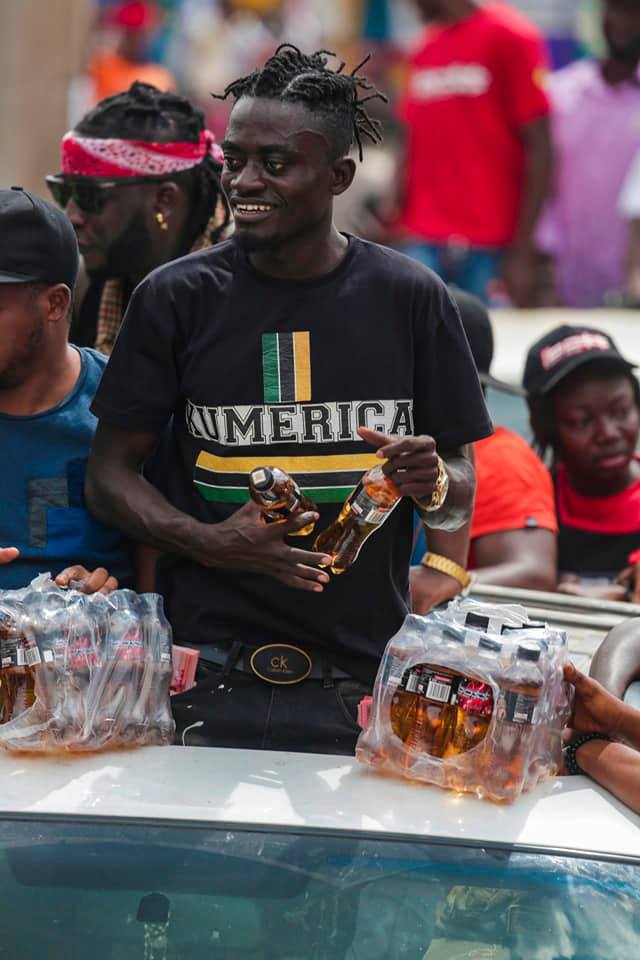 In the process of the roadshow which went through principal streets of Kumasi, Lil Win, Stonebwoy and Dabo threw wads of cash to the crowd, who could not believe their luck on the fateful day, having been given free bottles of Big Boss Energy Drink and free cash.  The cash included GHS 1 notes, GHS5 notes and GHS10 notes. 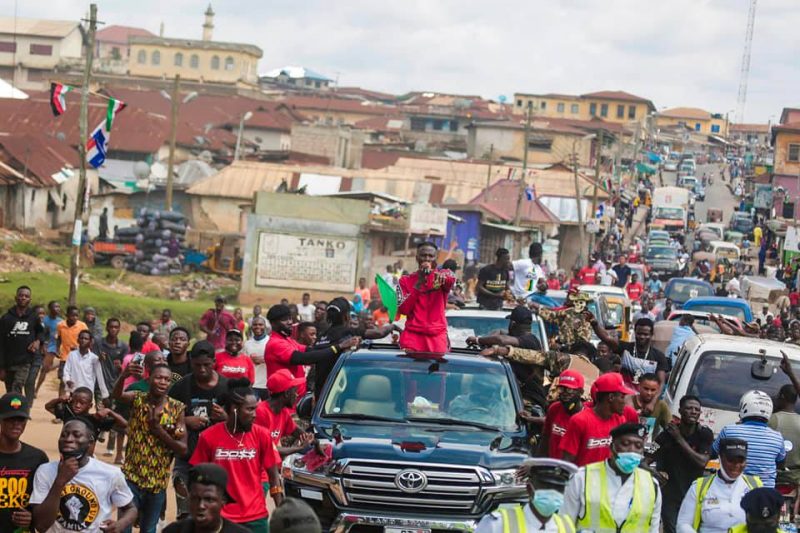 Stonebwoy urged the crowd to patronize Big Boss Energy Drink, as it contains the right ingredients in the right proportions that are  not harmful to humans. He, however, re-echoed the caution that energy drinks are to be consumed in moderation and  not suitable for persons under eighteen years, pregnant women, lactating mothers and those sensitive to caffeine.

CBG’s ‘We Stand With You’ Campaign kicks off