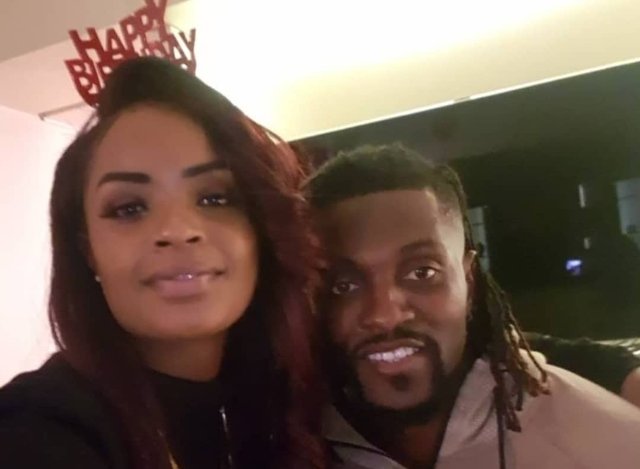 Big Brother Africa winner Dillish Mathews confirms relationship with Emmanuel Adebayor[/caption] The 2013 Big Brother Africa winner, Dillish Mathews has finally confirmed her relationship with the Togolese player, Emmanuel Adebayor after almost a year of speculations. Today, the Namibian star, Dillish Mathews took to her Instagram page to celebrate one year anniversary of dating the Turkish Club player by sharing pictures of them looking all “boo’d up”. https://www.instagram.com/p/Bp16AjdBblW/?utm_source=ig_web_copy_link Rumors of their relationship first started in November 2017, after the Togolese and former Arsenal star accidentally revealed that he was dating the Namibian beauty after posts they made on social media drew attention. Watch the video below for more details [youtube https://www.youtube.com/watch?v=3bAOPON09-A]]]>