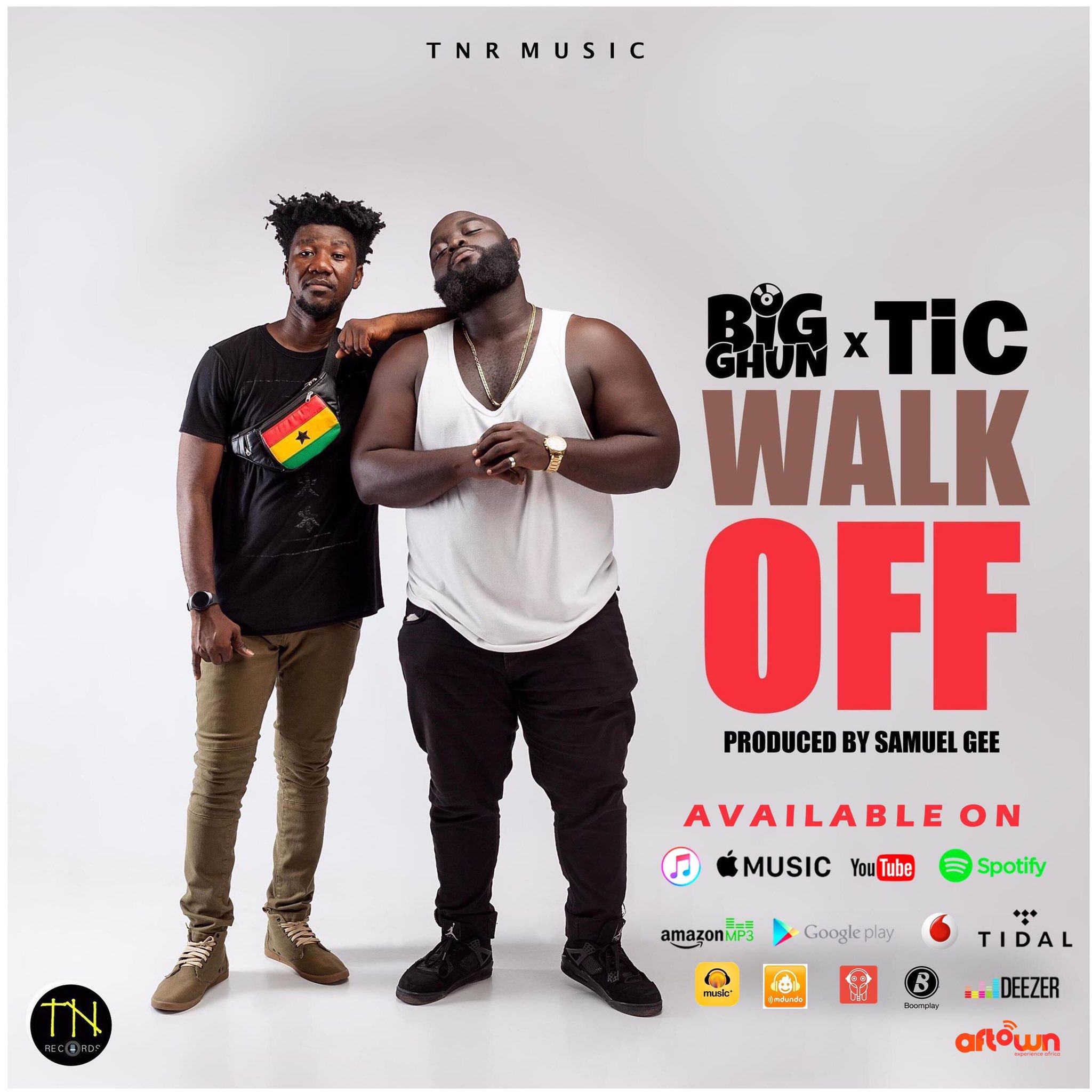 According to Big Ghun, who is a Hip Hop / Hip Life artiste, the song is an anthem for boys, which narrates a story of a girl who torments the life of a guy.

He added that anytime she visits the guy uninvited, he feels uncomfortable and tries to drive her off.

On what makes him unique, he said, “My appearance and style. I blend Afrocentrism and urbanism so well that you can easily affiliate me to both sides without a doubt. I know I carry something special and when the time The is right it’s all going to make sense,” he said.

The song was produced by Samuel Gee whereas the video was directed by Danwel.

According to TNR, it is one of many interesting packages to be unveiled by the label in the coming months

Listen UP: TH4 Kwages groomed, Kofi Yayo out with ‘Wala Fahwe’
Music Video: BenaKay out with ‘Cooli Down’, produced by Akwaboah
Advertisement