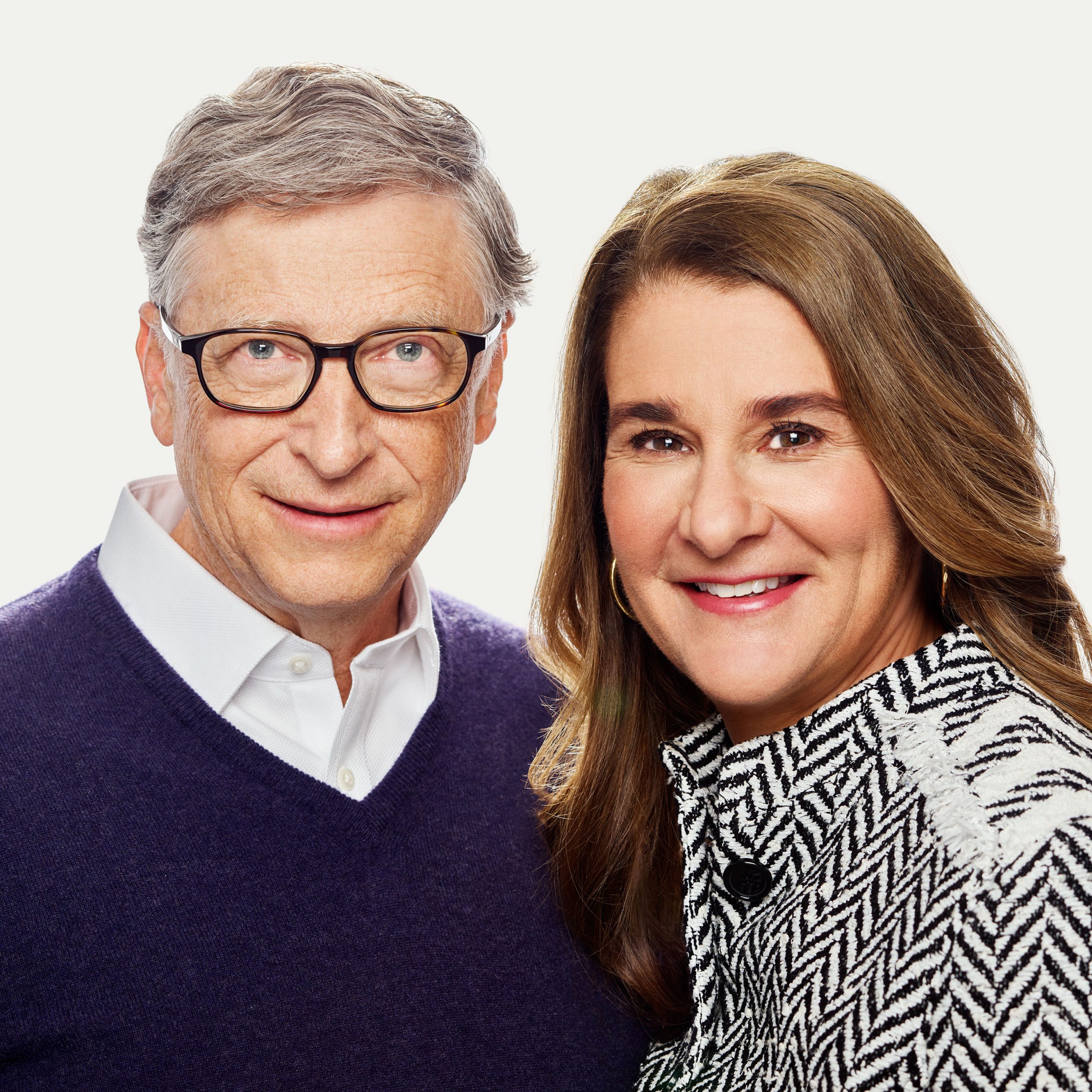 It is not clear how true it is yet but Bill and Melinda Gates say they are getting divorced after 27 years of marriage, saying “we no longer believe we can grow together as a couple”.

“After a great deal of thought and a lot of work on our relationship, we have made the decision to end our marriage,” the pair wrote on Twitter. The Twitter account could be hacked, as this not the first time the billionaire’s account has been used to tweet something that waste from him. Strangely the tweet made about the divorce does not allow any commenting on it, but it has people talking all over the world.

Bill and Melinda met in the late 1980s when Melinda joined Bill’s Microsoft firm. They have three children.

The organisation has spent billions fighting causes such as infectious diseases and encouraging vaccinations in children. The Gates’ – along with investor Warren Buffett – are behind the Giving Pledge, which calls on billionaires to commit to giving away the majority of their wealth to good causes. Bill Gates is the fourth wealthiest person in the world, according to Forbes.

Related Topics:Bill Gates
Up Next

Bill and Melinda Gates divorce after 27 years of marriage