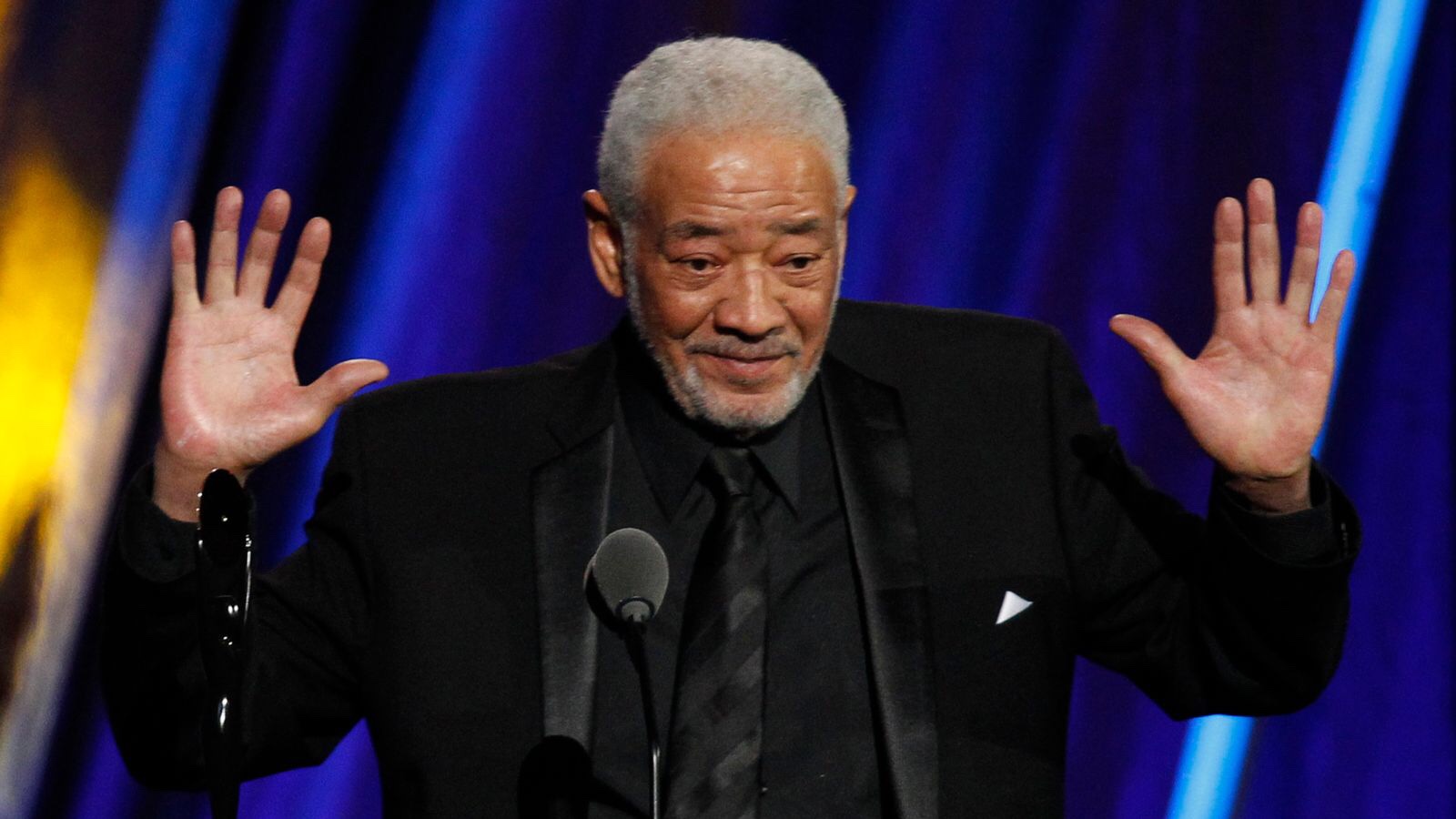 Bill Withers has died from heart complications at the age of 81, his family said.

The acclaimed 1970s soul singer behind hits “Ain’t No Sunshine” and “Lean On Me” died on Monday, March 30, in Los Angeles, the family told the Associated Press.

A statement from his family reads: “We are devastated by the loss of our beloved, devoted husband and father. A solitary man with a heart driven to connect to the world at large, with his poetry and music, he spoke honestly to people and connected them to each other. As private a life as he lived close to intimate family and friends, his music forever belongs to the world. In this difficult time, we pray his music offers comfort and entertainment as fans hold tight to loved ones.”

Withers wrote and recorded several other major hits, including Just The Two Of Us, Lovely Day and Use Me before retiring in the mid-1980s and staying out of the public eye. Although he stopped recording in 1985, his songs remained a major influence on R&B and hip-hop.

He is survived by his wife Marcia Johnson and their two children, Todd and Kori.

Related Topics:Bill Withers
Up Next

A 12-year-old boy has confessed to accidentally shooting his mother, a Nigerian woman, after initially claiming an intruder killed her in their US home. END_OF_DOCUMENT_TOKEN_TO_BE_REPLACED