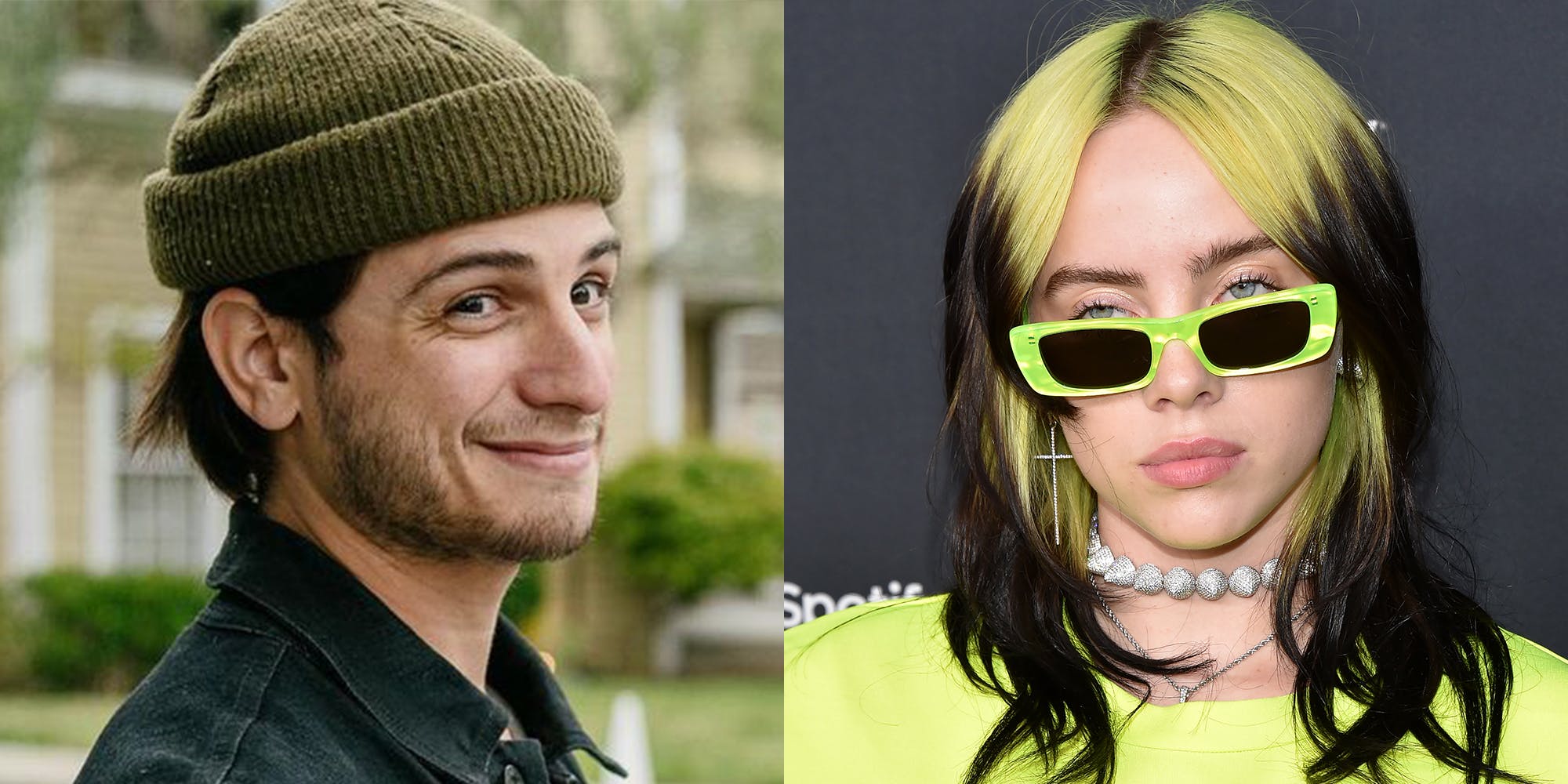 Vorce, 30, confirmed that he and the “Happier Than Ever” singer, 20, had gone their separate ways while addressing rumors that he had cheated in a Monday Instagram Story.

“Nobody cheated on anyone. Relationships end. Simple as that. Creating rumors and LYING on the internet is dangerous,” he wrote.

In a separate Story, Vorce seemed to address the backlash he has gotten from Eilish’s fans in his comments, writing, “The fact that thousands of people take time out of their day to write the most heinous things on someone they will never knows post is the most cowardly thing you can possibly do. Live your own life.”

A representative for Eilish has not commented.

Eilish and Vorce who have appeared in horror films such Mother, May I Sleep with Danger? and Little Monsters, as well as several short films — first sparked dating rumors in April 2021, when they were photographed getting close on a coffee run in Santa Barbara, California.

In her Rolling Stone cover story that was published that June, Eilish spoke about how much better she felt following her tour for When We All Fall Asleep, Where Do We Go? when she broke up with her then-boyfriend Brandon Adams.

“I was thriving,” she said of that time. “I felt exactly like who I was. Everything around me was exactly how it was supposed to be. I felt like I was getting better. I felt happier than ever. And I tried to continue that.”

She also described how she had been learning to live on her own.

“I didn’t know how [to] before, which is ironic because I had never been in a relationship that allowed me to really exist with that person anyway,” she said. “My emotion always is because of somebody else’s, and that had been such a big pain in the ass.”

At the same time Eilish’s Rolling Stone cover came out, Vorce posted a public apology to his Instagram Story for using “offensive” language on social media in the past.

“I want to apologize for the things that I wrote on social media in the past. The language I used was hurtful and irresponsible and I understand how offensive those words are,” he wrote. “Whether it was a lyric, a quote [or] just me being dumb, it does not matter.”

“I am ashamed and deeply sorry that I used them in any context. It is not how I was raised and it is not what I stand for,” he continued. “I shouldn’t have used this language in the first place and I won’t use it again. I am so sorry for the hurt I have caused. I take full responsibility and continue to hold myself accountable for my actions.”

Vorce’s apology came after tweets and Facebook posts where he allegedly used offensive language and slurs about Black and gay people circulated online.

BeatStars Announces $200 Million Paid Out To Its Creators

R.Kelly has been removed from suicide watch after a face-off with federal authorities in the United States. END_OF_DOCUMENT_TOKEN_TO_BE_REPLACED

A multi-millionaire Russian businessman has been found shot dead at his mansion. END_OF_DOCUMENT_TOKEN_TO_BE_REPLACED

Cheryl, 61, and Quran McCain, 24, who became TikTok sensations by sharing details about their relationship with more than 2.3 million followers on just one account (@Kingqurannewpage), have revealed they are willing to spend up to £120,000 on a surrogate to have a baby together. END_OF_DOCUMENT_TOKEN_TO_BE_REPLACED

The BBC has received six complaints against disgraced DJ Tim Westwood over alleged bullying and sexual misconduct, including a historical one that was referred to the police, despite previously insisting it was unaware of any concerns about the DJ’s behaviour. END_OF_DOCUMENT_TOKEN_TO_BE_REPLACED