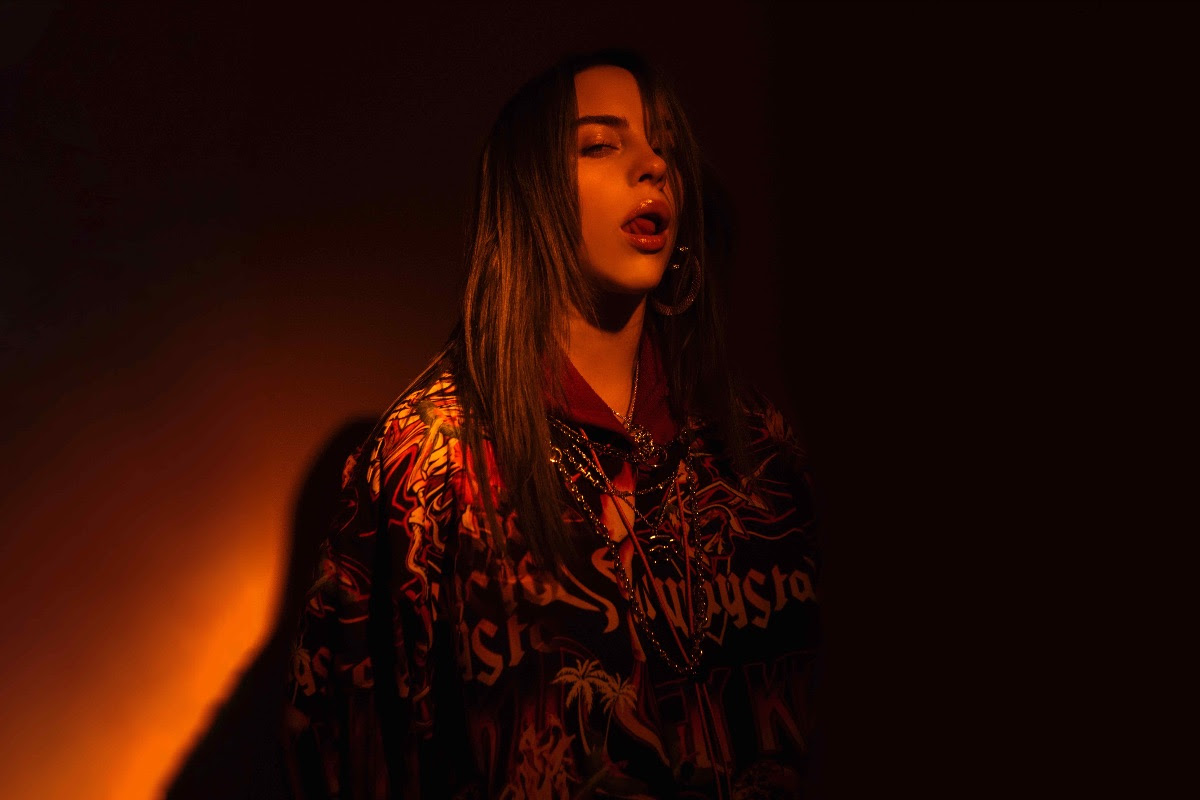 17-year-old Billie Eilish has earned her first No. 1 on the Billboard Hot 100 this week with her latest single ‘bad guy,’ taken from her multi-platinum global smash debut album, WHEN WE ALL FALL ASLEEP, WHERE DO WE GO? [Darkroom/Interscope Records]. Following an unprecedented total of 9 weeks at No. 2, ‘bad guy’ has knocked Lil Nas X’s ‘Old Town Road’ featuring Billy Ray-Cyrus off the top spot this week.

Her album WHEN WE ALL FALL ASLEEP, WHERE DO WE GO? — released on March 29 [Darkroom/Interscope Records] — debuted at No.1 on the Billboard 200 album chart and has since returned to the top spot two additional times this year.

Recently, Billie Eilish graced the cover of Rolling Stone Magazine, and most recently V Magazine for their 20th Anniversary issue, and has amassed more that 15-billion combined global streams to date. Showing no signs of slowing down, the Los Angeles native is currently on her sold-out WHEN WE ALL FALL ASLEEP WORLD TOUR.

WATCH: On The Riddim episode 2