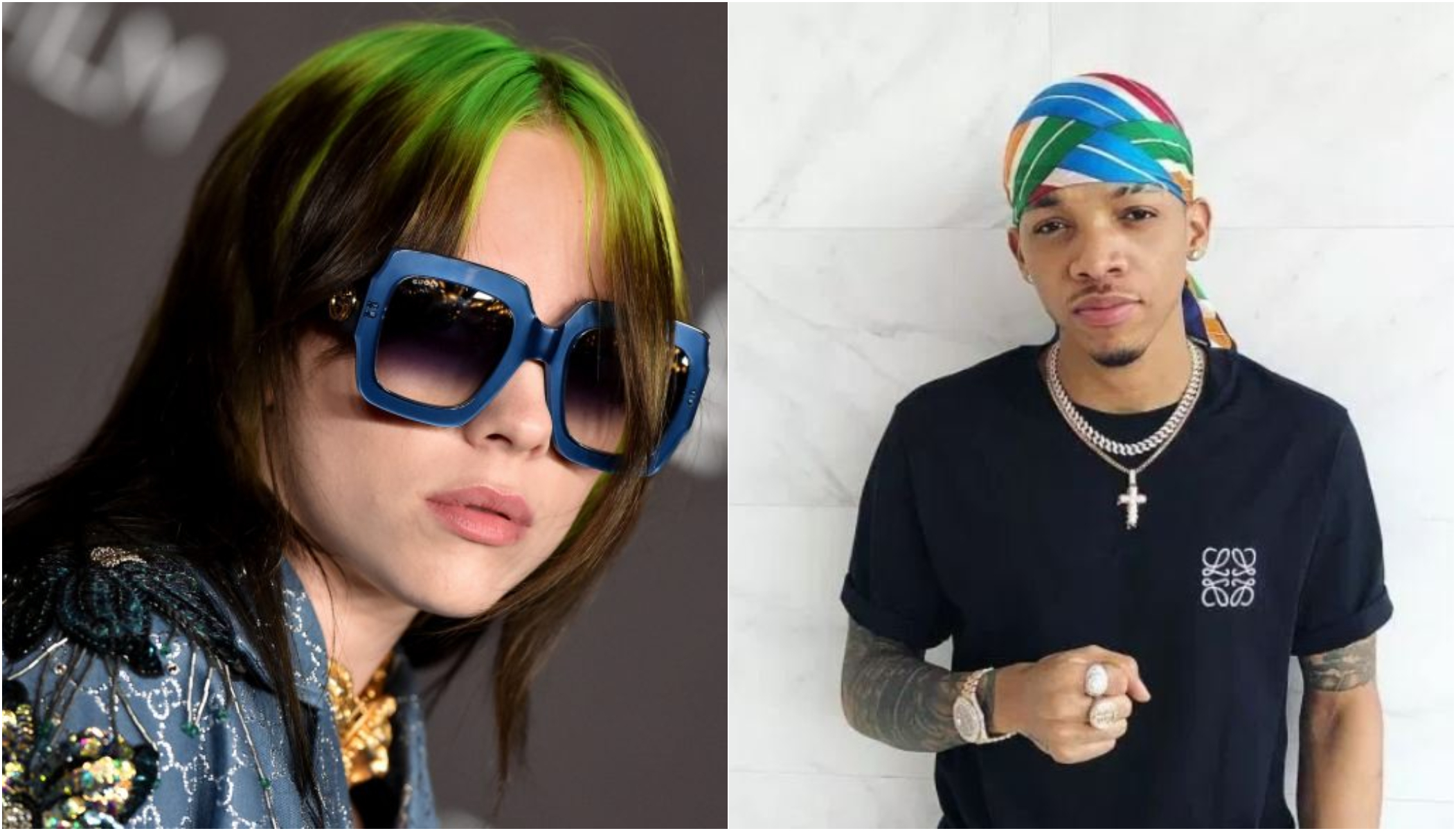 Eilish made this known in an interview with American pop-culture magazine, Vanity Fair.

She added ; “Every single song that that man puts out, I love.”

Now we can't stop thinking about how a @alhajitekno & @billieeilish song will sound like 🤔🤔🌧 pic.twitter.com/B6cRq9OspC

Not long ago,  the 17-year-old Grammy 2020 nominee shared on her Instagram story a video of herself singing along to “Agege” by Tekno.
Eilish is most known for her 2019 single “Bad Guy”, which topped the Billboard Hot 100, breaking Lil Nas X’s 19-week run of “Old Town Road”. She is the seventh most-streamed artist of 2019, according to Statistica.