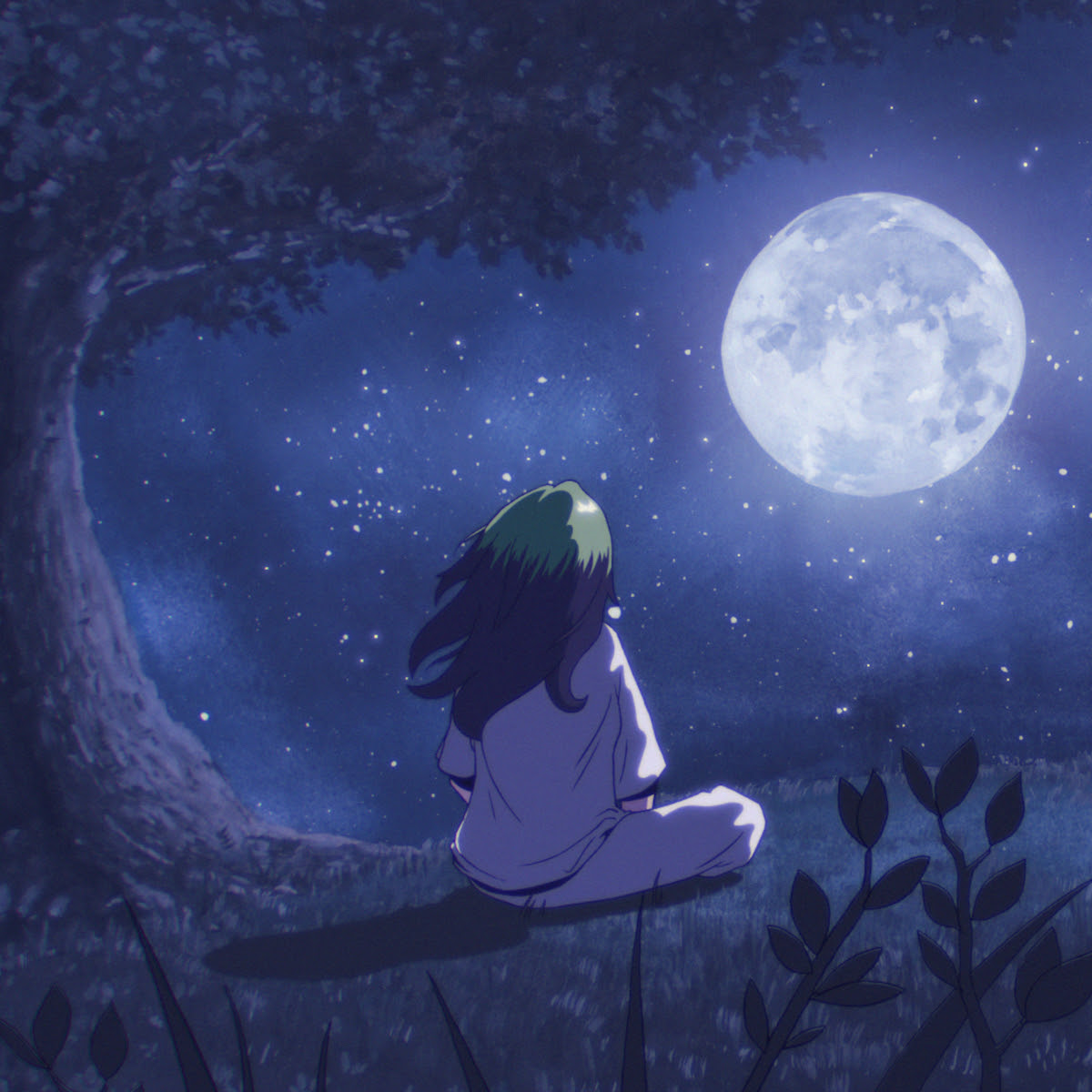 Billie Eilish returns with her latest single and music video, ‘my future.’

“we wrote this at the very beginning of quarantine. it’s a song that’s really really personal and special to me. when we wrote this song, it was exactly where my head was at – hopeful, excited and a craaaazy amount of self reflection and self growth. but recently it has also taken on a lot of new meaning in the context of what’s happening in the world now. i hope you can all find meaning in it for yourselves.” Said Billie in an email to her fans today.

Written and recorded in Los Angeles during lockdown, and produced by her brother FINNEAS, ‘my future’ follows the 18-year-old’s groundbreaking 2019 multi-GRAMMY® Award winning debut album ‘WHEN WE ALL FALL ASLEEP, WHERE DO WE GO?’ and the 2020 release of her official James Bond song ‘No Time To Die.’

2020 started off with Billie Eilish winning 5 GRAMMY’s at the 62nd GRAMMY® Awards in January, where she bagged Best New Artist, Album of the Year, Record of the Year, Song of the Year, and Best Pop Vocal Album. February saw Billie take the stage with her brother FINNEAS to deliver a rousing rendition of The Beatles’ ‘Yesterday’ at the 92nd Oscars. Later that month, she released her internationally hailed, official James Bond theme song ‘No Time To Die.’ March came, and the global pop-sensation was ready to embark on her first ever SOLD-OUT WHERE DO WE GO? world arena tour, only for it to be postponed just days into the North American leg of the tour, as the country went into lockdown.

Back home isolating in Los Angeles —with more time and space on her hands— ‘my future’ is the product of an assured young woman, coming into her own, as she contemplates what’s ahead of her, signifying a new chapter for the iconic teen-trailblazer.