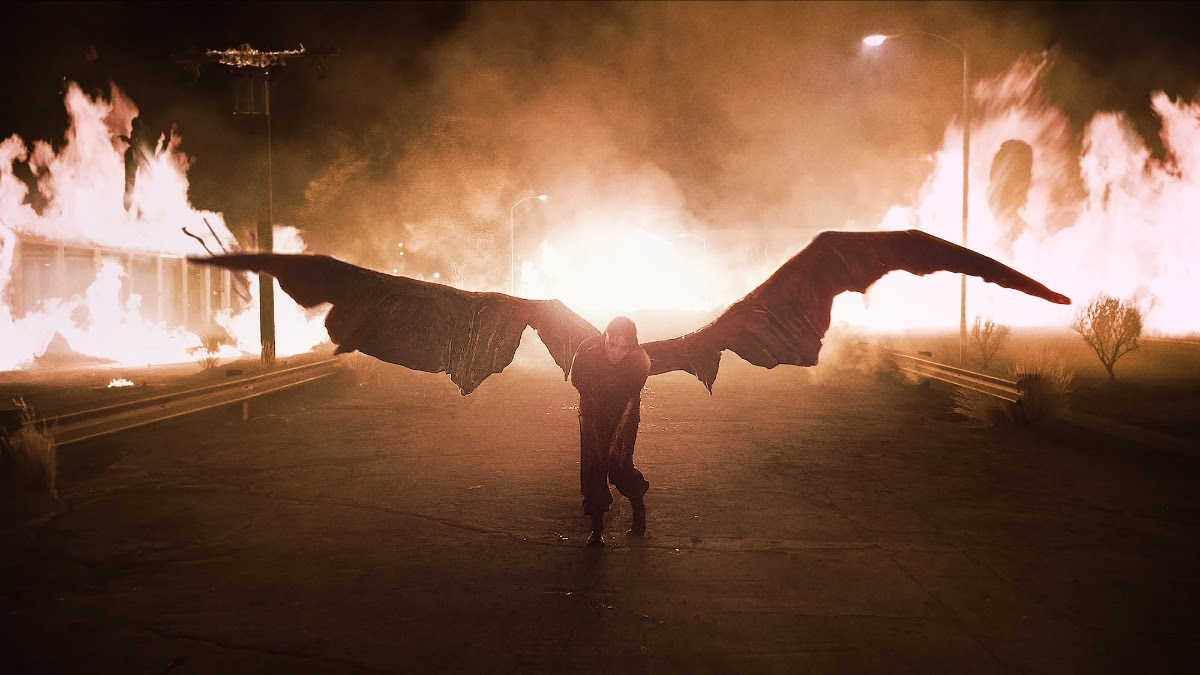 Billie Eilish has urged fans to take action for our planet with an important message alongside the reveal of her official music video for ‘all the good girls go to hell.’

Directed by Rich Lee and shot in Los Angeles, the video comes ahead of the UN’s 2019 Climate Action Summit in New York City, as well as the forthcoming Global #ClimateStrike, spearheaded by fellow teen activist Greta Thunberg.

In a statement to her fans on Instagram, Billie elaborated: “Right now, there are millions of people all over the world begging our leaders to pay attention. Our earth is warming up at an unprecedented rate, ice caps are melting, our oceans are rising, our wildlife is being poisoned and our forests are burning.”

In other news, Billie Eilish is the confirmed musical guest to appear on NBC’s Saturday Night Live, season opener on September 28th.

Last month, Billie Eilish earned her first No. 1 on the Billboard Hot 100 with ‘bad guy,’ taken from her multi-platinum global smash debut, WHEN WE ALL FALL ASLEEP, WHERE DO WE GO? [Darkroom/Interscope Records].

Billie Eilish is officially the first artist born this millennium to achieve both a No. 1 album and single, and is now the third female solo artist in the 31-year history with multiple songs topping the Billboard Alternative Songs airplay chart (alongside Alanis Morissette and Sinead O’Connor). “bad guy” also hit #1 in the Pop Songs airplay chart after leading the Alternative Songs airplay. Her album, WHEN WE ALL FALL ASLEEP, WHERE DO WE GO? — released on March 29 [Darkroom/Interscope Records] — debuted at No.1 on the Billboard 200 album chart, has since returned to the top spot two additional times this year, and is currently 2019’s best-selling album in North America.

Recently, Billie Eilish graced the cover of Rolling Stone Magazine, and V Magazine for their 20th Anniversary issue, and has amassed more that 17-billion combined global streams to date. Showing no signs of slowing down, the Los Angeles native is currently on her sold-out WHEN WE ALL FALL ASLEEP WORLD TOUR.

For a full list of upcoming tour dates, go to: www.billieeilish.com/tour

Darkovibes claims he’s been with over 5,000 girls

Exclusive: This was how Rev Obofour’s wife celebrated her birthday and 9th wedding anniversary