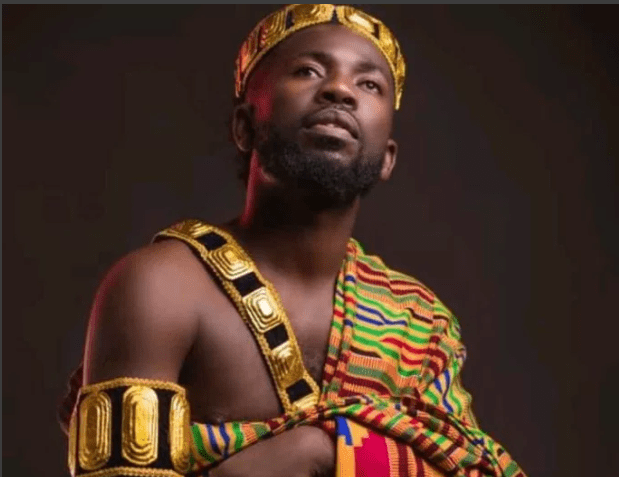 Ghanaian Highlife Artiste, Bisa Kdei has revealed the circumstances that led to his song being featured in a Christmas movie on Netflix.

Over the week, a snippet of the movie titled “Christmas Jingle Jangle”, where a remix of Bisa Kdei’s song “Asew” was being played made it to social media which got him a lot of praise.

Speaking about how the choice of his music for the movie came about to Andy Dosty on Hitz FM, Bisa stated that he was contacted via email by the movie producers to write a song for them.

According to him, the production team had wanted to use his 2018 hit song ‘Asew’ in the movie, however, upon further thought, they decided he should do a remix that would reflect the story they were telling in the movie.

Bisa revealed that he’d been working with the team for a year but because of the non-disclosure agreement he had signed, he could not talk about it.

“When they told me the movie was coming I was excited. Getting all the love and messages was so beautiful,” he said.

Jingle Jangle: A Christmas Journey is a Christmas musical fantasy film written and directed by David E. Talbert. The film was released on Netflix on November 13, 2020.

It follows a toymaker and his granddaughter, who construct a magical invention which, if they can get it to work in time for the holidays, could change their lives forever.

Bisa’s song was featured in a scene which shows the kids pelting each other with snowballs and journeys into the series of African dance moves. Although their ethnicity is not the point of their characters or of the scene, but their culture and heritage are seen and celebrated. 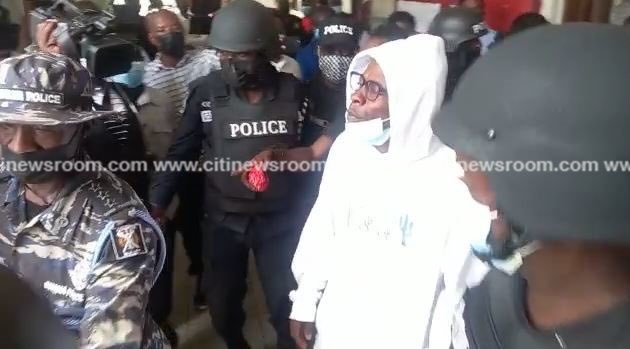 Ghanaian actor Kwadwo Nkansah known popularly as Lil Win has supported Funny Face with an amount of money to help with his legal and medical needs. END_OF_DOCUMENT_TOKEN_TO_BE_REPLACED

Ghanaian gospel musician, Joseph Oscar Mettle and his wife Salome Sellasie Dzasi have welcomed their first child after a year of marriage. END_OF_DOCUMENT_TOKEN_TO_BE_REPLACED

Popular Comedian and actor Benson Nana Yaw Oduro Boateng known as Funny Face has been referred to the Psychiatric Hospital for re-examination by the Kaneshie District Court. END_OF_DOCUMENT_TOKEN_TO_BE_REPLACED