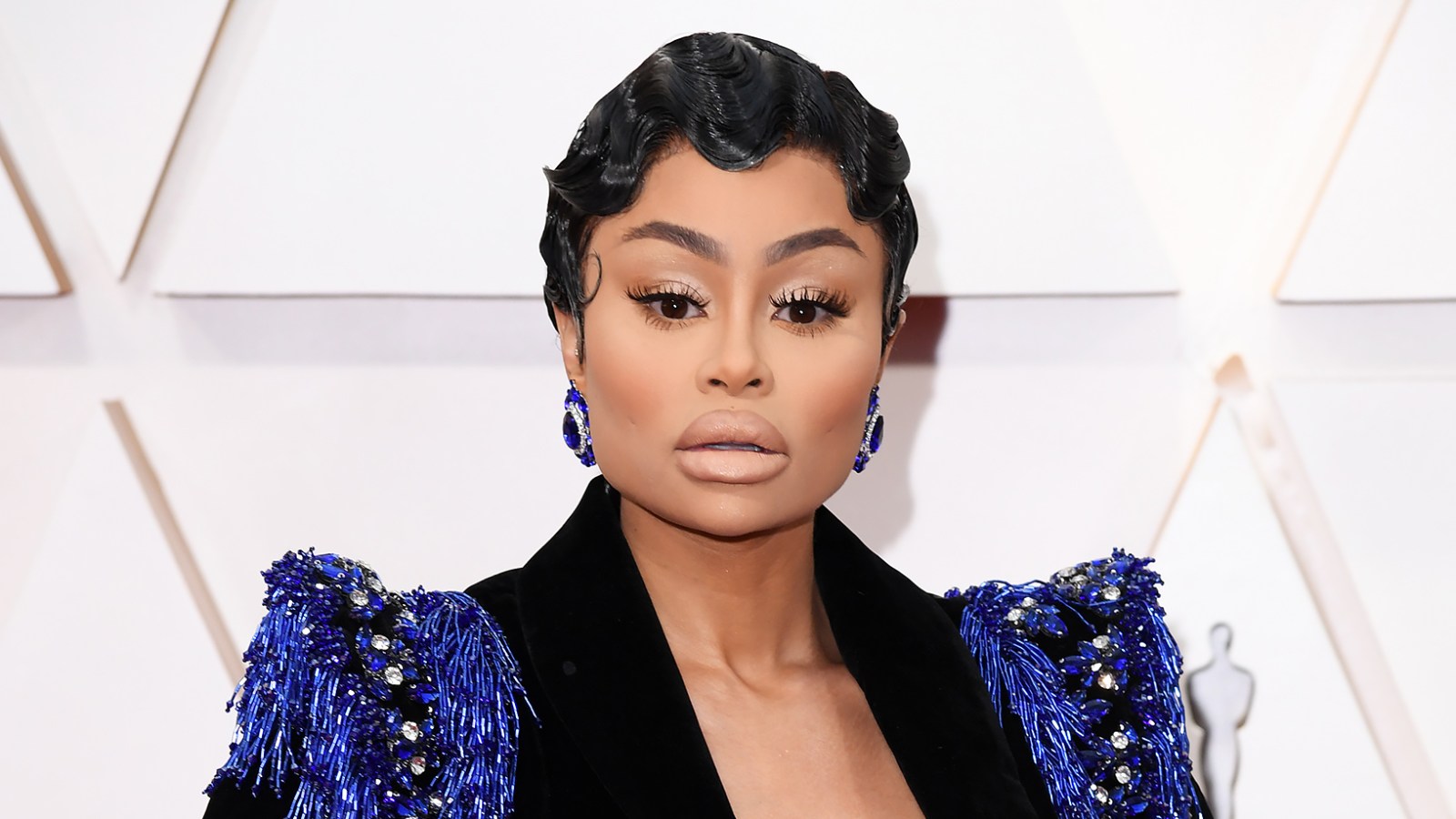 American model and entrepreneur, Blac Chyna has started charging fans $950 for FaceTime calls and $250 for follow-backs on Instagram so that she can support her family.

The model, 31, made the announcement on her Lashed Cosmetics website, where people can submit their phone numbers or Instagram handles while checking out. If fans are unable to make a one-time payment, the site allows them to pay in four interest-free installments of $237 for FaceTime calls or $62.50 for follows.

“Blac Chyna is connecting more directly and creatively with her fans via FaceTime and Instagram follow-backs during the COVID-19 pandemic! Like the true entrepreneur she is, Chyna is adapting to current realities and trying to bring more fun and joy to quarantine life,” the star’s attorney, Lynne Ciani, told Us Weekly in a statement on Monday, April 13.

“Chyna’s quarantine-related creativity is also born out of economic necessity. Despite many false media reports to the contrary, Chyna receives no child support from either Rob Kardashian or Tyga for her two beautiful children, Dream Kardashian and King Cairo Stevenson,” the statement continued.

The lawyer also gave an update on Chyna’s ongoing legal battle with Kardashian, to whom she was engaged from April to December 2016.

“Rob and his family have filed false accusations that Chyna is an unfit mother and are trying to take away Chyna’s custody of her precious daughter, Dream. Chyna will continue to fight these false claims in court to keep custody of Dream, especially after Dream was severely burned twice at Rob’s house,” Ciani told Us, referencing two accidents that recently occurred while the 3-year-old was in the care of a nanny.

The attorney went on to take a shot at the Keeping Up With the Kardashians alum’s sister Kylie Jenner, who was recently named Forbes’ youngest self-made billionaire for the second year in a row.

“These unwarranted custody battles are not cheap — and unlike a certain allegedly ‘self-made’ billionaire in Rob’s family, Chyna is truly a self-made single mom who must keep finding unique ways to connect with her fans during this unprecedented global pandemic,” Ciani added. “Chyna looks forward to FaceTiming with her ‘Chyna Doll’ fans from around the world and to following fans on IG who want to share their lives with her!”

Chyna and Kardashian, 33, have lodged numerous allegations against each other in court since he filed a request for primary custody of Dream in January. A judge denied the Arthur George sock designer’s request the following month.

Amazon is now worth $1.1 TRILLION as shares hit a record high with online orders surging during lockdown