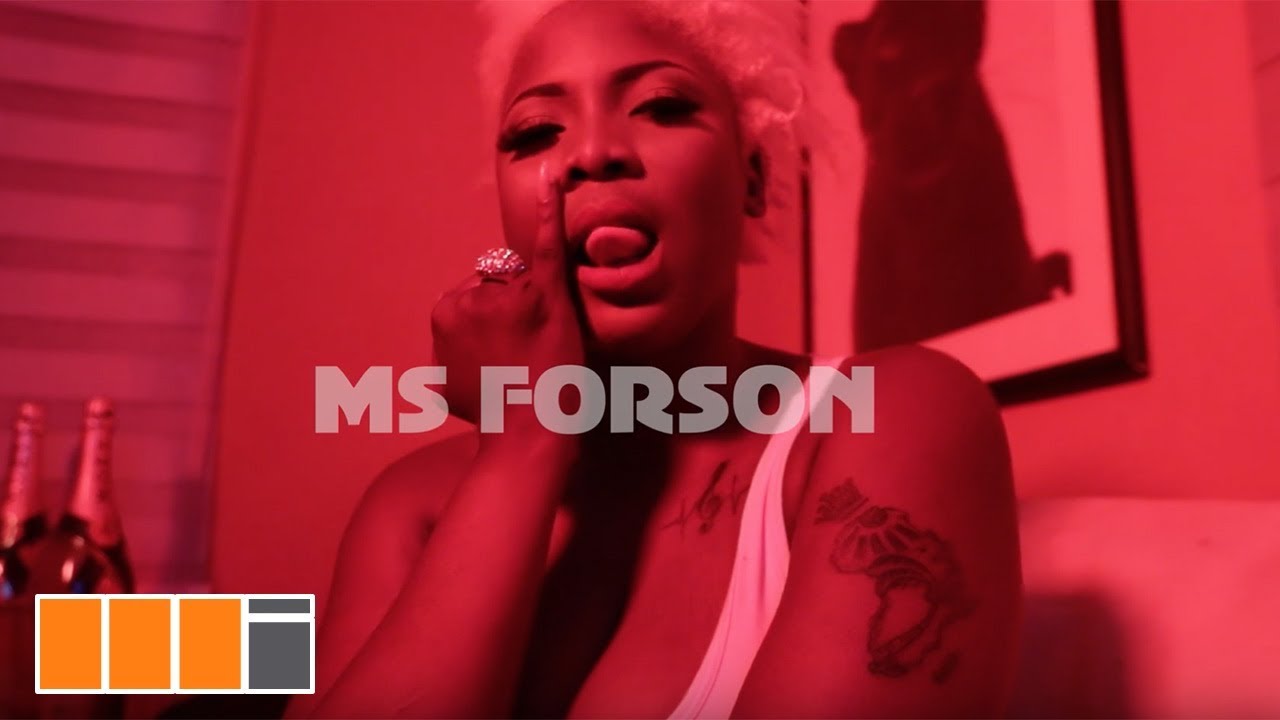 After four musicians left, CEO of Black Avenue Music, DBlack has announced that Ms Forson is the new act to officially join of his record label.

As such, she left the label to join Dblack’s team. Well, Dblack at the media briefing of his new EP “Smoke and Mirrors” confirmed the reports that the new artiste had been signed to his label even though they were in talks since last year.

According to the BAM boss, after the exit of four of his artists, there was space for a new one and so his team has started working on Ms Forson’s new project. He also revealed that she already has two singles and a video to be released soon.

When asked why the new artiste was not at the launch, DBlack explained that Ms Forson is currently in Dubai cooling off before the real work begins.