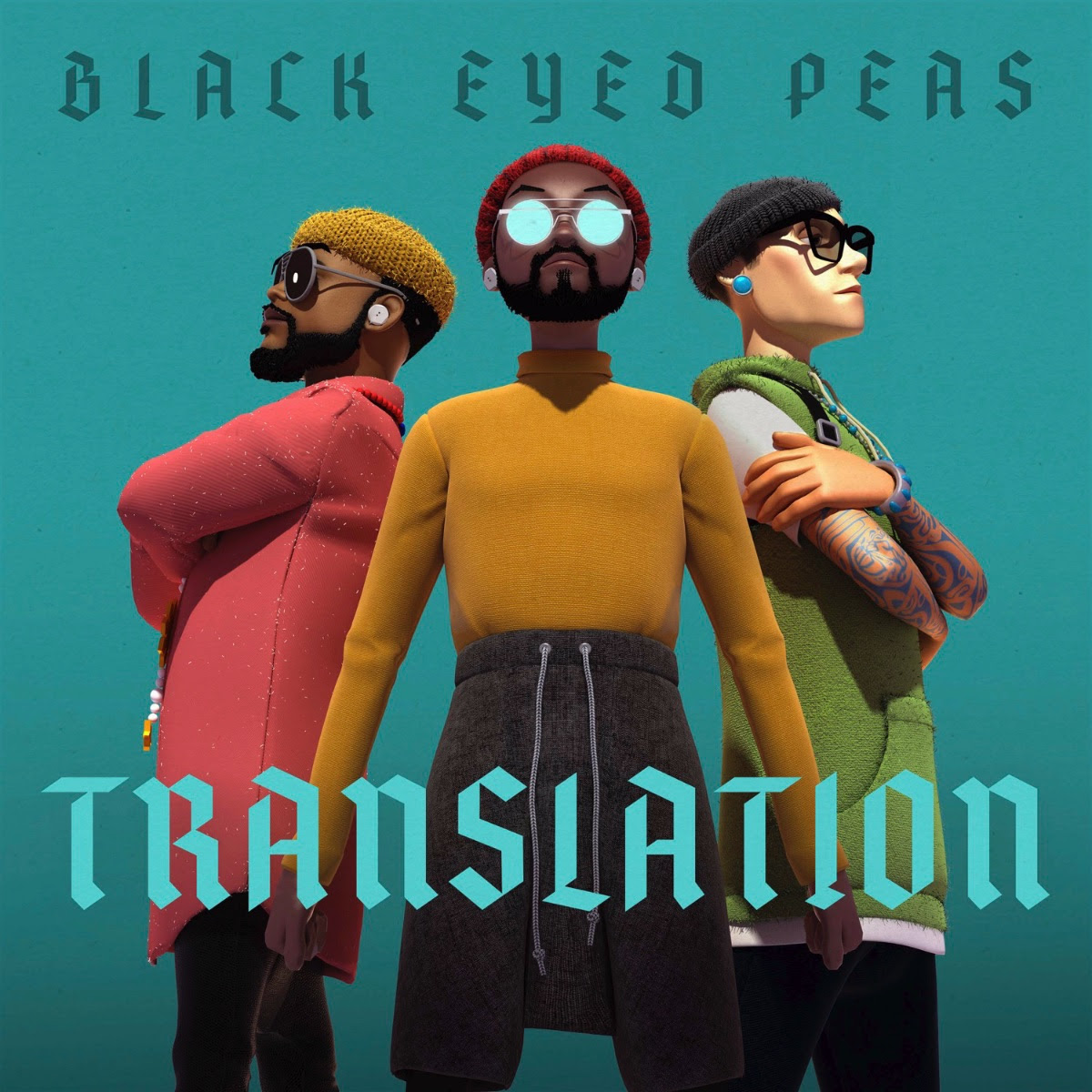 International multi-platinum group Black Eyed Peas has just revealed the release date of their upcoming album “TRANSLATION”, the eighth album on their discography and their first album under their new label, Epic Records. The album will be available from June 19, 2020.

As they prepare for the release of the new album, the pioneering group of gender fusions and six-time GRAMMY award winners, shared their new song “No Mañana” with El Alfa, and is currently available on all digital platforms.

“No Mañana” is a song that contains catchy and captivating rhythms, which invites those who listen to it to enjoy the moment, dance and live as if there was no tomorrow. In addition, it has the incredible participation of one of the phenomena of Latin Trap, El Alfa, who gives his essential talent to take this song to another musical level. The music video for this song will be available tomorrow at 7:00 am PST / 10:00 am EST. Click here to see the premiere.

Integrating hip-hop, pop, dance, reggaeton and Trap, this new album unites the Black Eyed Peas with some of the world’s most popular voices. Among them is Shakira, with whom they worked on a sexy and seductive song called “Girl Like Me”; they were also animated along with Tyga and Nicky Jam creating, “Vida Loca”. On the other hand, Becky G also participates by giving her cunning and spirit in the song “Duro Hard”, and French Montana activates the party with a fierce West Coast-style beat with the theme, “Mabuti”. It all culminates with “News Today”, where artists feature memorable tunes accompanied by an acoustic guitar and electronic rhythm, delivering a provocative and powerful insight into the world and life in 2020.

Black Eyed Peas began delivering tracks about “Translation” with their single “RHYTHM (Bad boys For Life)” in late 2019. In just 8 months, the song garnered dozens of multi-platinum certifications internationally and achieved huge numbers, reaching over 1.5 billion streams combined across all digital platforms and their music video to date. Additionally, he served as the lead single for the soundtrack to the movie Bad Boys For Life.

Beyond this, the group also released this year “Mamacita” with Ozuna and J Rey Soul. Achieving over 200 million streams and views on his combined music video, ranking in the Top 10 of Billboard’s “Hot Latin Songs” chart, and recently impacting with his debut in the Top 40 of the “Rhythmic Radio” chart.

Currently, Black Eyed Peas has sold more than 50 million albums around the world and has dominated the top of the charts with several of their successes on numerous occasions. The new album, “Translation”, marks the beginning of a new chapter for his legacy.

Related Topics:Black Eyed Peas
Up Next

In a message for International Youth Day, His Royal Highness The Prince of Wales said: END_OF_DOCUMENT_TOKEN_TO_BE_REPLACED