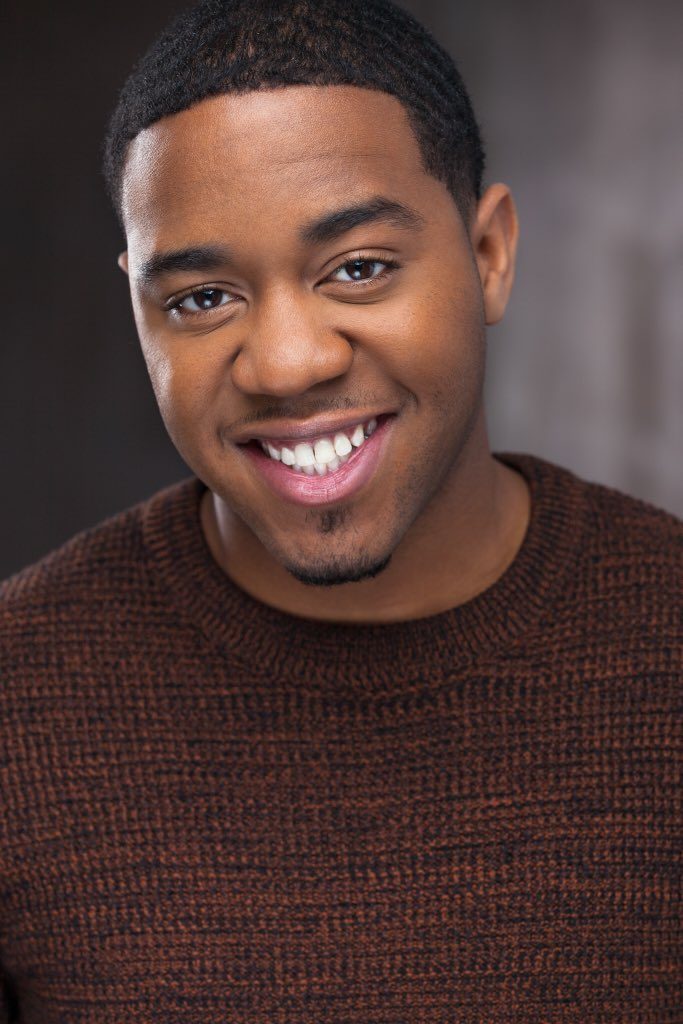 Darone Nkem Okolie, an Atlanta-based actor, has scored a major role and will be appearing in DC Comic’s ‘Black Lightning’ set to air from January 16, 2018 on the The CW Network.

Darone portrays a young drug dealer in his 20’s, dangerous, former students at Garfield High who have taken to the streets to make money.

Darone has over the years warmed himself into the hearts of viewers around the world, which his charming looks and method delivery of roles. Based on the DC character created by Tony Isabella with Trevor Von Eeden, Black Lightning centers on Jefferson Pierce (Cress Williams).

He made his choice: He hung up the suit and his secret identity years ago, but with a daughter, Jennifer, hellbent on justice and a star student being recruited by a local gang, he’ll be pulled back into the fight as the wanted vigilante and DC legend Black Lightning.

The CW’s DC Comics small screen maestro Greg Berlanti teams up with the husband-wife creative duo of Mara Brock Akil and Salim Akil to develop this Black Lightning TV show. The Akils come to the table with valuable dramatic experience writing and producing African-American-centric shows such as Being Mary Jane, The Game, Girlfriends, and Soul Food.

The collaboration – which sees the Akils as executive producers alongside Berlanti and Sarah Schechter – will finally have DC Comics’ very first black superhero Jefferson Pierce, aka Black Lightning make his way to live action.

Related Topics:Darone Okolie
Up Next

Rihanna's cousin killed a day after spending Christmas together