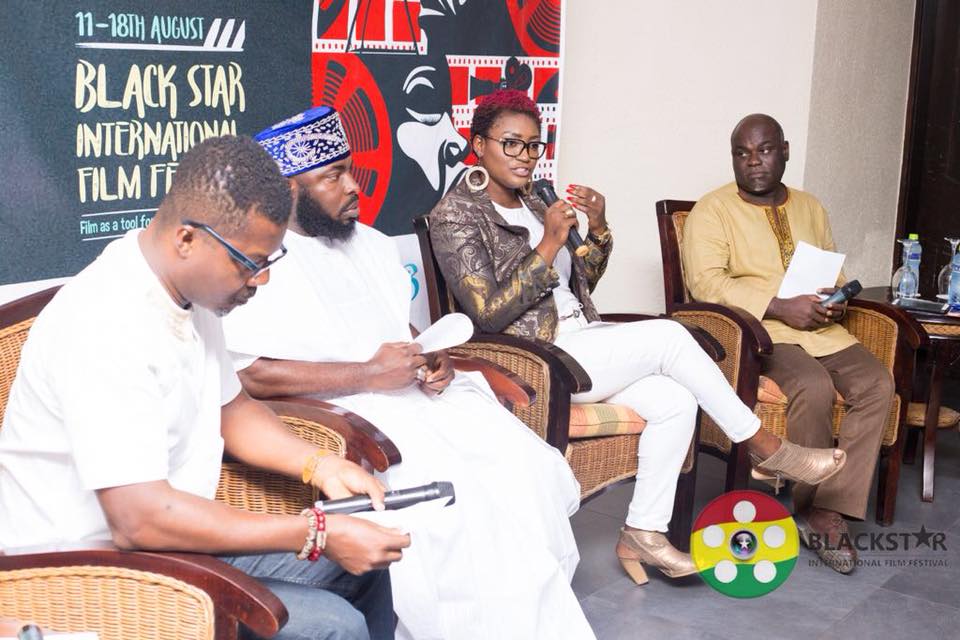 Written by Baba Labanti]]>
Related Topics:
Up Next

A tribute to Kofi Annan, from his family