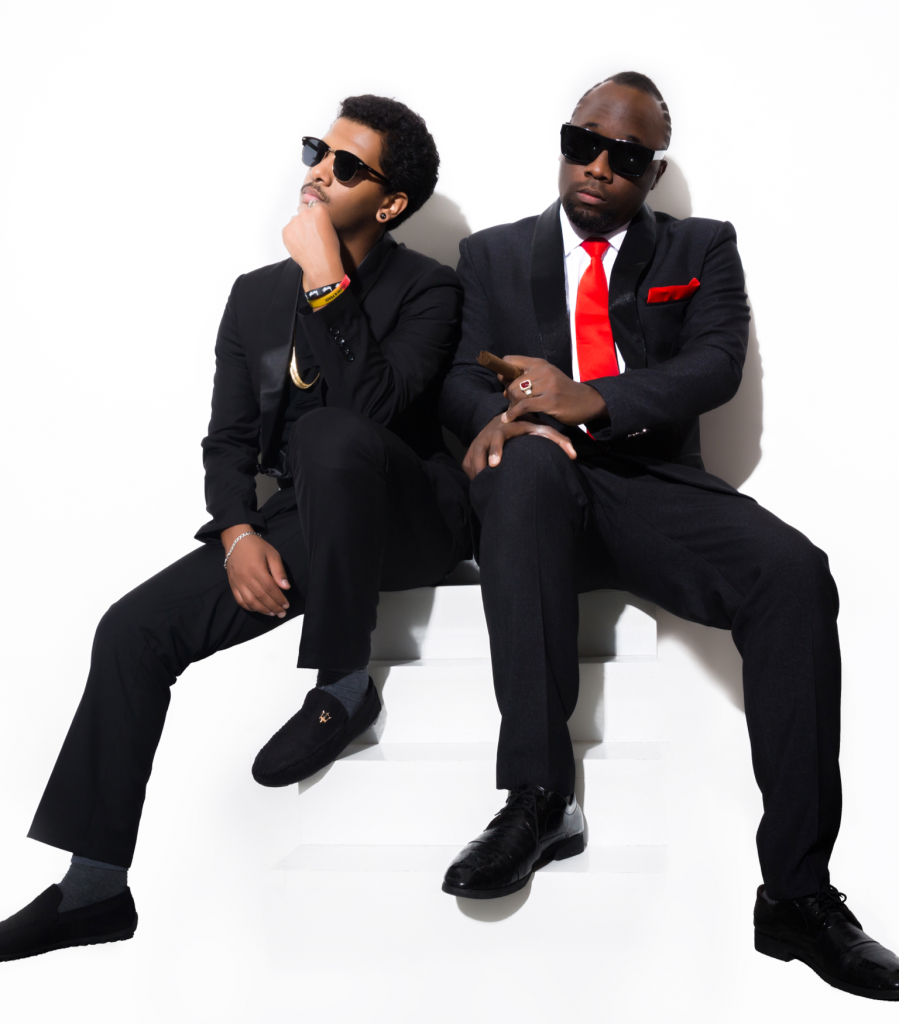 China-based duo, Blackbusters comprising MC Rhymes-Apple and DJ St3v3 continue to pioneer a different kind of Electro Dance Music bringing to bear their African roots. Rhymes-Apple originally hails from Ghana while DJ St3v3, also known as Estifanos comes from Ethiopia. They first gained popularity in the middle of 2015, after founding and hosting a night party at Playhouse Night Club, one of Asia’s most famous nightclubs. https://ameyawdebrah.com/meet-blackbusters-ghanaian-ethiopian-duo-taking-asia-storm-electronic-music/ Electronic dance music (also known as EDM, dance music, club music, or simply dance) is a broad range of percussive electronic music genres made largely for nightclubs, raves, and festivals. EDM is generally produced for playback by disc jockeys; and Blackbusters continues to create seamless selections of mixes, appealing to a variety of international audience. Like Blackbusters, most EDM producers also perform their music live in a concert or festival setting. It is the hope and dream of MC Rhymes-Apple and DJ St3v3 to bring their craft, which has travelled all over the world to the home countries in Africa and across the continent. Although Electronic dance music is popular in some regions in Africa, particularly Southern Africa, it is yet to become a major fixture in the party and nightlife scene in majority of African countries. This forms part of the renewed mission of Blackbusters. The duo, currently on tour, is set to take part in the Ferrari Indoor Music Festival as well as Budweiser Music Festival. They will also release two electro singles on two famous EDM record labels in the world in October. Blackbusters will also be bringing their own record label to sign African artists. The Blackbusters Family record label kicks starts in 2018. Interested talents can contact Blackbusters at email blackbusters@qq.com. They will also release their Afro singles on the same record label. Follow the duo on social media. Facebook: Blackbusters. Instagram: Blackbusters Twitter: Blackbusters. Website: www.blackbusters.org  ]]>

Viola Davis makes a stunning transformation in the new trailer for ‘The Woman King’, in which she plays Nanisca, leader of the all-female warriors known as the Agojie. END_OF_DOCUMENT_TOKEN_TO_BE_REPLACED

African-American businessman and jet broker Kelvin Mensah, popularly known as PJKev has added his voice to the many people against the building of the National Cathedral. END_OF_DOCUMENT_TOKEN_TO_BE_REPLACED

Nigerian hip-hop artiste, Eedris Abdulkareem has disclosed that he is battling kidney failure and will have a surgical operation at the end of July. END_OF_DOCUMENT_TOKEN_TO_BE_REPLACED

According to reports from Nigeria, unidentified gunmen have attacked an ‘advance team’ of President Buhari’s presidential aides leading to injuries to two people. END_OF_DOCUMENT_TOKEN_TO_BE_REPLACED

Sensational highlife/afrobeat artist KiDi has said that his dream is to collaborate with Daddy Lumba on a song. END_OF_DOCUMENT_TOKEN_TO_BE_REPLACED