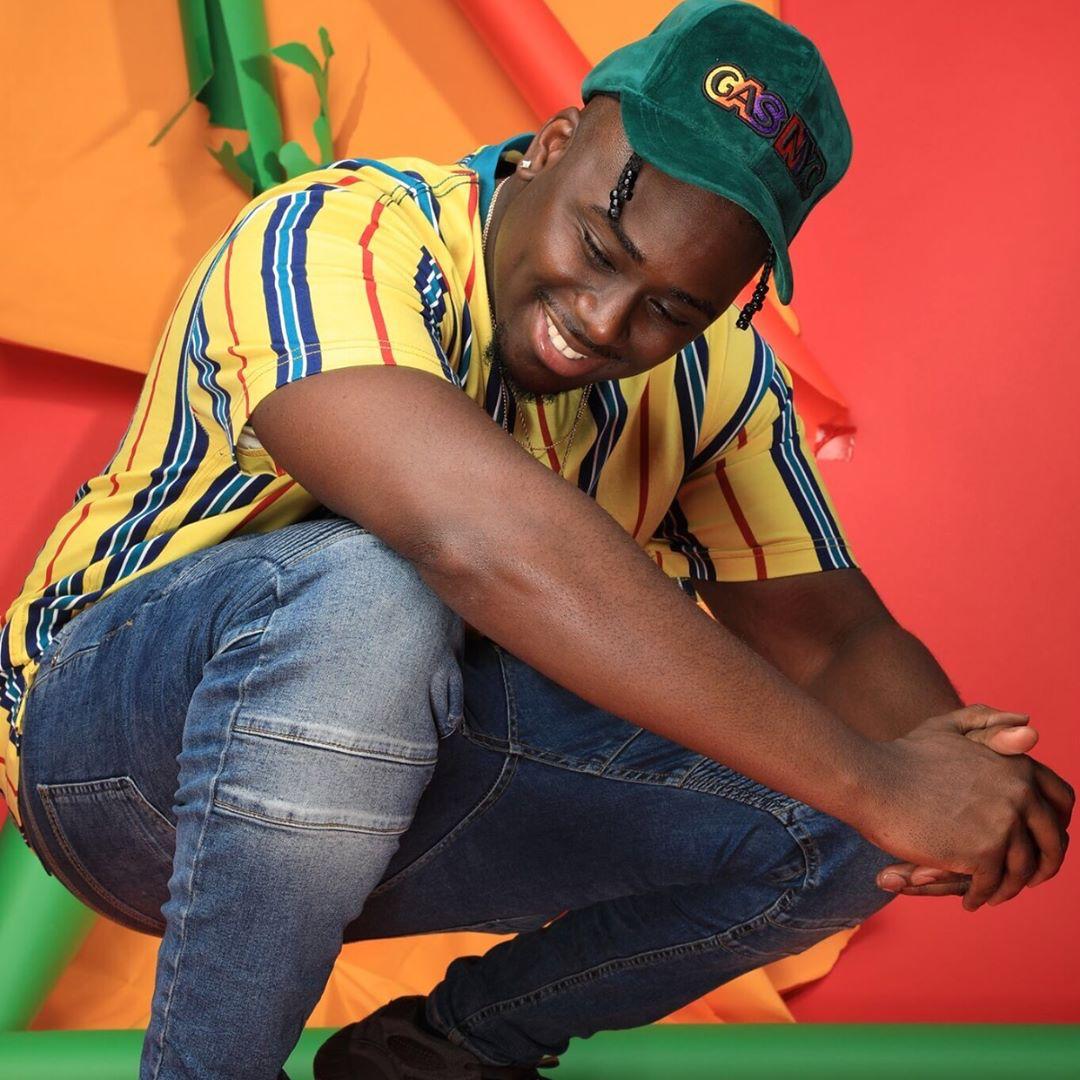 Fast rising Hip-Hop artist, Blackway is looking for a repeat of his 2019 success, except this time around he’s getting help from Hip-Hop legend, Busta Rhymes on his new song ‘Intense’. The song is available globally for streaming here: https://sl.onerpm.com/1204705172

Last year Blackway saw his hit record ‘What’s Up Danger’ off the Grammy-nominated soundtrack for ”Spider-Man Into the Spider-Verse” receive a RIAA Certified Gold plaque after selling over 500,000 units in the US alone. After dropping a few speaker knocking singles to end 2019, Blackway spent the first four months of 2020 back home in Ghana recording music and entertaining fans with viral freestyles and EP snippets showcasing his rap skills.

Now to celebrate his birthday, the New York based artist dropped his first single of 2020 and is reminding everyone why he’s considered one of the top lyricists not only from Ghana but in all of Africa. It couldn’t have come at a better time! While recording in Ghana, Blackway recruited a few of the big Ghanian Hip-Hop acts like E.L and M.anifest for his upcoming EP ”New Yhana 2” fully programmed by buzzing producer, Mike Millz. With one more open verse to complete the project, Blackway reached out to Busta Rhymes, seeing an opportunity to not only rap with one of his inspirations but also reintroduce the legend he grew up listening to back to the African Hip-Hop scene.

Blackway shares: ”Collaborating with Busta Rhymes was a dope learning experience for me. Every studio session we’d drink Hennessy and he would start dropping jewels about the industry and just music overall. We have three songs together right now. The other two are gonna be on his upcoming album”. ”Also, I’m an early 90s born who grew up on classic Busta records so this has been on my bucket list since I started rapping in middle school”, he adds.

The drill influenced club banger features Blackway throwing off clever punchlines and wordplay amidst some fast-paced lyricism from Busta Rhymes. The single is definitely an INTENSE display of rap ability and seems like the perfect collaboration that we never knew we needed. This is straight Hip-Hop and not for the weakhearted. It’s a solid addition to your playlists.

Stay up to date with Blackway by following his socials for more news about upcoming releases & more.

Related Topics:Blackway and bust rhymes
Up Next