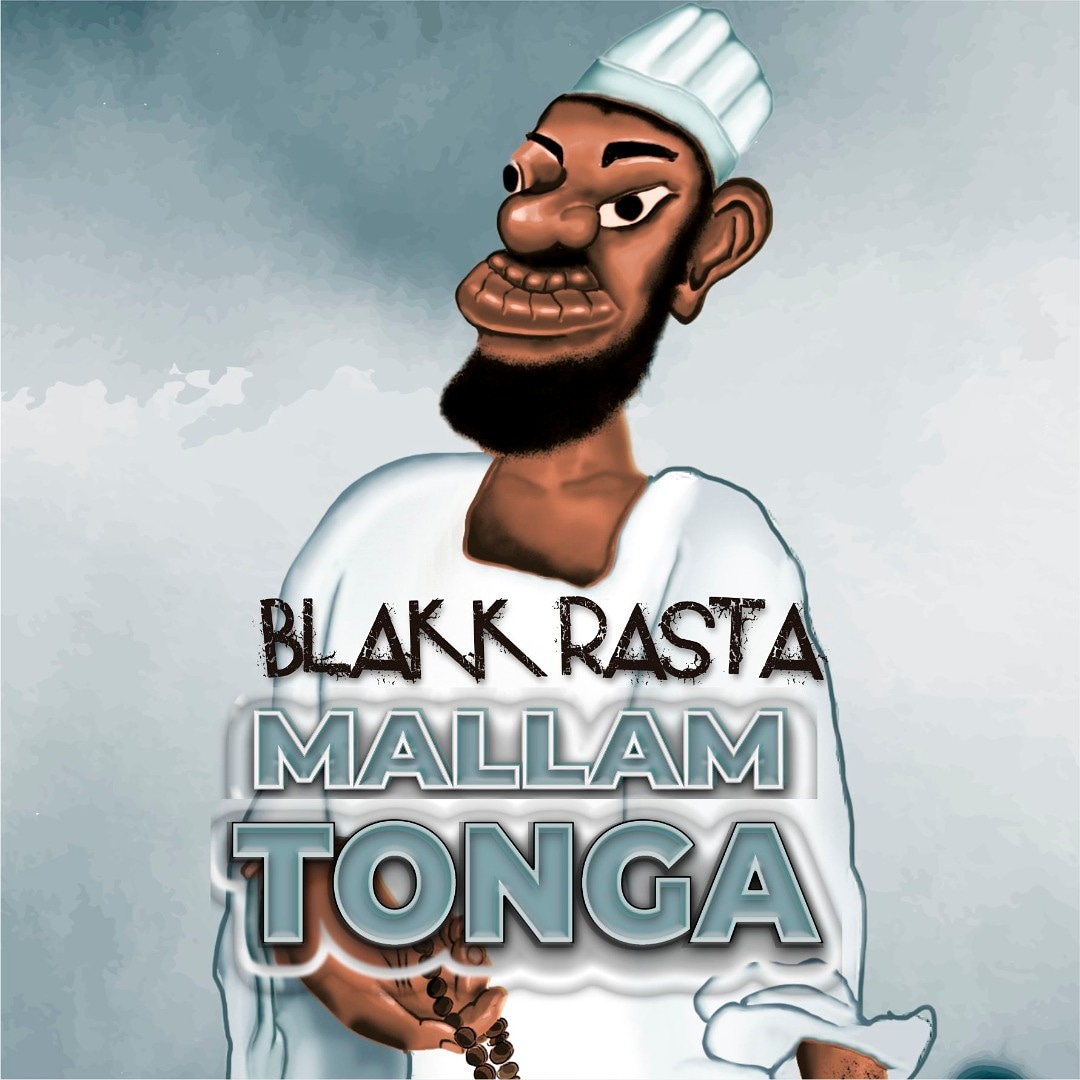 For over a week now, #MallamTonga has been on a regular trend on Twitter despite the heavy shelling coming from a number of beefs and feats amidst social media furore on racist police brutality in America.

For over a decade now, Blakk Rasta has always introduced his radio show producer as the mysterious Mallam Tonga, dreaded all over the globe for his unmatched supernatural abilities and powers. Many believed the hash tag was in connection with this magician producer that only a few claim to have seen before. Neverthess, information from the grapevine has it that Blakk Rasta has actually recorded a South African Gqom style, dance banger hot enough to melt diamonds.

A cross-section of people, including yours truly, who heard the banger while it was still being cooked believe Blakk Rasta has smashed the bull’s eye. The song was sung in Pidgin – first time Blakk Rasta has done so in any song, and is expected to drop like hot cakes in June, 2020.

Mallam Tonga is, meanwhile, lurking in the shadows in your neighbourhood with his big Langa Langa looking to hurt any recalcitrant slay queen.

Ghanaian actress, Bisa Gbekle has revealed that it’s not all rosy when going under the knife to get your body enhanced. END_OF_DOCUMENT_TOKEN_TO_BE_REPLACED

Ghanaian actress, Bisa Gbekle became the talk of town over the past few weeks after she flew all the way to Turkey to undergo body enhancing surgery. END_OF_DOCUMENT_TOKEN_TO_BE_REPLACED

Ghanaian actress, Bisa Gbekle became the talk of town over the past few weeks after she flew all the way to Turkey to undergo body enhancing surgery. END_OF_DOCUMENT_TOKEN_TO_BE_REPLACED

Ghanaian actress, Yvonne Nelson, has come to the defence of veteran actor, Psalm Ajetefio (TT), over his “plead for leftovers” scandal that has hit the country over the past couple of days. END_OF_DOCUMENT_TOKEN_TO_BE_REPLACED

Despite public opinion that actress Yvonne Nelson has gone silent on the current ruling party, the New Patriotic Party (NPP), she begs to differ. END_OF_DOCUMENT_TOKEN_TO_BE_REPLACED