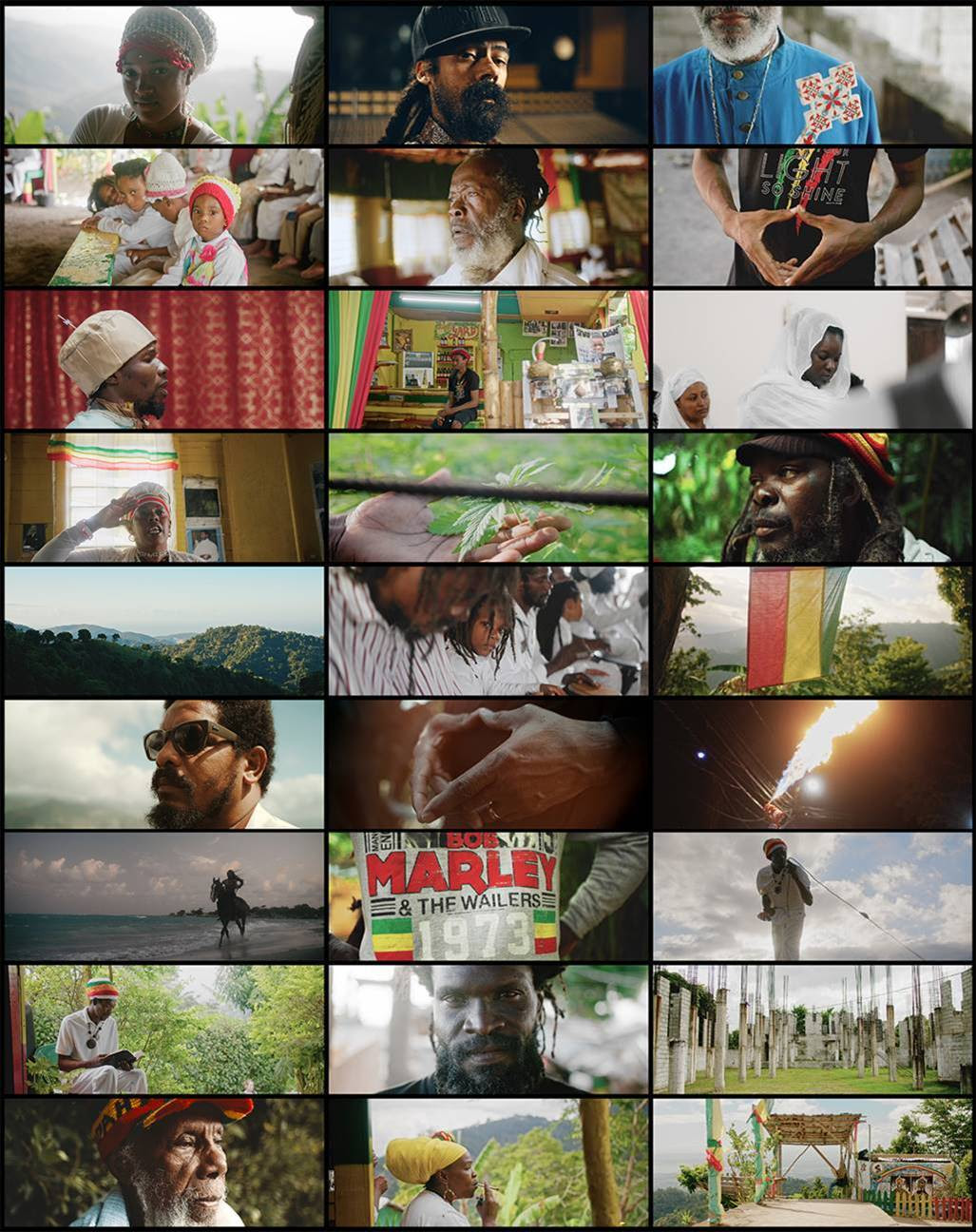 In Episode three of Bob Marley’s esteemed Legacy mini-documentary series was revealed today. Righteousness offers a unique glimpse and insight into Jamaican culture and delves into the roots and relationships between spirituality, religion, nature and Rastafarianism. Exploring the impact Bob had on Jamaican culture, while celebrating the influences and inspirations behind his message and music, Righteousness is available on Bob Marley’s Official YouTube Channel

Bob Marley’s ability to connect us all in his message of hope, human strength, solidarity and endurance, remains just as relevant today as they were when he wrote them. In continuing to celebrate his ability to connect and lift us all, a new animated, official music video for Bob Marley & The Wailer’s classic ‘Three Little Birds’ (from 1977’s Exodus, which Time magazine declared The Best Album Of The 20th Century in 1999,) has been revealed. Created by director Morgan Powell, the playful visual is a clever take on a classic children’s cartoon and roleplay. Powell revealed, “I figured it would be interesting to pick two well-known enemies and flip their relationship on its head.

There are lots of enemies in the world and we are in testing times, even more now, and I wanted to pose the question of what happens if you push through fear or anxiety? What’s on the other side of that? With the help of the song I managed to push through and I wanted to give the video my best shot of portraying that.” Cedella Marley shares, “This song has helped provide hope and light for so many over the years, including me, and I hope it does the same for people now, especially with all that is going on in the world.” Watch the video for ‘Three Little Birds’

In other news, 4/20 was celebrated last week with KAYA Radio and Bob Marley fans across the world, urged to #STAYHOME and enjoy a special and exclusive 24-hour livestream on YouTube. The livestream featured songs and videos from his most iconic albums and newly released LEGACY series.

Marley75 has also recently aligned with Greta Thunberg’s global initiative #FridaysForFuture, in a combined effort to continue educating and inspiring Bob Marley fans to take action in the fight against climate change. Every Friday, a new Bob Marley song will be celebrated across all social platforms and used to inspire others to take action for this important cause. Be sure to check Bob Marley’s Instagram, Facebook, Twitter and YouTube every Friday for more information.

Earth Day (April 22nd) also marked the 42nd anniversary of Bob Marley & The Wailer’s historic One Love Peace Concert, which took place in the National Stadium in Kingston, Jamaica in 1978. The legendary concert brought together 16 of Reggae’s biggest acts, who played to more than 32,000 attendees, with all proceeds of the show going towards sanitary and housing facilities in West Kingston.

In this digital era, Bob Marley remains one of the most followed posthumous artists on social media, and MARLEY75 will serve to bring his music and message to the digital foreground, reaching new audiences and perspectives with innovative content and groundbreaking technology. Special live events, exclusive digital content, recordings, exhibitions, plus rare and unearthed treasures will also be revealed throughout the year. Bob Marley’s music continues to inspire generation upon generation, as his legacy lives on through his message of love, justice and unity, a sentiment needed more than ever in 2020. In conjunction with Tuff Gong and UMe, a division of the Universal Music Group, the Marley family will continue to ensure the highest quality, integrity and care is taken to honor Bob’s legacy and to celebrate one of the 20th century’s most important and influential figures.

Keri Hilson is dropping music this year, reveals how she got to work with Stonebwoy

Netflix says “Squid Game” is its biggest series launch of all time. END_OF_DOCUMENT_TOKEN_TO_BE_REPLACED

Tyga is facing accusations of domestic violence from his ex-girlfriend. END_OF_DOCUMENT_TOKEN_TO_BE_REPLACED

Dwayne The Rock Johnson made his rap debut with Tech Nine’s new single “Face Off”. END_OF_DOCUMENT_TOKEN_TO_BE_REPLACED