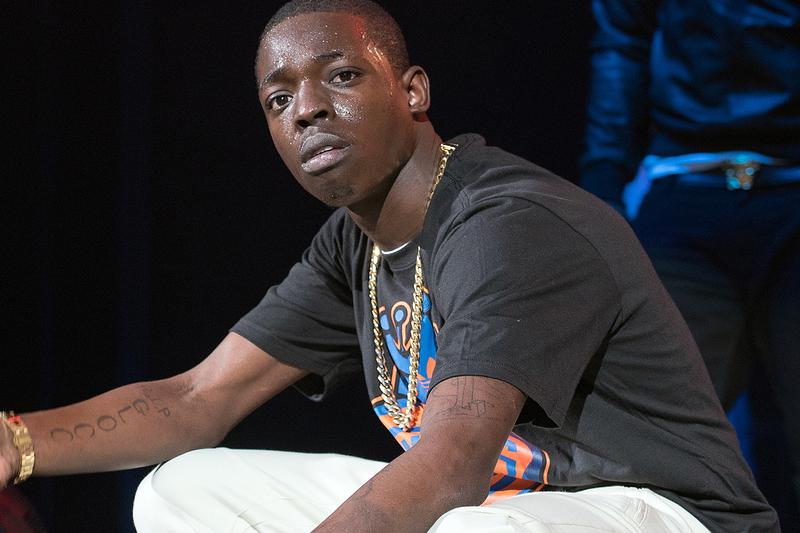 Brooklyn rapper Bobby Shmurda (real name Ackquille Jean Pollard) has been denied parole and will not be released from prison, TMZ reports.

Earlier this year, Shmurda’s mother Leslie Pollard expressed that she was “very confident” that he would be granted parole; tentative plans were made for Shmurda to release new music upon his release. His sentence ends in December 2021.

Pollard was arrested on gang conspiracy and gun and drug charges in 2014. In 2015, he was caught trying to smuggle a “sharp metal object” into Rikers Island while in custody awaiting trial.

He would later be sentenced to four years in prison for promoting prison contraband, served concurrent to his original sentence. Pollard, who was not granted bail, has been in custody since his initial arrest in 2014.

Related Topics:Bobby Shmurda
Up Next