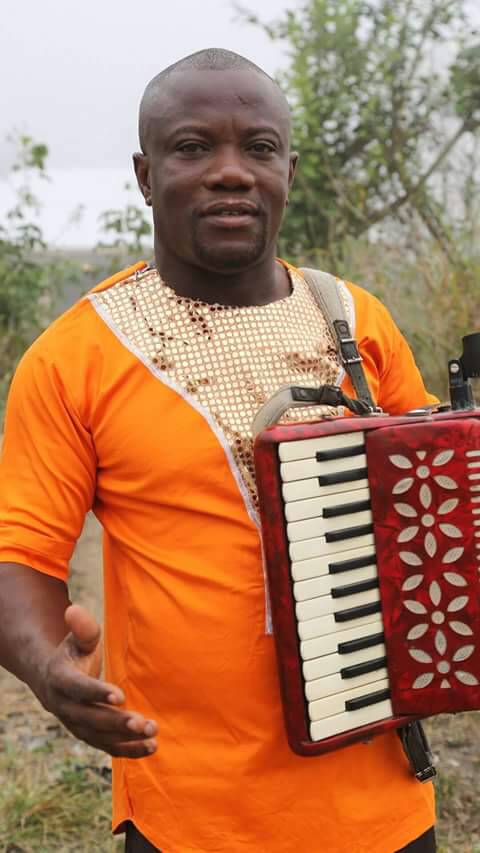 Evangelist IK Aning[/caption] Ghanaian gospel musician, Evangelist I.K. Aning’s song, “Bobolebobo” became the talk of town after the National Democratic Congress (NDC) remixed the song for their campaign at the just ended 9th National Delegates Congress. He has come out to demand compensation for the song. Speaking in an interview on Kumasi 104.1FM on Tuesday, 20 November 2018, Evangelist Aning said he was not consulted before his song was used by the NDC.  He is therefore demanding some compensation for the use of his creative property. According to him, he is refraining from taking the matter to court and so he is hoping that negotiations between his manager and the NDC will prove futile and he will be duly compensated. He also added that he had to go for a loan to promote the song after the producers failed to help him in that regard. Hence, he needs all the compensation he can get for his song.]]>

Bose Ogulu has told her son Burna Boy to “tone down the madness” as she celebrated his birthday. END_OF_DOCUMENT_TOKEN_TO_BE_REPLACED

The Hewale Lala (Song Of strength) hit maker Perez Musik gets ready to have his first-ever major concert. END_OF_DOCUMENT_TOKEN_TO_BE_REPLACED

Kofi Sonny, CEO of 610Music, a direct representative for Universal Music Group in Africa, unveiled two of his newly signed artistes to the world over the weekend. The event pulled in dignitaries from all over the globe to witness what many have dubbed “the birth of greatness.” END_OF_DOCUMENT_TOKEN_TO_BE_REPLACED