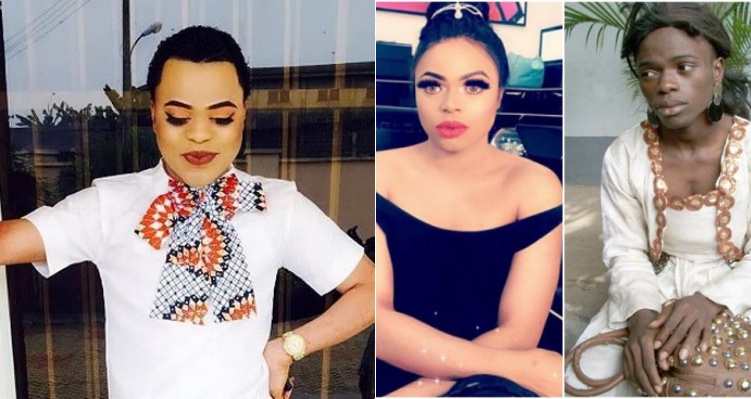 Controversial crossdresser, Okuneye Idris Olarenwaju popularly known as Bobrisky who is famous on the internet due to his controversial attitudes breaks his silence on news that he was dead.

In a post on his IG account, he said: “Anyone wishing me dead will die before me and I will slay in black to your burial”

The popular socialite who recently travelled to Dubai to undergo buttocks and breast surgery in his bid to completely transform his gender revealed he was unable to sit or bend due to pains from his liposuction session.

Continue Reading
Advertisement
You may also like...
Related Topics:Bobrisky