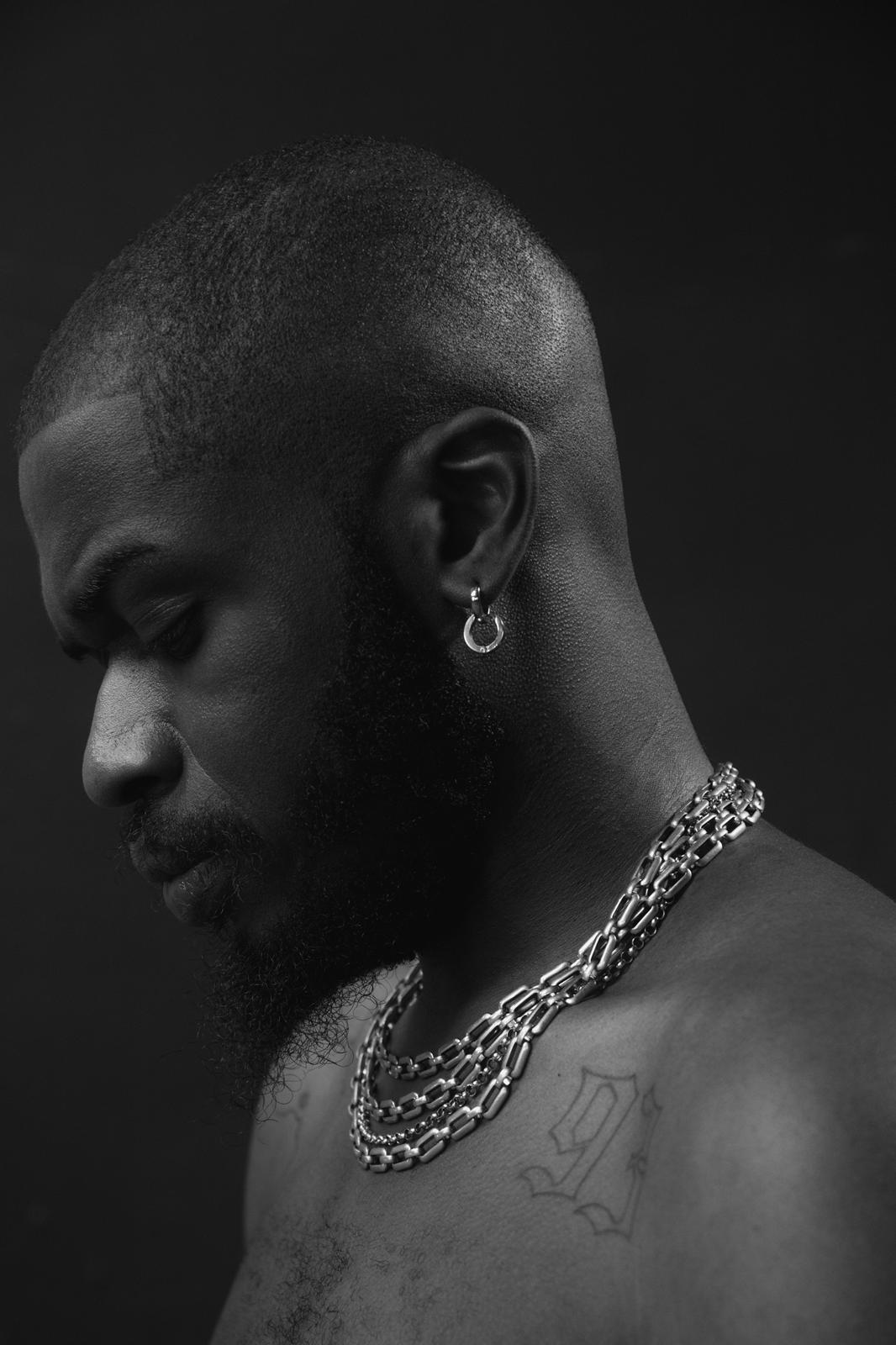 Nigerian Alté pioneer Boj shares a brand new single titled “Emotions”.  This new offering is a wildly infectious blend of smooth R&B and futuristic electronica, all while staying true to his heritage with its unique Afrobeats elements..

This song tells the tale of a conflicted man trying to make sense of his turbulent relationship with love and coming to terms with the pitfalls of the bachelor lifestyle.

Born in England and raised between the UK and Nigeria, Alté has come to sum up Boj’s far-flung influences, and has been the platform on which he has been able to draw together artists from around the diaspora. Everyone from grime icon Skepta (who joined Boj on his 2018 banger Like to Party), to Afrobeats queen Tiwa Savage (who joined Boj on his sultry 2019 cut Your Love – Mogbe), to global Afropop stars Davido and Mr Eazi (2020’s iconic Abracadabra) have been eager to jump on a track featuring Boj’s unique blend of laidback delivery, sharp vocals and forward looking beats.

With Alté first coined in the early 2010s, and two albums under his name already (2014’s debut BOTM, followed by 2017’s Magic), Boj continues to push the underground sound of Lagos with “Emotions”. With a remix of his cult hit “Awolowo” recently teased