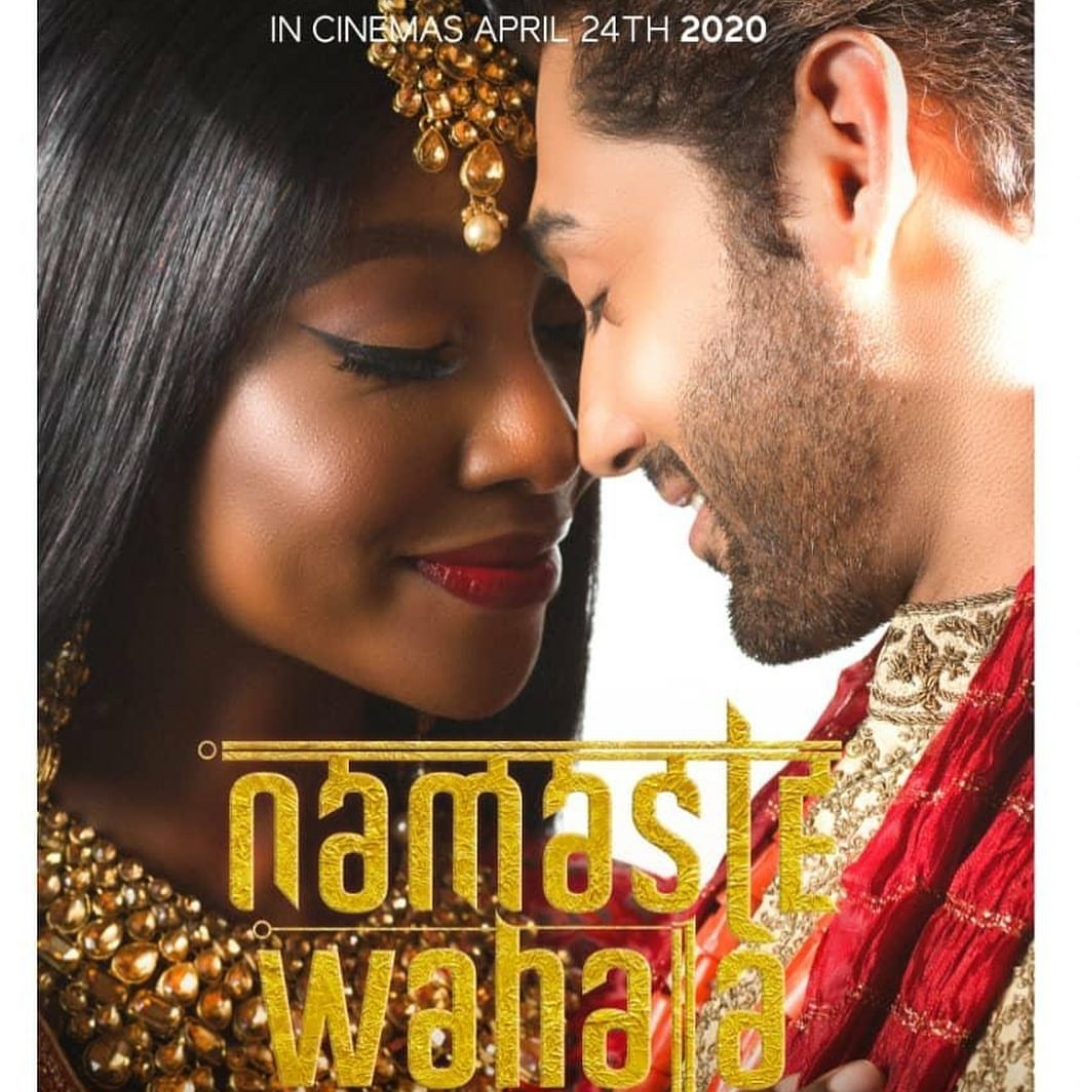 Two of the world’s biggest movie industries, Bollywood and Nollywood have joined forces to produce a new movie about an inter-cultural love story, “Namaste Wahala”.

Titled ‘Namaste Wahala’ it is directed by businesswoman-turned-filmmaker, Hamisha Daryani Ahuja, who weaves a tale across two diverse and rich cultures — India and Nigeria.

‘Namaste Wahala’ loosely translates to ‘Hello trouble’ and was filmed in a mix of Hindu and Nigeria’s pidgin language.

Ahuja has lived in Nigeria since she was a child and says her experience living in Africa’s most populous country inspired her to make her debut film.

The movie will be released in April and features top movie stars from both countries including veteran Nollywood actress Joke Silva, Richard Mofe Damijo and Segal Sujata, Ini-Dima Okojie and Ruslaan Mumtaz.