Under-18s are no longer able to get botulinum toxin injections – often known as Botox – or dermal lip fillers for cosmetic reasons in England.

The new law aims to protect young people from harm after years of efforts to regulate the non-surgical beauty industry.

Campaigners say the rules do not go far enough.

The ban does not cover other procedures like thread lifts some seek to get the popular ‘fox-eye’ look.

Government estimates show up to 41,000 Botox-style procedures were carried out on under-18s in England last year.

And the analysis, by the Department of Health and Social Care, suggests there were up to 29,300 dermal filler procedures for under-18s in 2017.

Laura Brooks is 34 and decided to get dermal lip fillers in December 2020 to make her lips look fuller. But the procedure went almost instantly wrong and she is still dealing with some of the fallout months later.

Laura says she chose to have the procedure partly because everyone else was doing it and also as she found a cut-price deal online.

But as the treatment got under way she could see the practitioner’s face and knew something was wrong.

“I just saw this look on her face of panic and my heart started racing, and I could feel blood just trickling down the side of my face.”

Laura says she could feel her lip becoming increasingly swollen, and her therapist tried massaging it and putting a cold pack on it.

She added: “My practitioner really panicked. She didn’t know how to deal with that situation.

“My lip was massive and black and the underside was just filled with blood. I didn’t know what to do. I wished it wasn’t happening.”

Laura quickly contacted a friend – who is medically trained – who explained it was likely that a vein had been damaged during the procedure.

Some of the swelling has now gone down, but some of the effects are still visible to Laura, nine months later.

She welcomes the change in the law, but says: “It is important for more to be put in place to protect everybody.

“There are women of all ages, and men I guess, having these treatments. It is not just the age thing. You should be medically trained.

“And until that is law, this is just going to continue to happen over and over again.”

Before the new legislation came into place in England, under-18s were able to have Botox-style procedures and dermal fillers with no checks on their age.

Updates on legislation in Wales and Scotland are expected in the near future, while Northern Ireland has no current plans to make any changes.

Campaigners are calling on the other nations to act quickly to prevent young people in England travelling over the borders for treatments.

There remains no law in the UK requiring practitioners to have formal qualifications or training for this type of treatment.

Maria Caulfield, minister for patient safety, said she understood the constant pressure for people to look their best, but said: “Far too many people have been left emotionally and physically scarred by their experience, needing medical treatment after botched cosmetic procedures.

“Anyone considering these treatments should take the time to consider the impact on both their physical and mental health, and ensure they are using a reputable, safe and qualified practitioner.”

MP Laura Trott, who called for the legislation change in Parliament, said: “No child needs cosmetic Botox or fillers and from today [Friday] they will no longer be able to walk into a clinic or someone’s home and get a dangerous and unnecessary procedure that could ruin their lives.

“It will not fix the entirety of the problems in this industry, but it will make a real difference for under-18s.”

She told the BBC: “We are seeing loads of women coming forward who have had these treatments and it’s gone wrong – because anyone can do these threads and they are quite invasive.

“Although medical professionals who provide these treatments have to be regulated by the Care Quality Commission, lay people and beauty therapists do not.”

Campaigners say that while an age restriction is an important first step for the non-surgical cosmetic industry, there is still a long way to go, with customers aged over 18 as vulnerable as ever.

Similar concerns were seen in a recent BBC Three documentary which revealed complicated aesthetic procedures being taught over the internet or on unsafe one-day courses. 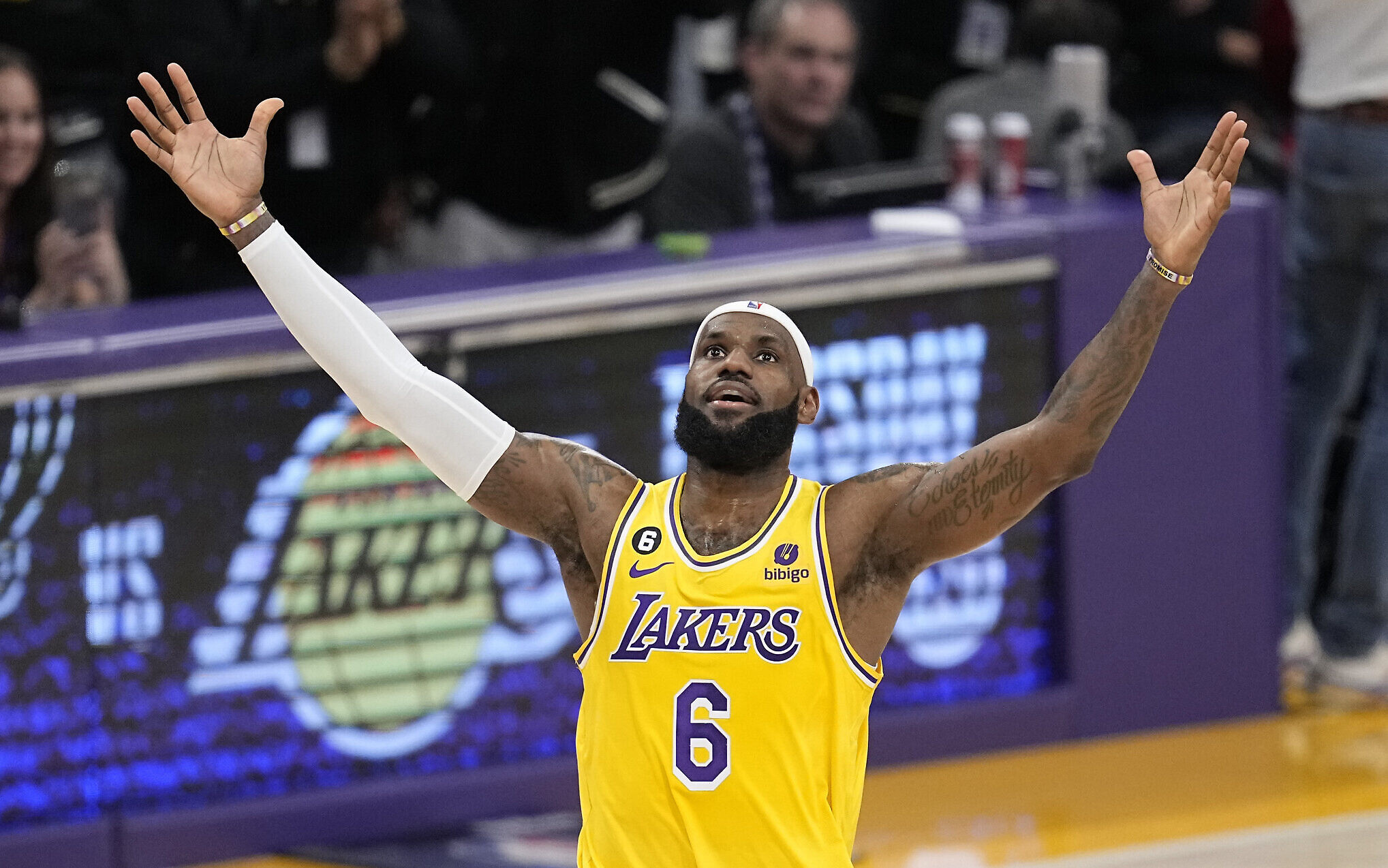 After 20 nominations, Hip Hop legend Snoop Dogg, has yet to win his first Grammy award. END_OF_DOCUMENT_TOKEN_TO_BE_REPLACED 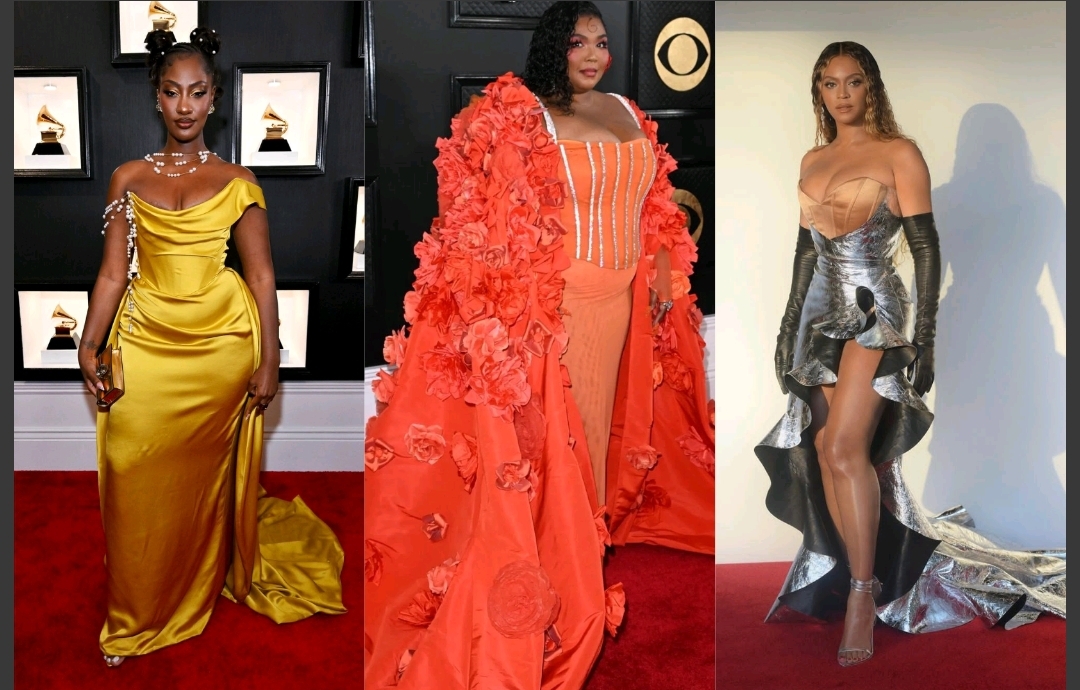 The Grammy Awards red carpet is known for more risqué fashion than some of its silver screen counterparts, and the music industry’s biggest names delivered again on Sunday evening. END_OF_DOCUMENT_TOKEN_TO_BE_REPLACED Viola Davis has earned the rare and coveted EGOT status — becoming the third Black woman in history to achieve the honor. END_OF_DOCUMENT_TOKEN_TO_BE_REPLACED 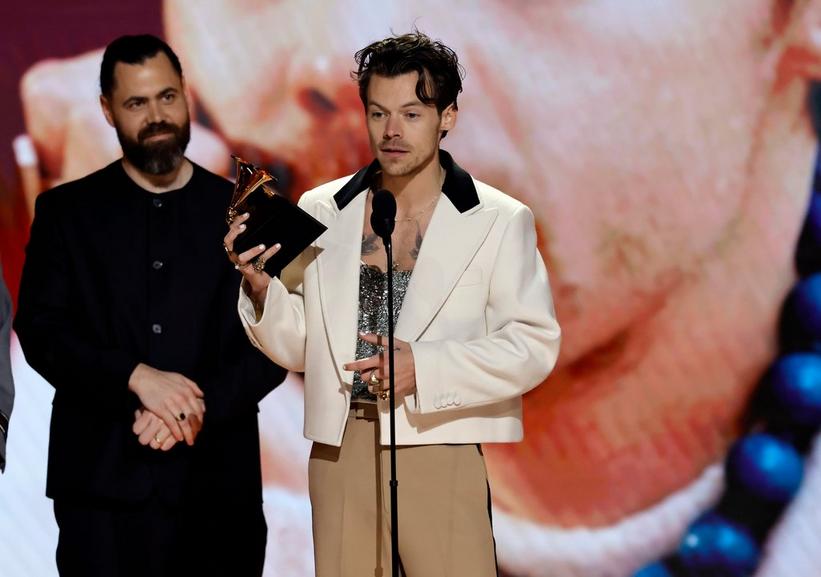 Billed as “music’s biggest night”, the Grammys are the industry’s most prestigious awards.

Smith’s prize was their first Grammy since 2015, when they won four trophies, including best new artist.

However, the singer let Petras take the microphone to mark another historical achievement.

“Sam graciously wanted me to accept this award because I’m the first transgender woman to win this award,” said the German-born singer.

She went on to thank the late, transgender pop artist Sophie for “kicking these doors open”, and Madonna “for fighting for LGBTQ rights”, before dedicating the award to her mother.

“I grew up next to nowhere in Germany and my mother believed me, that I was a girl,” she said, as Smith looked on with pride. “I wouldn’t be here without her and her support.”

The duo later gave a sultry, BDSM-inspired performance of their ode to infidelity, introduced by Madonna.

“If they call you shocking, scandalous, troublesome, problematic, provocative, or dangerous you’re definitely onto something,” said the star.

Adele also won best pop vocal performance for Easy On Me, dedicating the prize to her son Angelo. This was her 18 Grammy award.

The singer told the audience she had written the first verse “in the shower when I was choosing to change my son’s life”, by divorcing her then-husband, Simon Konecki.

She added: “I love a piano ballad winning any kind of award because it’s very old school and very brave.”

In his speech, the British star downplayed the importance of the prize.

“On nights like tonight, it’s obviously so important for us to remember that there is no such thing as best in music,” said the singer.

“I don’t think any of us sit in the studio, making decisions based on what is going to get us one of these.”

However, he was visibly moved by the honour, adding: “This doesn’t happen to people like me very often, and this is so, so nice.”

Earlier in the night, the star also won best pop album – receiving his award with a kiss from Jennifer Lopez. Pop superstar Beyonce has broken the record for most career wins at the Grammy Awards. END_OF_DOCUMENT_TOKEN_TO_BE_REPLACED