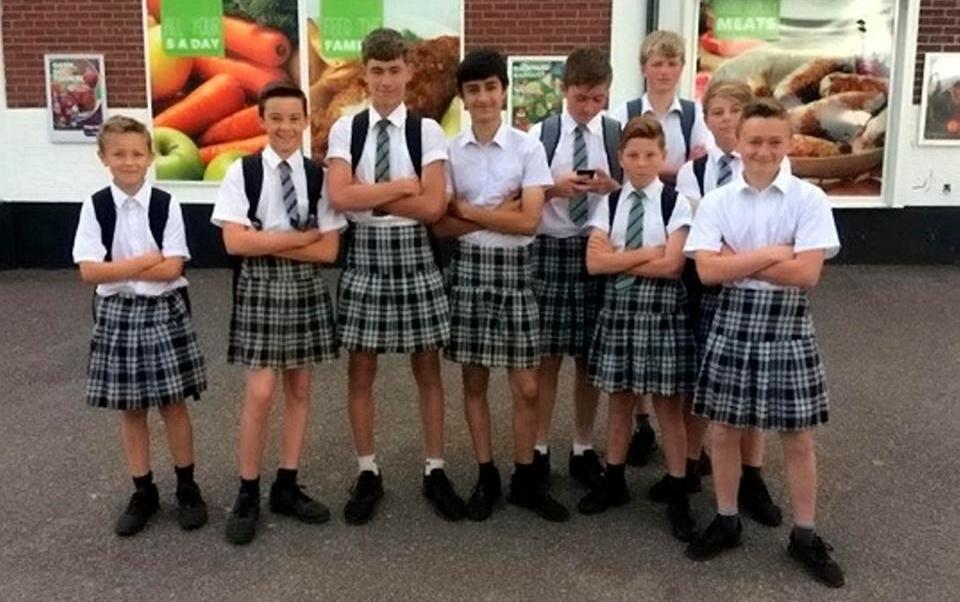 Mexico City Mayor Claudia Sheinbaum has announced that pupils attending state schools will no longer have to wear gender-specific uniforms.

She added that the measure would create “a condition of equality, of equity”.

Previous guidelines stated that “just as the skirt is the basic garment of a girl’s daily school uniform, so trousers are for boys”.

Mayor Sheinbaum said that that kind of thinking “had passed into history” and that the new measure would come into effect “immediately”.

It was welcomed by transgender activists who said it would help children who until now had to use a uniform they may not have identified with.

Education Minister Esteban Moctezuma backed the mayor’s move and said he was sure many other states would follow suit.

Ciara opens up about breakup with Future