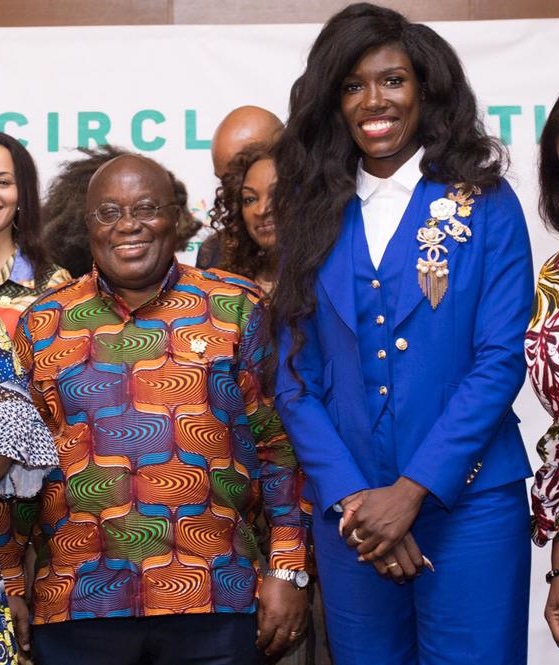 Netflix has tapped marketing veteran Bozoma Saint John, a former senior exec at Apple, Uber and most recently Endeavor, as its new CMO, the company announced.

Saint John is Netflix’s third chief marketing officer in less than a year. She replaces Jackie Lee-Joe, the one-time CMO of BBC Studios, who had only been at Netflix for 10 months. According to Netflix, Lee-Joe is exiting the streamer for personal reasons; she has been living in Australia with her family since March since the start of the coronavirus
pandemic. Lee-Joe had been named to succeed former Netflix CMO Kelly Bennett, who announced his retirement from the company last year.Saint John will start at Netflix this August, reporting to chief content officer Ted Sarandos.

#WATCHmework has taken on a whole new meaning…. I’m so honored, excited and ready!!! LET’S GO TEAM NETFLIX!!! I pic.twitter.com/sN8o1BY6jT

“I’m thrilled to join Netflix, especially at a time when storytelling is critical to our global, societal well-being,” Saint John said in a statement. “I feel honored to contribute my experience to an already dynamic legacy, and to continue driving engagement in the future.”