Everyone agrees to the fact that words are a form of expression. They convey messages, ideas, and beliefs and have the power to motivate, move, and inspire people. But the most prevalent and most loved idea of delivering words throughout the globe with hints sand teases of tunes is music.

Like words, music is an expressive form, with the exception that music itself has the power of giving life to words. Music has the potential of touching lives, inspiring people, and above all, music gives an individual something to be passionate about.

With music, people tend to forget all their troubles, let themselves loose, and enjoy for a while. Some people are drawn towards the music beats, for some people, lyrics move their hearts and souls, while for some people, the combination of lyrics and music tunes together joined with the person’s vocals are what touches them to their cores.

Today, a passionate music lover whose soft and gentle vocals perfectly compliment the music tunes and melodies, Di Higrade is a rising star shining in the music industry. This US-based Afrobeat/Dancehall artist is making people move to his music and sing to the lyrics!

Finding Way Into Music From An Early Age

Roger Akutcha, better known as Di Higrade, was born on August 26, 1989, in Tema, Ghana. Raised in a developing country without parents, he had to face the harsh realities of life by himself, without having anybody to rely on before he could see the brighter side of life.

In the hope of finding peace and comfort, Di Higrade would spend several hours of the day listening to music. Lost in the magical world of tones and instruments, he would often look at music as a miracle wonder, that helped him lose touch of his worries and troubles.

As his love for music bloomed, Di Higrade found himself writing songs and composing music. When he was ten years old, he had completely composed his first song. He performed his masterpiece in front of his friends who clapped and cheered for the amazing show he had put on at such a young age.

The appreciation he received from his friends put him in a constant daydream of being able to perform on stage in front of large crowds. Knowing that he had been touched by music, he wanted to be able to make a difference with music. He knew that music would forever be a part of him and wanted to hare this part with the whole world. 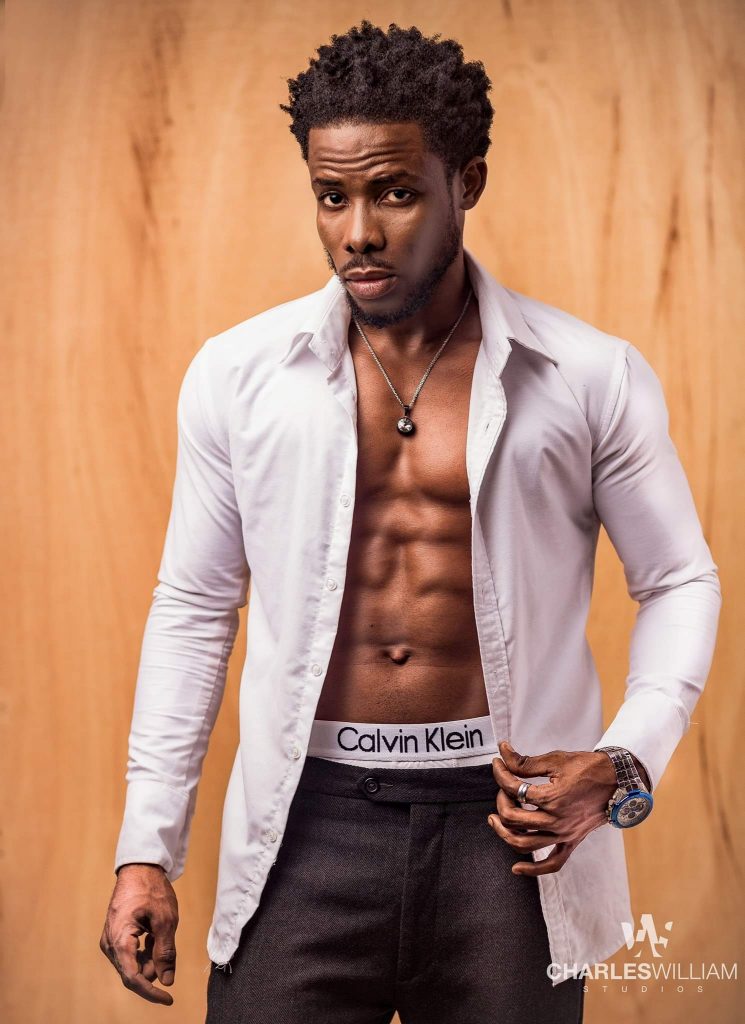 Stepping In The Music Industry

The most significant step for anyone who enters the music industry is to choose the genre, but for Di Higrade, it came naturally. He grew up listening to various popular artists as Bob Marley, Vybz Kartel, Movado, Shaggy, Sean Paul, and many others, and by the time it was his turn to create his own music, he knew that he wanted to create songs with a fusion of Afrobeat and Dancehall genres.

He released several singles fusing the Afrobeat and Dancehall genres, that gave the listeners a unique set of tunes and lyrics to listen to. Being appreciated by a large crowd, his singles gained immediate attention and helped gain recognition around the world.

In 2015, Di Higrade released his single acronymed HTML that expands to its full name, Hello To My Lover. The song was released under the label Tubhani Muzik, while the high picture quality and the classic video was directed by Owuraku of Butterfly Concept Entertainment.

Hello To My Love is a soft romantic song, written by the artist as a love letter to his lover to tell her how much he misses her when she isn’t there. The track is the perfect combination of piano drive pop-soul sentiments and twists that burst more towards the highs and fall back consistently into deep emotion expressed through the artist’s silvery voice. Narrating a story of heartache, Hello To My Lover, is the perfect track for anyone who misses their partner!

In 2016, the artist released two more singles, ‘Obsession’ and ‘Party Time,’ on Christmas. Both the tracks are Dancehall bangers, perfect fits for all kinds of festivities!

Making A Difference With Music

Di Higrade gained his music inspiration from two aspects; the musical artists he listened to and his life experiences. He believes that music is something that unites people together, and as an artist, he felt the need to create such music that would help his listeners get comfort, just like he had as a child. He uses his tunes and lyrics to bring his experiences and emotions under music in a big way. He says, “Going through the experiences makes me appreciate life more. Life is a beautiful struggle. I always put these experiences into music to send my story out there.”

Moreover, he is also a strong supporter of justice and equality. He is passionate about making a difference in the community as well. Realizing the problems caused by poverty and how much people tend to suffer, he says, ‘Can you imagine what it’s like to not have enough food to eat and go to bed hungry at night? Poverty is not a joke.’

Today, Di Higrade is not just a talented artist, he is also a fitess model and a musical artist. He serves the US Military while continuing to release his music and stirring hype in the music industry.

A Guide To The 10 Best Firewalls For Windows

Ghanaian singer Habyba is among the high-profile list of artistes that performed at the Afrika Tage Festival in Austria, Vienna on August 5, 2022. END_OF_DOCUMENT_TOKEN_TO_BE_REPLACED

Hiplife Grandpapa, Reggie Rockstone has reacted to claims by music duo Akatakyie that they are the originators of the Hiplife music genre in Ghana. END_OF_DOCUMENT_TOKEN_TO_BE_REPLACED

Nigerian singer Kizz Daniel has tendered an apology to his Tanzanian fans for failing to appear at a Summer Amplified Show, where he was scheduled to perform. END_OF_DOCUMENT_TOKEN_TO_BE_REPLACED