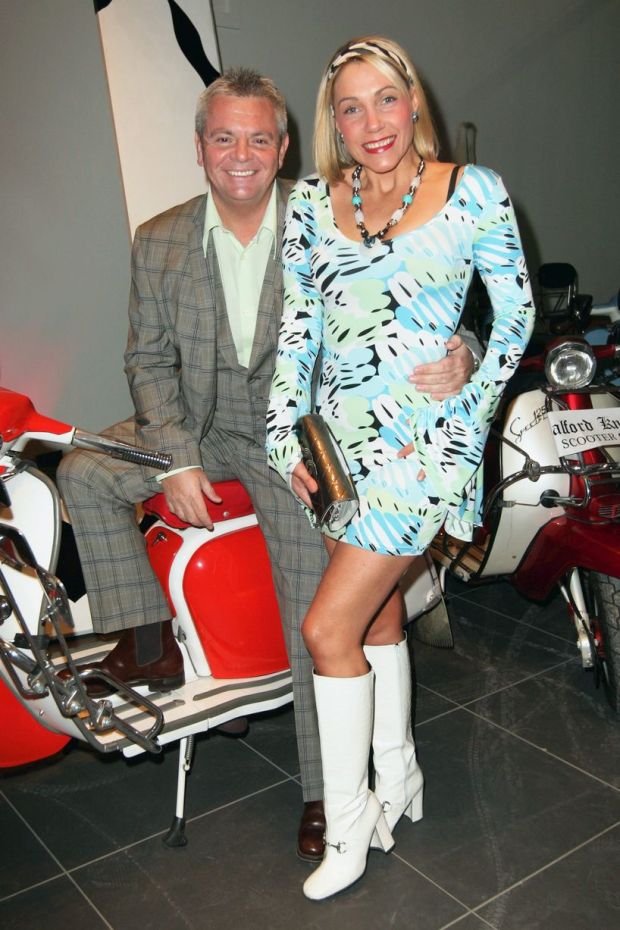 The DailyMail has published that British television and radio actor Philip Middlemiss has been declared wanted by police in Ghana over the role he played in the alleged £5 million airbus bribery.

Ghana’s special prosecutor Martin Amidu since February launched a full scale investigation into the Airbus scandal and has released the passport details of the actor and four others online as wanted for questioning.

He is being sought after along with four others in relation to the £50 million sale of three Airbus C-295 military planes to Ghana. According to the Sun, after starring in the ITV Soap, Middlemiss reportedly headed to Ghana to start making a film.

He then claims to have befriended the brother of the country’s former vice-president, before heading back to the UK.

Middlemiss lives in a smart £400,000 detached property in Greater Manchester, reports The Sun, despite him being declared bankrupt in 2012 over unpaid tax. Documents from Ghana’s special prosecutor Amidu reveal that Middlemiss could have been a project manager for Airbus, which sold the planes, when the alleged bribery took place.

It is also alleged that he incorporated a company in the UK in 2010 through which he assisted Airbus with the suspect deal. Of those wanted two of the others are British nationals and the third is a dual national of the UK and Ghana, the Sun reported.

Middlemiss’s girlfriend Leanne Davis told The Sun she had no knowledge of any investigation. “I don’t know anything about that. Phil’s not here. I’m not sure when he’ll be back,” she said.

Early February, European aviation giant, Airbus, confessed to paying huge sums of money as bribe to government officials and persons close to the seat of government during the Mills and Mahama administration.

Court documents reveal that Ghana is among countries Airbus doled out millions of dollars as bribe between 2011 and 2015 to strike deals through secret agents.

“It was a pervasive and pernicious bribery scheme in various divisions of Airbus SE that went on for a number of years,” US District Judge Thomas Hogan said.

The European planemaker has now agreed a record $4bn settlement with France, the United Kingdom and the United States as a result of the scandal. The US Department of Justice said the deal was the largest-ever foreign bribery settlement.

The scheme was run by a unit at Airbus’ French headquarters, which its one-time chief executive, Tom Enders, reportedly called “bullshit castle”.

The disclosures, made public after a nearly four-year investigation spanning sales to more than a dozen overseas markets, came as courts on both sides of the Atlantic formally approved settlements that lift a legal cloud that has hung over Europe’s largest aerospace group for years.

Related Topics:Philip Middlemiss
Up Next

Ari Lennox sophomore season kicks into overdrive today with the official release of her new single, “Hoodie,” and its electrifying music video. Even more, fans’ long-awaited hopes are finally realized: The Grammy Award-nominated and multi-platinum singer-songwriter proudly announces her sophomore album, age/sex/location, will be released on Sept. 9 via Dreamville/Interscope Records. Pre-order the album HERE. END_OF_DOCUMENT_TOKEN_TO_BE_REPLACED

18-year-old North Carolina-based rapper Tino Szn has just shared his new video for “Drowning Out”, a fun and upbeat track off his most recent project Sentient. LISTEN END_OF_DOCUMENT_TOKEN_TO_BE_REPLACED

In a message for International Youth Day, His Royal Highness The Prince of Wales said: END_OF_DOCUMENT_TOKEN_TO_BE_REPLACED