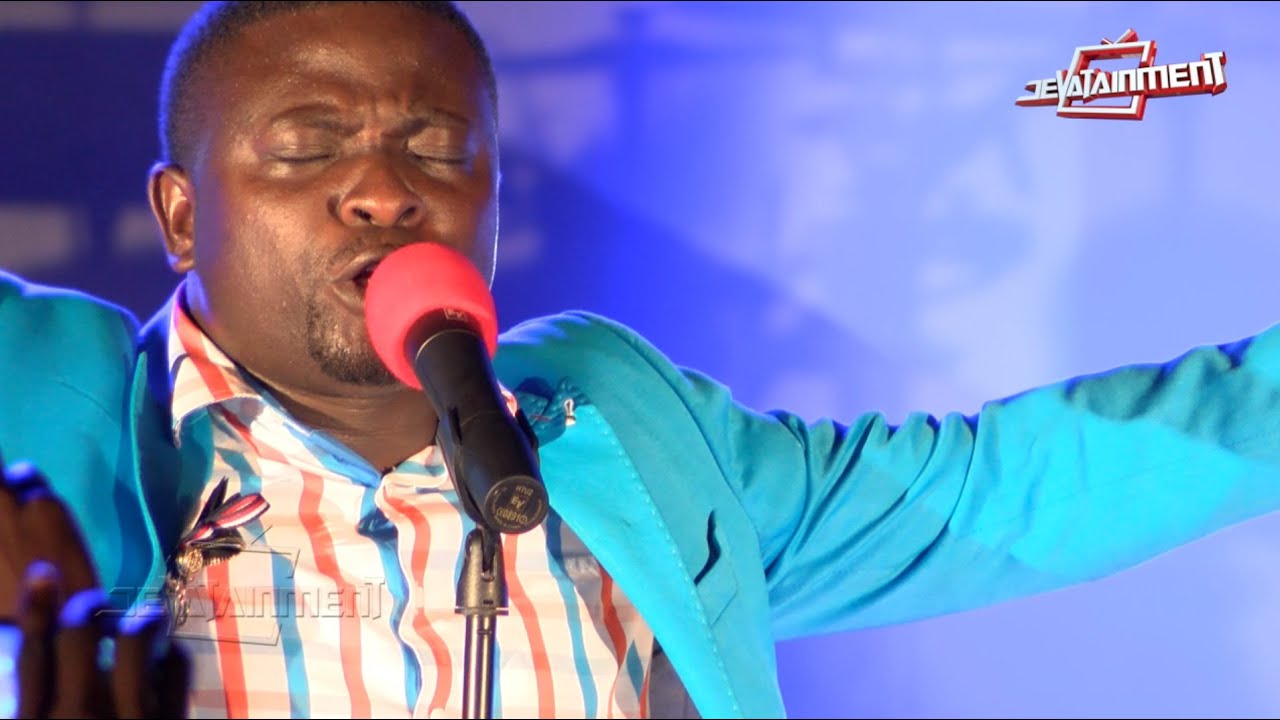 The controversial singer believes club goers need to hear the salvation messages their song carries more than the church audience.

Speaking in an interview on Kessben FM, the “Nipa Hunu” singer, urged his fellow gospel musicians to start performing in clubs shows, funerals, and other unusual venues to help promote their works and win souls for Christ.

According to him, those in the church have been told severally about the good news hence his colleague gospel artistes should focus less on them comparably to the lost souls in night clubs.

He further described contemporary Christians as hypocrites for their unwillingness to mingle themselves with those they perceive as sinners.

To back his claims, he cited the Bible as contained in Mark 16:15 which reads, “And he said unto them, Go ye into all the world, and preach the gospel to every creature”

The Hewale Lala (Song Of strength) hit maker Perez Musik gets ready to have his first-ever major concert. END_OF_DOCUMENT_TOKEN_TO_BE_REPLACED

Kofi Sonny, CEO of 610Music, a direct representative for Universal Music Group in Africa, unveiled two of his newly signed artistes to the world over the weekend. The event pulled in dignitaries from all over the globe to witness what many have dubbed “the birth of greatness.” END_OF_DOCUMENT_TOKEN_TO_BE_REPLACED

GuiltyBeatz is ringing in the summer! The Grammy-nominated Ghanaian producer and DJ is back with another dazzling solo effort – an Amapiano-infused dance anthem ‘Universe’ featuring Pop sensation, Mr Hudson and buzzing Ghanaian singer, Twitch 4EVA. END_OF_DOCUMENT_TOKEN_TO_BE_REPLACED

The host of Joy FM’s Strong and Sassy, Animwaa Anim-Addo, has tied the knot in a private ceremony. END_OF_DOCUMENT_TOKEN_TO_BE_REPLACED

Grammy award-winning Nigerian musician, Burna Boy is trending on Twitter over his choice of outfit at a recent concert. END_OF_DOCUMENT_TOKEN_TO_BE_REPLACED