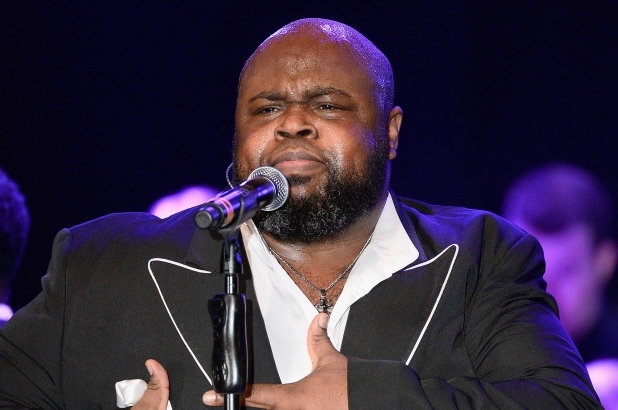 Bruce Williamson Jr., the lead singer of the Temptations, has died from the coronavirus. He was 49.

Williamson, who was not an original member, joined the Temptations in 2006 and sang with the group until 2015.

The Compton, California, native told Las Vegas Black Image that singing in churches in his youth helped him get in tune with his soulful roots at a young age.

After seven years as a Temptation I am still in awe,” he told the magazine in 2013. “I can remember the first time I performed with the group: at a millionaire’s private birthday party, on a small stage that was erected on his tennis courts.”

Williamson said his manager Dave Wallace introduced him to Ron Tyson of the Temptations, describing him as “the greatest singer he has ever heard.” He said Tyson groomed him for a decade, trying to get him into the group, but founding member Otis Williams was against it.

“Williams was initially against me joining the group, because he thought I was too big and too young,” he said.

Inside “Project Geländewagen” a collaboration between Mercedes-Benz and Virgil Abloh