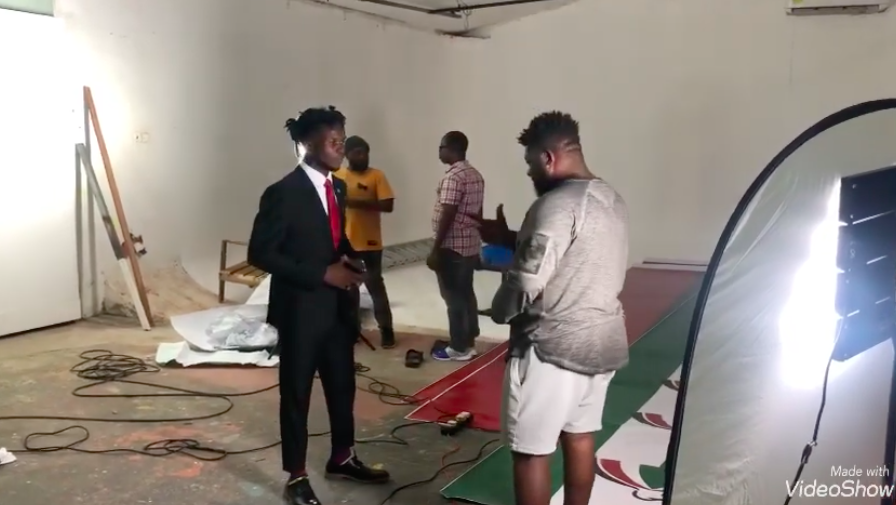 The song titled ‘Mahama Afa’ talks about former president, John Dramani Mahama, winning the 2020 Presidential Race and has generated a lot of excitement amongst NDC supporters due to its catchy rhythm and lyrics.

The music video was directed by Bulldog, who has been an outspoken member and supporter of the NDC.

Check out the behind the scenes footage

Related Topics:Bulldogmahama afa
Up Next