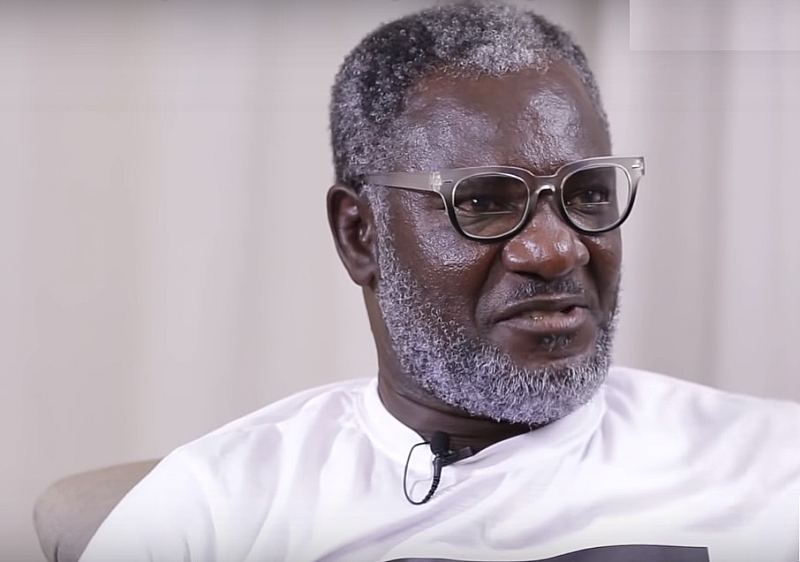 We all assumed that Starboy Kwarteng  and Bullet, former manager of late  Ebony had  smoked the peace pipe.

In a recent revelation by Starboy Kwarteng  shows that there is still some misunderstanding between the duo.

When Ebony died a rift was created between her father and manager Bullet. Mr Kwarteng requested that all Ebony’s songs were to be returned to him. As part of a compromise, Bullet said he would give all songs Ebony wrote herself to Mr Kwarteng but keep those he wrote for her for himself.

Mr kwarteng, who  wants the songs to give to his new artist Kim Maureen, claims Bullet has failed to give him any of the promised songs and he believes he’s probably using them for his new signees.

“I have not received a single song from Bullet, he promised to give me the unreleased songs of Nana Hemaa when we met at MUSIGA office, but since then I have never heard from him” he said during a chat with Radio 1.

He failed to give me the names of Nana Hemaa’s unreleased songs, I’m not sure but maybe that is the songs his artist are performing”. Starboy added.

Beast Of No Nation star, ‘Strika’, files case against handlers for duping him of $30,000

South African model, Mirriam Ngomani, beaten to the point of surgery for dating a white man