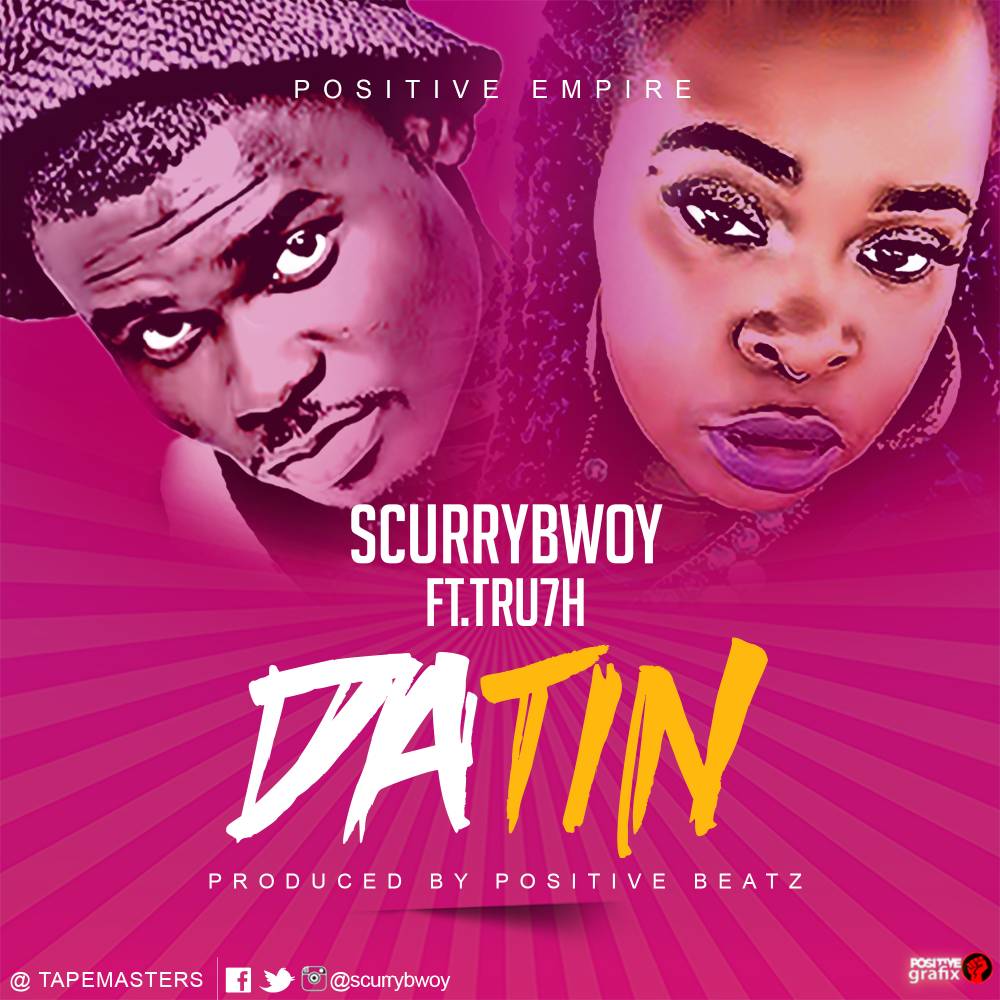 Tru7h, real name Wilnisha Sutton a California-based Artiste has released two songs with fast rising star Scurry Bwoy, whom she calls a super talented Artiste. According to Tru7h who visited Ghana for the first time in December 2017, her trip to Ghana was to get in touch with her roots. Known as Queen of San Diego, Tru7h is famous for women and Africa empowerment activities as well as her extraordinary voice. ‘Free’ which is owned by Tru7h features Scurry Bwoy. The song talks about how a person should believe in him/herself and what he or she does and not allow him/herself to be intimidated by what other people are doing. Using herself as quintessential, Tru7h admonishes “Wake up every morning, yawning brush my teeth, look into the mirror and tell myself I’m a queen.” ‘Dat Tin’ which is originally owned by Scurry Bwoy and features Tru7h also talks about how both Artistes are in love and how each other’s qualities complement one another. Both songs were recorded at Tape Masters in Takoradi. Listen to ‘Free’ and ‘Dat Tin’ below; ]]>

Related Topics:scurry bwoy
Up Next