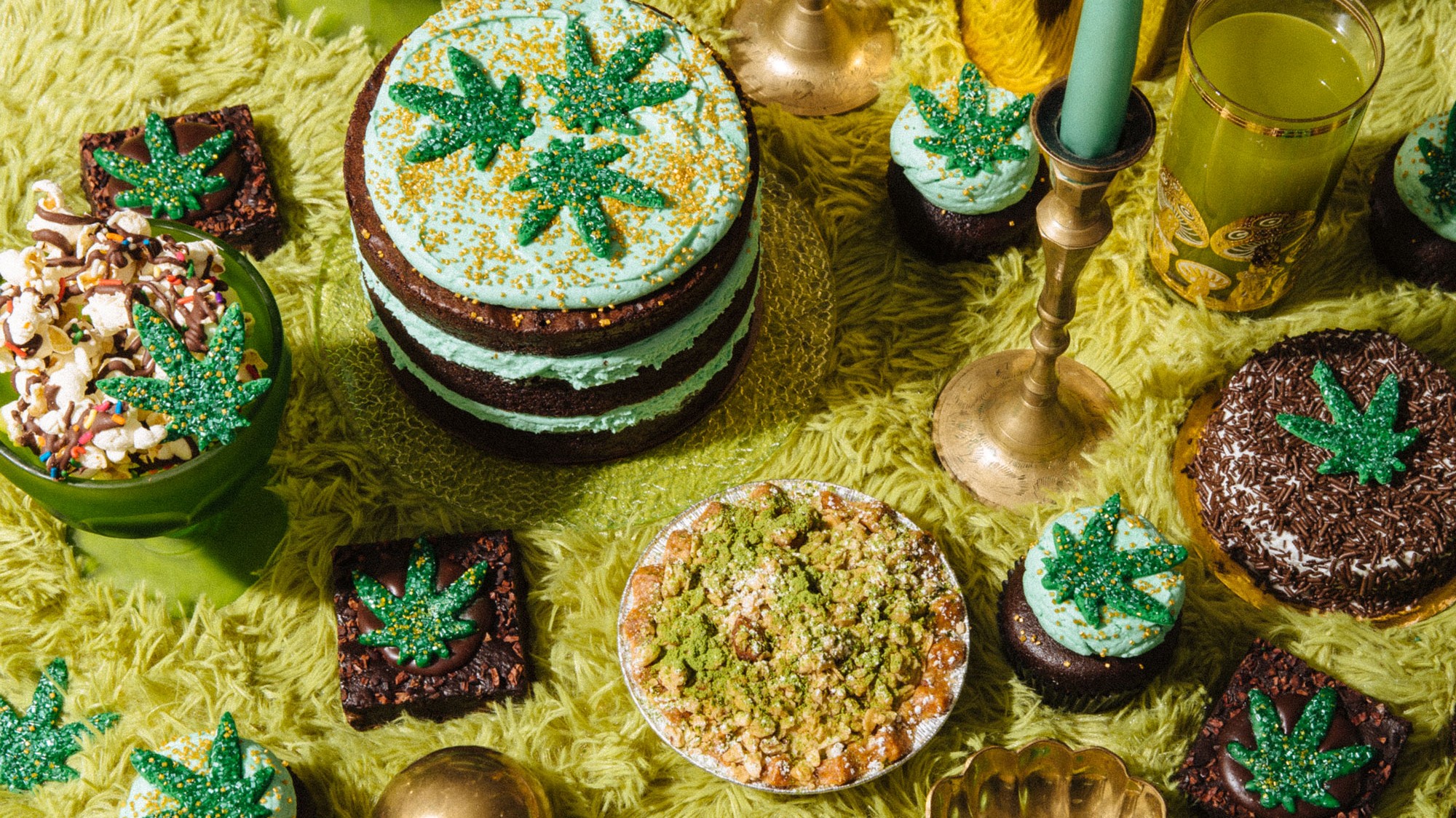 Well, the simple answer to the same is no, it usually does not.  Yes, even if both CBD and marijuana is the product of the cannabis plant, CBD does not increase the urge of eating, at least not directly, simply for the reason that the presence of THC is almost nil or less than 0.3% in the compound.  To put it another way, THC connects with the neurotransmitters that stimulate hunger, CBD does not.

Let’s learn more about the relationship of the CBD with hunger.

How does THC affect the appetite of the body?

Thecannabisradar discusses: THC is known for creating hunger after its intake after a few minutes.  Now, how does it do it? The endocannabinoid system or ECS comprises of two receptors, which are found in nervous system and brain.

THC interacts with CB1 receptors, found in the hypothalamus of the brain. This part of the brain is responsible for controlling hunger and thirst. The neurons of the hypothalamus are activated after our stomach is full. However, when THC exists in our system has the ability to override this activation. Thus, desire for hunger increases and the high also makes things taste better. Anyone who smokes marijuana will agree!

If THC does that, can CBD also make you hungry?

THC gets you hungry because of its interaction with brain receptors. Does CBD have that kind of influence on the receptors as well? Not usually. CBD does not affect the body chemically or biologically. This is what makes this compound unique and popular.

CBD does not bind to the CB1 receptors and thus, does not create hunger as intensely as THC. In fact, according to this research, CBD can alleviate the increased appetite caused by THC intake, in case both of them are infused together.

Basically, CBD does not bind the CB1 receptors, which means it does not make you hungry.

However, CBD can support your appetite indirectly. How does it do that?

Well, look at it this way. CBD is known for reducing problems like anxiety, depression, unnatural fears, tension, stress, etc. Well, these conditions often cause people to suppress their appetite. With the help of CBD, these problems slowly start disappearing. This means that the suppressed appetite starts giving place to good appetite as well. So, CBD helps people in maintaining a balanced appetite in an indirect but useful way.

The primary role of CBD is to maintain homeostasis in the body, which means bringing balance in the system. To bring the body to a well-fed state, CBD intake can increase or decrease the appetite—whatever the body demands.

What do the studies say?

As per the most studies, CBD can affect neurotransmitters, such as serotonin, which is known for regulating appetite and nausea.  According to a 2011 study (published in PLOS), CBD can alleviate intestinal inflammation, which is linked with balancing appetite.

Another study published in 2012 in the Journal of Psychopharmacology contended that CBD is capable of reducing a great amount of food consumed by rats while CBN did the opposite.

In another study done by The British Journal of Pharmacology (2012), it was revealed that CBD may boost the appetite in a person. It also plays an important role in managing vomiting and nausea.

The research on the topic is still in fancy for now, but as per the anecdotes and limited studies, it has become quite clear that CBD does help in maintaining the state of balance (including appetite) in the body.

Does CBD have any effect on metabolism?

Unlike THC, CBD does not create artificial hunger by binding with CB1 receptors, we have already learned about that.  It is quite natural these days for people to consume CBD in order to maintain their diet. However, if someone has health issues that suppress appetite or slows down metabolism, CBD intake helps them in alleviating the problem. Thus, people start eating in a healthy way without feeling sick.

According to this Korean study, the impact of CBD on fat cells was analyzed by a team of experts. It was concluded that CBD does break down fat and stimulate protein and genes. In fact, CBD can help in turning white fat into healthy brown fat. White fat increases the chances of diabetes and other diseases while brown fat enhances energy and promotes healthy weight loss.

This directs that CBD has a healthy effect on metabolism.

There is so much to learn about CBD and its effects on the body that one article isn’t enough.  However, based on the studies and researches, it is safe to say that CBD does not create the same hunger pangs as THC does.

It is absolutely safe to consume and the best part is that it is natural with zero side effects. For all that’s learned and understood about this miraculous compound, CBD only contributes in making you feel healthy and better.  To eat or not is entirely the choice of an individual before or after taking CBD-infused products. The only responsibility that CBD promises is to bring the required balance to your body to keep you in a well-fed state.

Photos from Danny Wonders’ ‘This Is Ghana’ exhibition

Recovering from a car accident