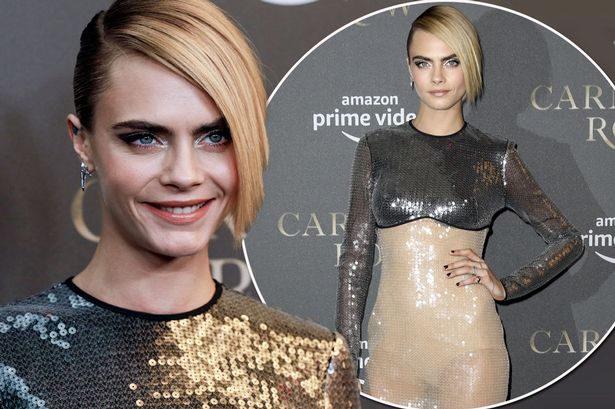 Cara Delevingne is laughing all the way to bank, after earning a hugely impressive £21.5million last year and the title of Britain’s highest-paid supermodel.

The accounts for her company Cara & Co reveal that the catwalk star took home just over £59,000 per day last year. PER DAY.

Mac Miller’s drug dealer charged in connection with his death

Related Topics:Cara Delevingne
Up Next