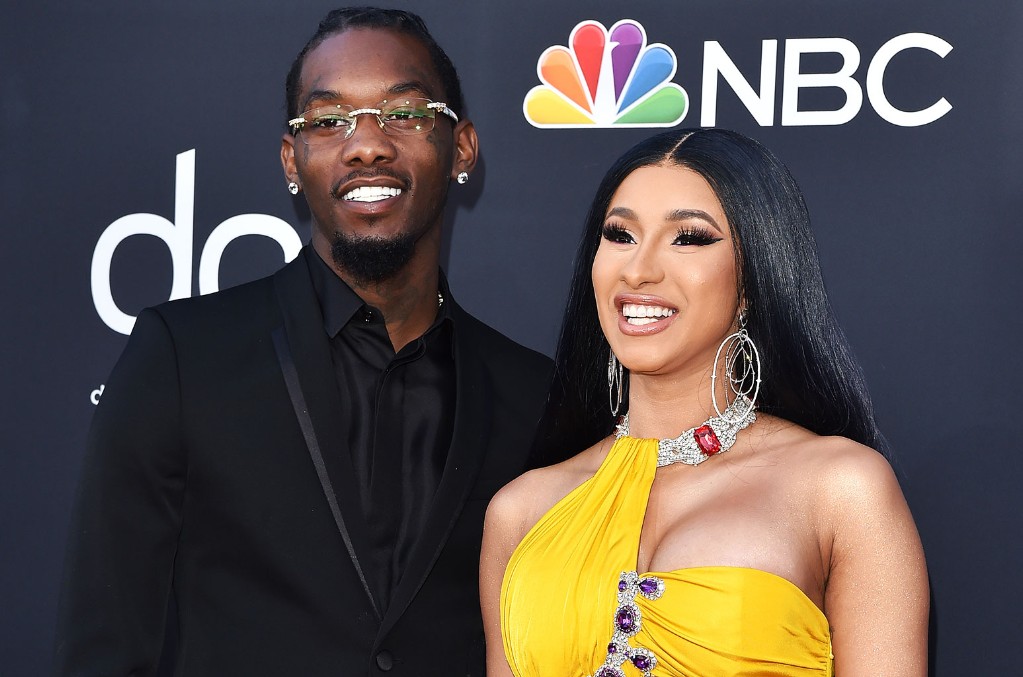 Rapper Cardi B has filed for divorce from husband Offset in Fulton County, Georgia, on Tuesday according to reports.

The rapper filed court docs in Georgia indicating she’s seeking a dissolution of marriage. Cardi is listed as the plaintiff and Offset is listed as the defendant. She filed the paperwork on Tuesday.
There’s also this … according to the court docs, obtained by TMZ, Cardi is seeking primary physical custody as well as legal custody of their 2-year-old daughter, Kulture. She also wants Offset to pay child support — unclear how much though at this point. No word on spousal support either, for now at least.
She also makes clear in her documents that they’re currently separated, and there’s no hope of working things out.

Cardi and Offset were secretly wed in 2017 and shared their hitched status the year after.

Davido to star in “Coming to America 2”