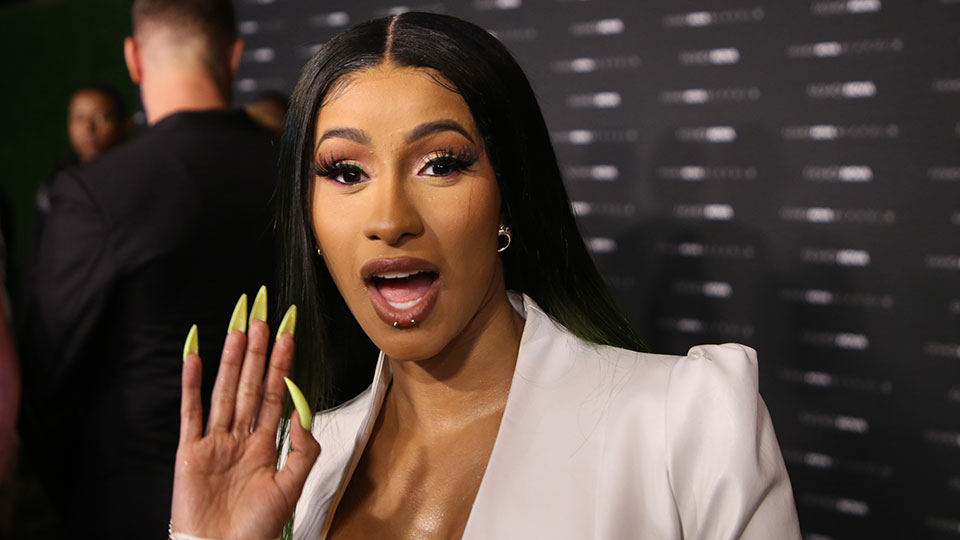 Cardi B wants to be a politician.

Maybe not soon, but she’s considering it.
In a series of tweets this week, the rapper expressed an interest in being a part of Congress, telling her fans she’d share more details soon.
“I really love government even tho I don’t agree with government,” Cardi B said on Twitter Sunday.
“Like I was watching war documentaries. No matter how many weapons a country have you need people! How are you trying to go against a country and possibly start a war wen this country lacks patriotism? I barely see people claiming they LOVE being American,” she tweeted.
The Grammy Award-winning artist went on to say there’s a lot “I will have to explain,” addingshe’d have to make a video to talk about it all.
In her last tweet in the series, she said: “I do feel like if I go back to school and focus up I can be part of Congress. I … have sooo much ideas that make sense. I just need a couple of years of school and I can shake the table.”
It’s not the first time Cardi B goes political. After all, in 2018, she told GQ magazine that she loves political science, government and is
“obsessed” with presidents and how the system works.
Last January, Hawaii Sen. Brian Schatz and Connecticut Sen. Chris Murphy wondered publicly whether to retweet a Cardi B video in which she railed against the government shutdown.
In the profanity-laced video addressing the shutdown — which was the longest in the nation’s history — Cardi B said the US was in “a hellhole right now. All for a … wall.”
“I feel like we need to take some action,” she said. “I don’t know what type of action … because this is not what I do. But … I’m scared.”
Over the summer, she partnered up with Democratic presidential candidate Bernie Sanders for a campaign video in which she asked him questions ranging from Dreamers to police brutality to wages.
The questions, she said in the video, had been submitted by her fans.
“Let’s feel the Bern,” she said at the closing of the video.
In a prior tweet to that, she had said she was “sad for how we let him down in 2016.
“This man been fighting for equal rights, HUMAN rights for such along time. Seeing this country become a better place been really his passion for a long time not a new front for a campaign,” she said in a July tweet.
SOURCE: CNN

Continue Reading
Advertisement
You may also like...
Related Topics:Cardi B