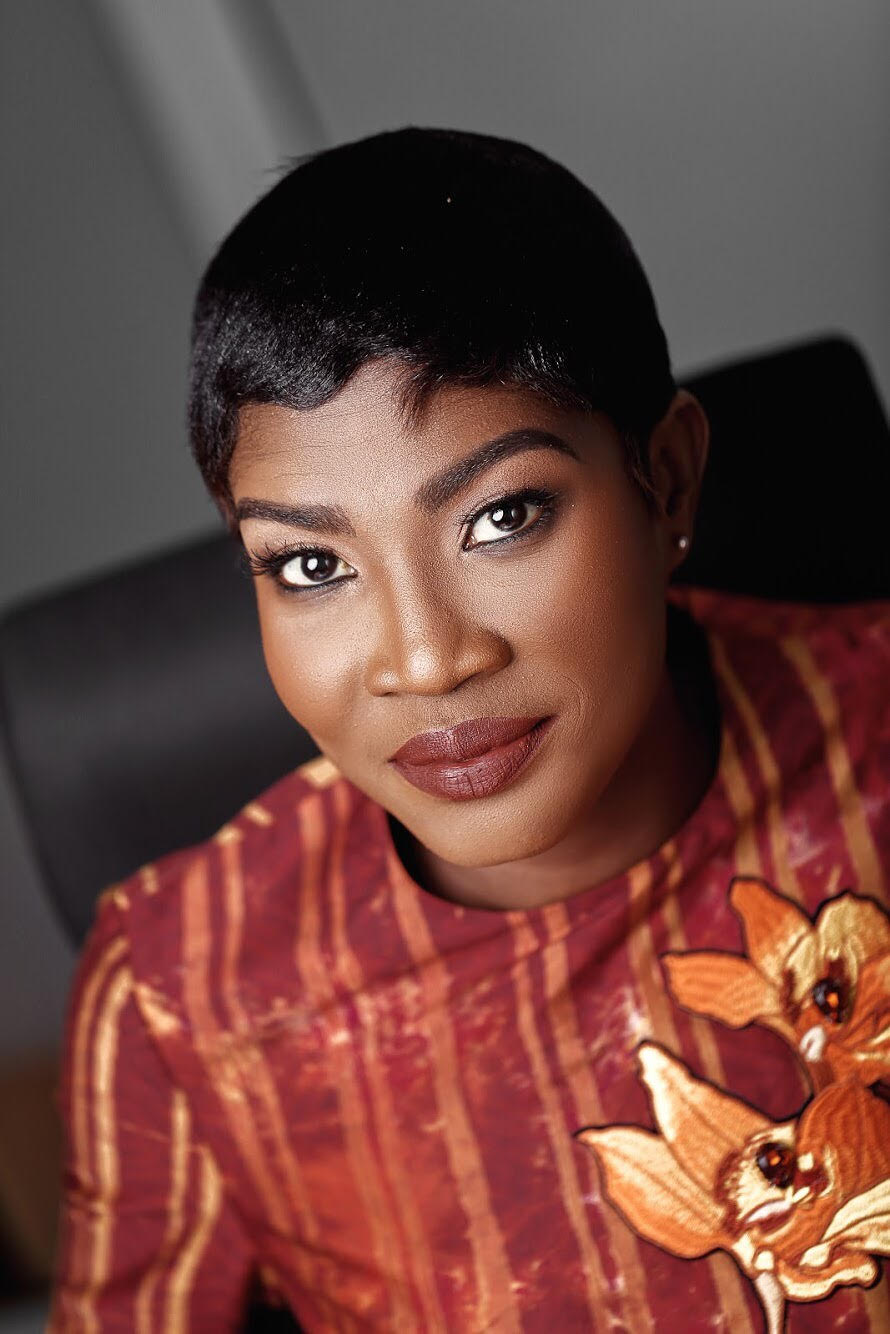 An education and training consultancy firm Educational consultancy firm, Caroline Group is set to launch a number of initiatives in furtherance of the development in the sector.

The event, scheduled for June 26, 2020 comes on the back of emerging trends such as online learning and other forms in the face of the Covid-19 pandemic.

It is expected to be spearheaded by Chief Executive Officer of the Caroline Group of Companies, Caroline Esinam Adzogble to make education more accessible and affordable.

The 28-year-old, based on her activities in improving the educational space for students in the sub-region has been touted by many as the ‘face of education in Africa.’

She had wanted to become a medical doctor but when that dream failed to materialize, she had to come up with another workable plan. Several years on, her courage to follow a different path is yielding results.

28-year-old Caroline Esinam Adzogble hails from Dzodze in the Volta Region. She started her own Potters International College, an online college in 2010, before expanding operation to other areas.

The college offers internationally-recognized diplomas to students who have had gaps in their education and do not have the necessary academic qualification to move on to the next level. The ceo and her team are determined to “redefine education” with focus on training, consulting, marketing, travel and philanthropy.

Recounting her journey, she noted that a combination of quality education and Information Communication Technology (ICT) could help transform society positively.

Ms. Adzogble studied General Science at Ideal College in Accra and continued to study database technology, systems hardware and networking at IPMC College of Technology. Later, she took up an online course in Business Studies at University of Edinburgh.

“One evening upon getting home, I announced to my parents that I was going to start training young ones in ICT, especially those that could not afford to pay for it, and that was the beginning of what the Caroline group represents today.

“We want to change the face of education and making it the most affordable and accessible commodity on the planet,” she said.

According to her, everyone is entitled to a world class education irrespective of age, race, color and financial status, hence her decision to “uplift education in Africa and beyond.”

The education enthusiast, as part of several other commitments, hosts short term seminars and professional development courses for aspiring entrepreneurs and corporate organizations in different cities in Kenya, the United States and United Kingdom.

Ms. Adzogble believes lots of people are unable to find the educational opportunities available to them but it could be made much easier.

“People do not understand that online education is the future and it is closer than we think; we intend to enlighten them and help schools better understand their operations,” she noted.

The Caroline Group, she added, wants to combat fraudulent activities of “agents” who charge students outrageous fees under the pretext of placing them in educational institutions abroad.

Notable among her educational interventions is the one million dollar ($1M) scholarship scheme for 100 African students, which was initiated in 2018, in addition to the 100 laptop project for students which also came on board in 2019, through her social media platform.

Both programmes, she said, were still ongoing. Explaining that, individuals would have to express their interest after which they go through a selection processes and get shortlisted for the scheme.

While she encourages young people to approach their educational and personal development goals with a sense of urgency, Ms. Adzogble observed that people management has been one of her challenges.

“I try to incorporate foreign culture into my companies by training people, giving them the opportunities to grow and highly compensating them for it.

“But people take the opportunities you give them for granted and often deliberately create problems for you. I am still on the verge of finding the right people,” she noted.

Nonetheless, her group was still capitalizing on technology to handle about 80 percent of its operations worldwide, and continues to employ people for different purposes.

As an advocate, Ms. Adzogble comments on educational matters and engages stakeholders in the sector to deliberate on possible ways of improving teaching and learning.

Her books, ‘Super-Agent and Super School’, she noted have received positive response and was completely sold out in Nigeria in 2016.

Caroline Group of Companies, she stressed, would transcend local and international boarders in the years ahead, as the company continues to gain recognition from players within the sector.

Ms. Adzogble, who intends to retire from her CEO post at age 30, has been recognised for her contribution to the sector. She recently received the President’s Youth Prize from the Millennium Excellence Foundation, among other achievements.

“I plan on retiring at 30 because I would have raised great leaders and education consultants who will do wonders. I would be more of an advisor and see the youth work their magic.

“Retirement is not the end of the legacy; it is actually the beginning because every seed I am sowing now will be bearing fruits and it will be the beginning of a new generation,” she said.

Ms. Adzogble did not disclose her relationship status but said she wants to focus on family, have twins and tour the world after retirement.

She urged young people to continue chasing their dreams and not give up no matter how rugged the road may be.

Related Topics:Caroline Group
Up Next