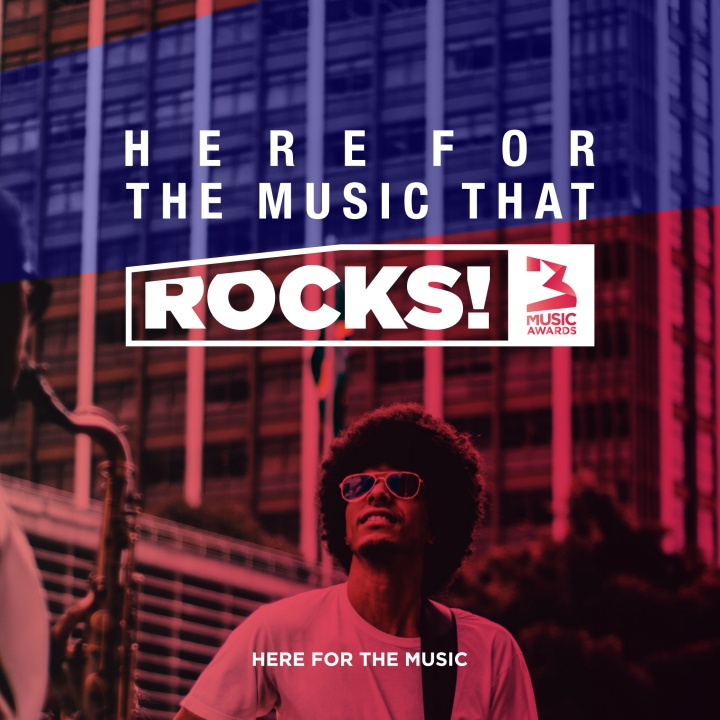 3Music in the next few weeks will engage with taste makers, respected influencers from the media and blogger space, experienced music and entertainment industry individuals to collate and put out nominees on all creative pieces released between 1st October, 2016 – 31st October, 2017 for the awards https://ameyawdebrah.com/celeb-buzz-wizkid-showers-handicapped-fan-money-guru-reveals-friend-poisoned/ TOPMOST AWARD The song of the year category will be the #3MA’s topmost award which will not only go to the act/group whose voices are heard on the song but recognizes the songwriter, producer, sound engineer and or mixer as well. Fan Army of the year will reward the best artiste fan groups within the year and Best social media will reward best social media use by talents across, facebook, twitter, Instagram & snapchat. The awards also include some other honorary awards to be given to outstanding personalities, brands & organisations. Head awards.the3music.com for more details on category definitions. 3Music Awards will be launched in January, 2018. The main ceremony will be broadcasted live on TV3 as well as partner radio platforms.]]>
Related Topics:3Music Awards
Up Next