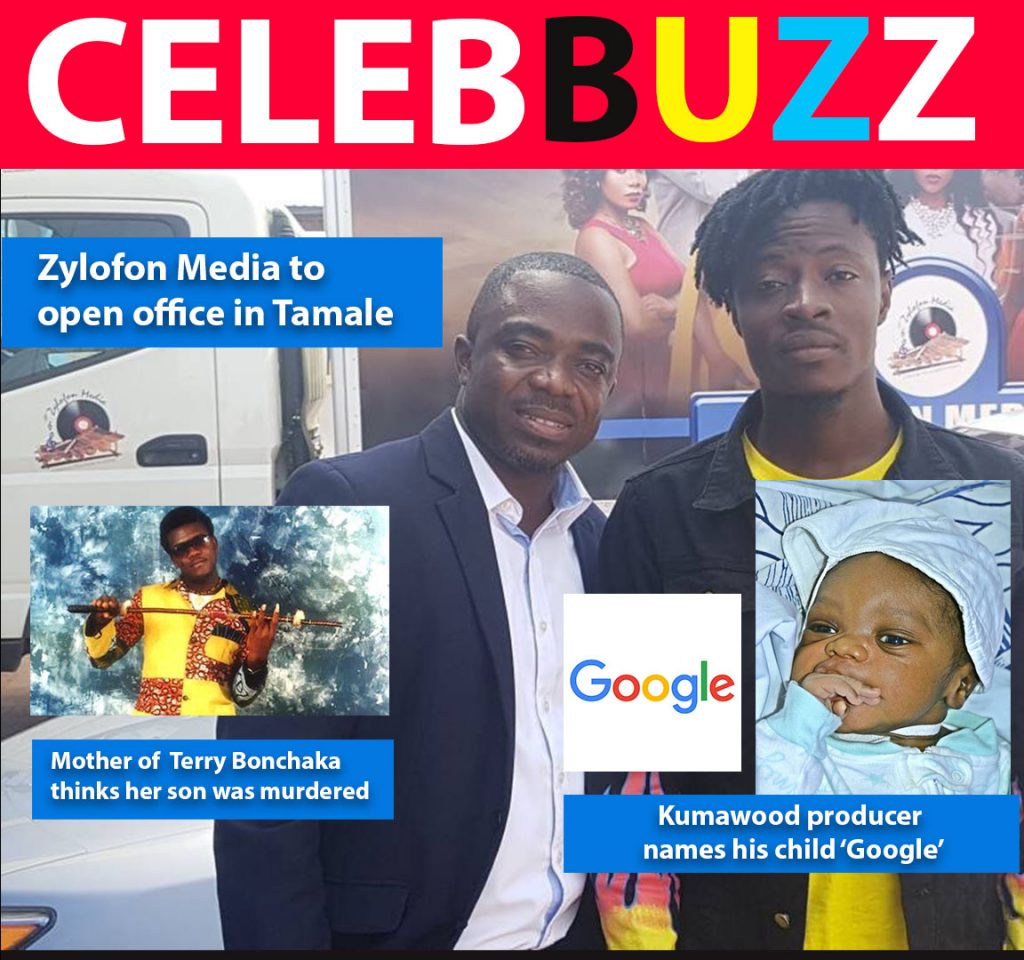 Entertainment company Zylofon Media is preparing to open a new office at the Northern Regional capital, Tamale on Friday, November 3.

Hiplife artist, Guru says he still stands by his words that Obrafour raps better than his competitor Okyeame Kwame.

Freda has won MTN hitamker season 6, making her the first female contestant to do so in the history of the music competition.

A Plus has issued an ultimatum to media houses telling them that any of them who want an interview with him must pay.

Mother of  Terry Bonchaka thinks her son was murdered

Guytalk Podcast: 5 Ultimate Regrets Many Young People Will End Up Having In Old Age

Akon to host All Africa Music Awards (AFRIMA) in Lagos